TOP racing pundit Josh Stacey will go live on The Jockey Club’s Facebook channel and at https://www.thejockeyclub.co.uk this Wednesday evening for a one-stop shop, introducing all things in jumps racing for the new season. 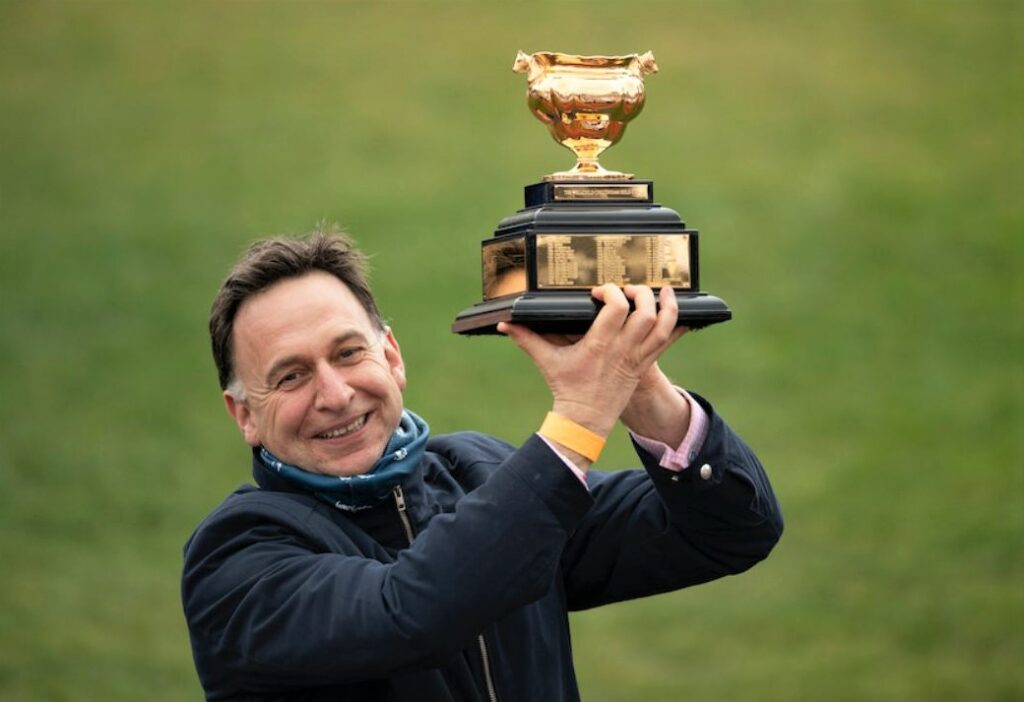 Racing commentator Richard Hoiles will join Josh Stacey along with champion jockeys Harry Skelton and Harry Cobden on 20 October at 8pm GMT along with surprise guests as the panel of experts lay out their new season predictions. The season kicks off at Cheltenham Racecourse this Friday and Saturday, 22-23 October with The Showcase, the meeting where the journey on the road to the Cheltenham Festival begins.

Get all the top tips for the new season of jumps racing at the official Cheltenham Preview Night. Image credit: The Jockey Club

Last year’s meeting saw the likes of the Festival-winning Galvin guided to success along with leading racehorses Frodon, Rouge Vif and Fusil Raffles. 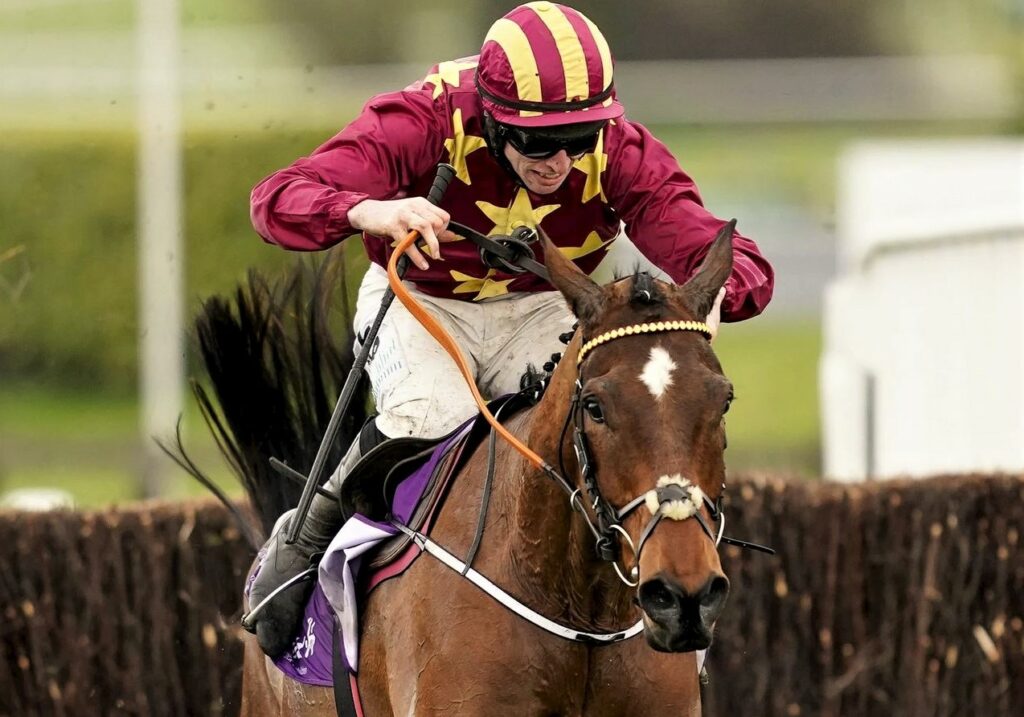 Tune in this Wednesday evening for the new season Cheltenham Preview Night, hosted by Josh Stacey.