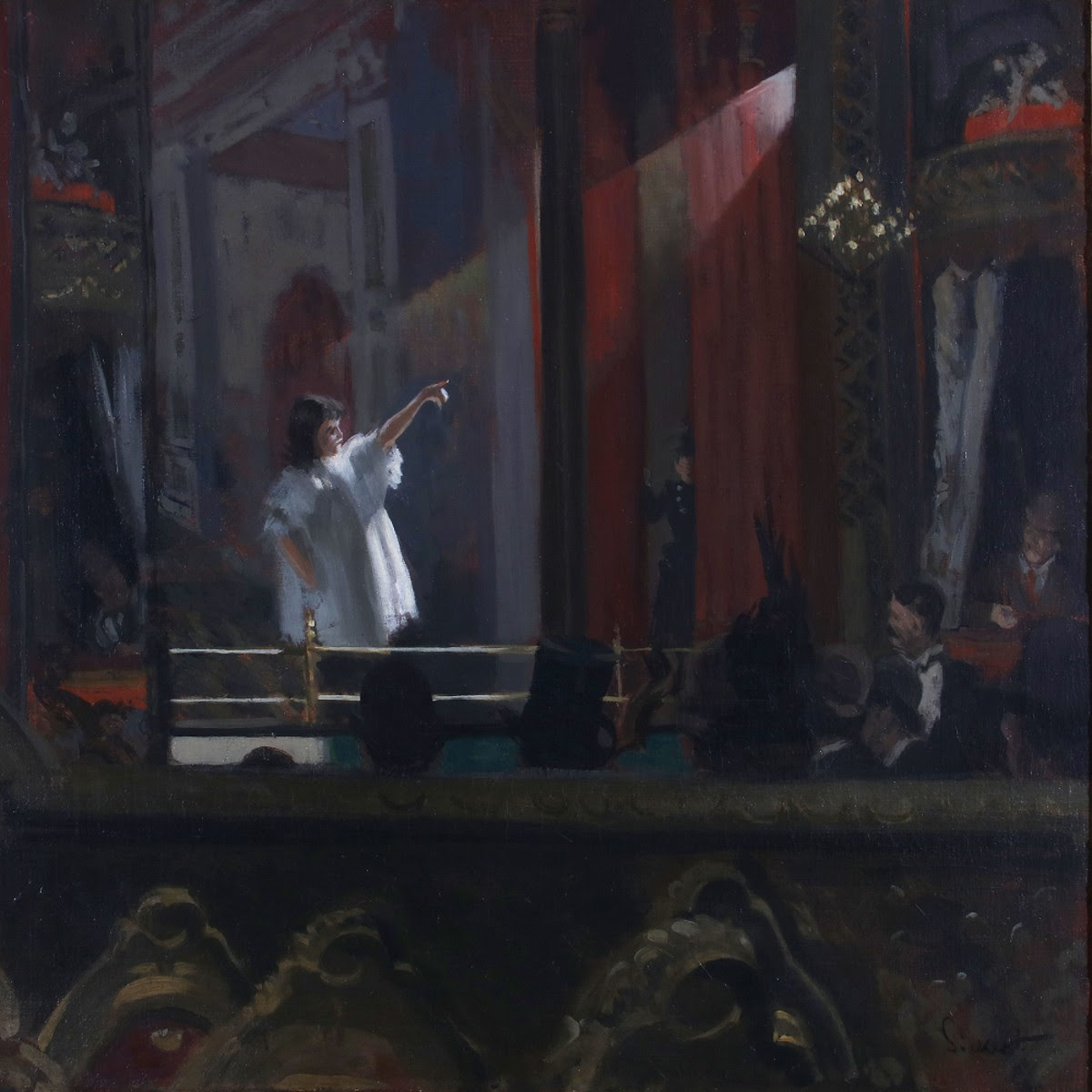 Get ready for Walter Sickert at Tate Britain this April!

Recognised as one of the most important artists of the 20th century, Sickert helped shape modern British art as we know it. 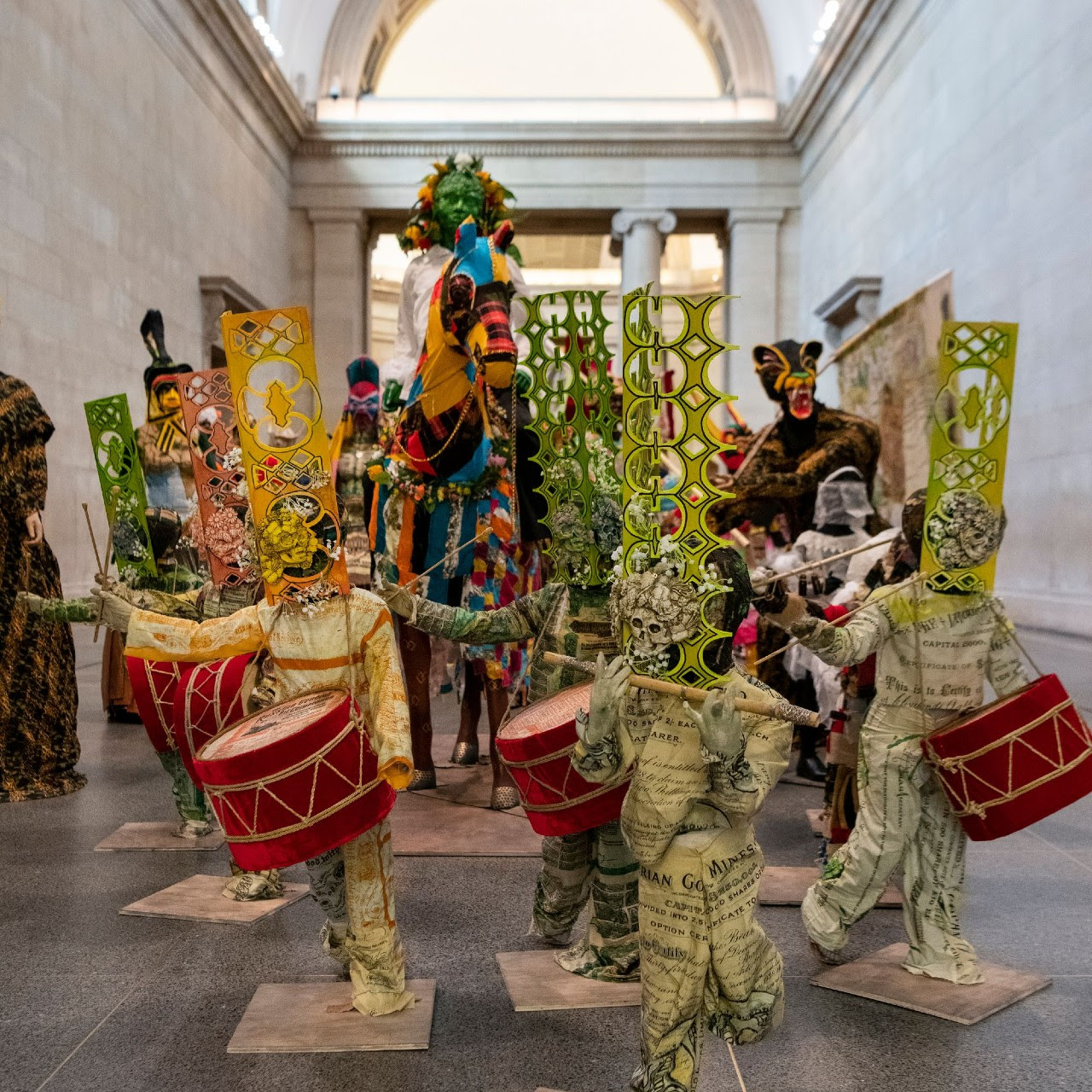 Take a pilgrimage through the new Tate Britain commission with 150 sculptures exploring cycles of life. 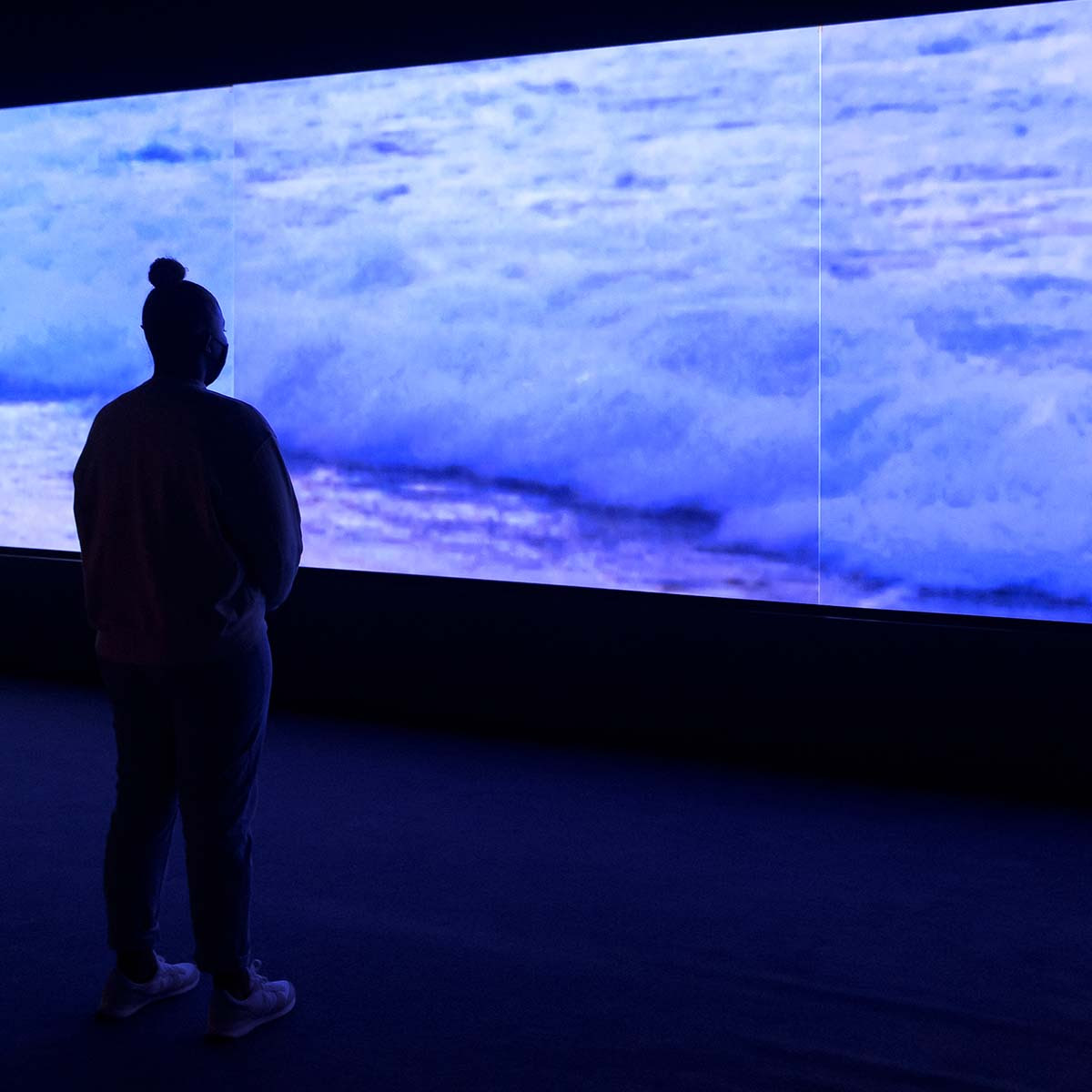 Rejoice in 50 years of Caribbean-British art with final week opening hours extended until 20.00.

Illuminate your home with her colourful neon lights – log in to access your 10% discount* or show your Members card in-store.