THE Jockey Club at the UK’s Cheltenham Racecourse has confirmed that the renowned festival will be staged over four days next year in March and beyond with the potential to extend in 2024 by an additional day.

In the last six months The Jockey Club undertook extensive consultation with thousands of stakeholders including racehorse owners, trainers, jockeys and racing staff. The racing public and audiences who do not attend or watch Britain’s third most attended sporting event were also consulted along with the local community and commercial partners. 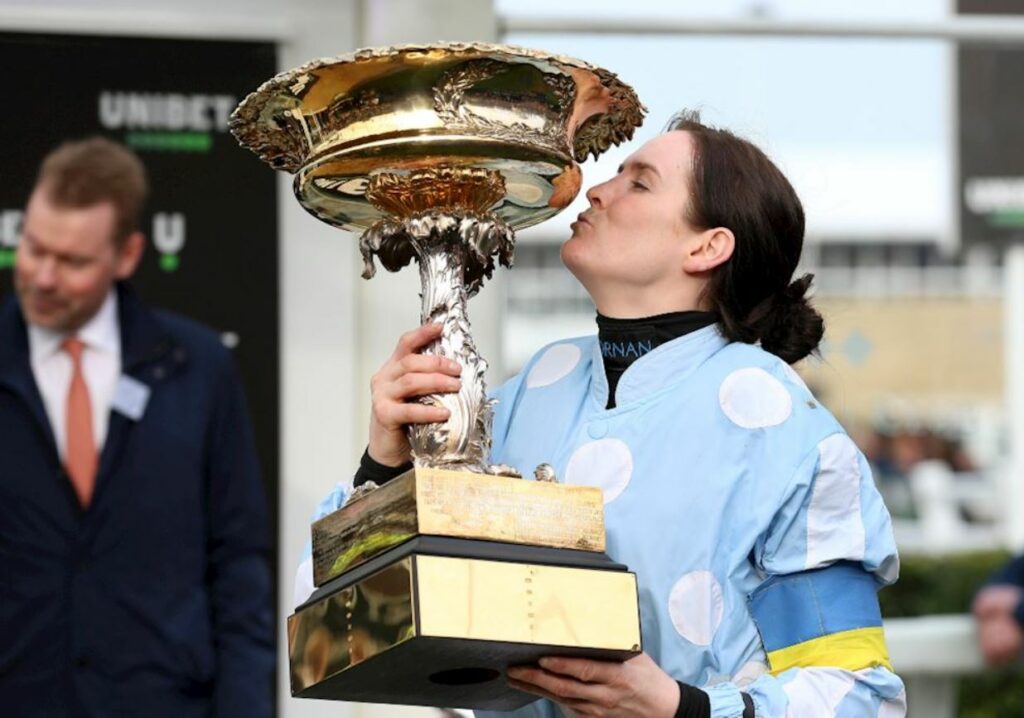 Ian Renton, Managing Director of The Jockey Club’s West Region said that on gathering views and ideas turf management and an uncertain economic climate were also considered in the decision to continue the festival over the traditional period of four days. 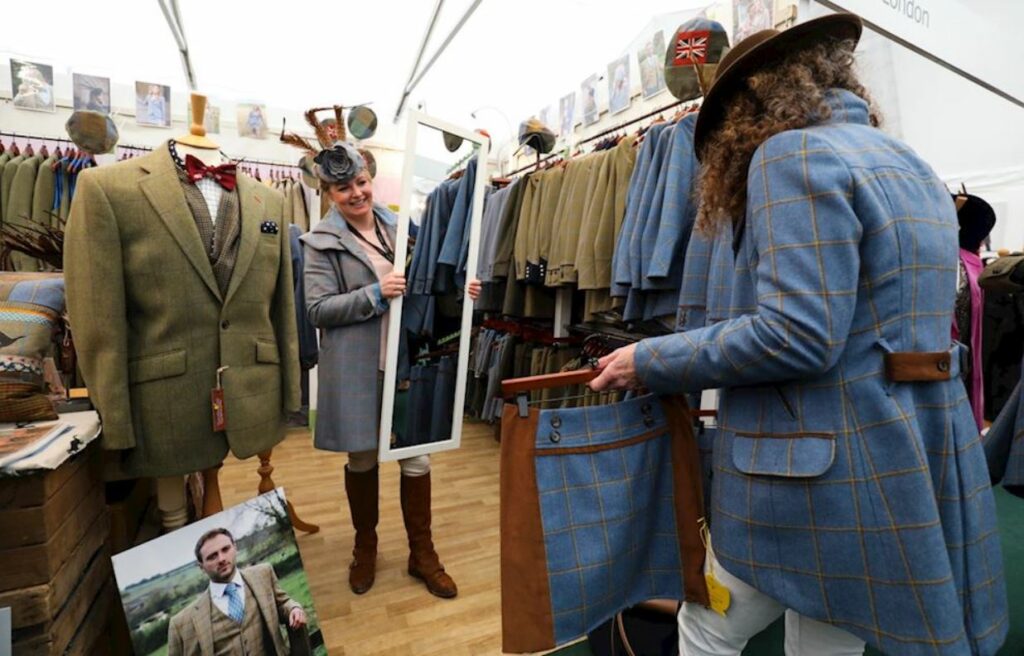 “This research allows us to do much more than simply answer the question of whether extending the Festival is the right thing to do,” said Ian Renton. “We will now evaluate all the insight with a view to improving our facilities, investing in new on-course activations and giving our loyal fanbase, participants, owners and other stakeholders the best possible experience at Cheltenham Racecourse.” 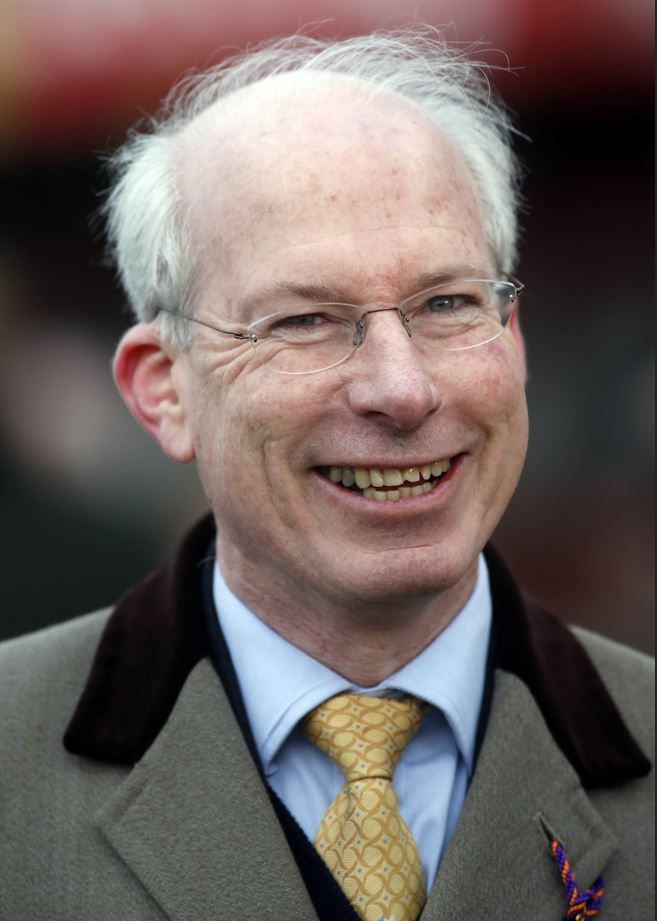 While the festival of top class National Hunt racing includes key races such as the Unibet Champion Hurdle and the Boodles Cheltenham Gold Cup, the style and hospitality stakes are just as high. Tickets for Cheltenham Festival 2023 are on sale online at https://www.thejockeyclub.co.uk.