Magicseaweed – Stories from Europe’s First Major Swell of the Season 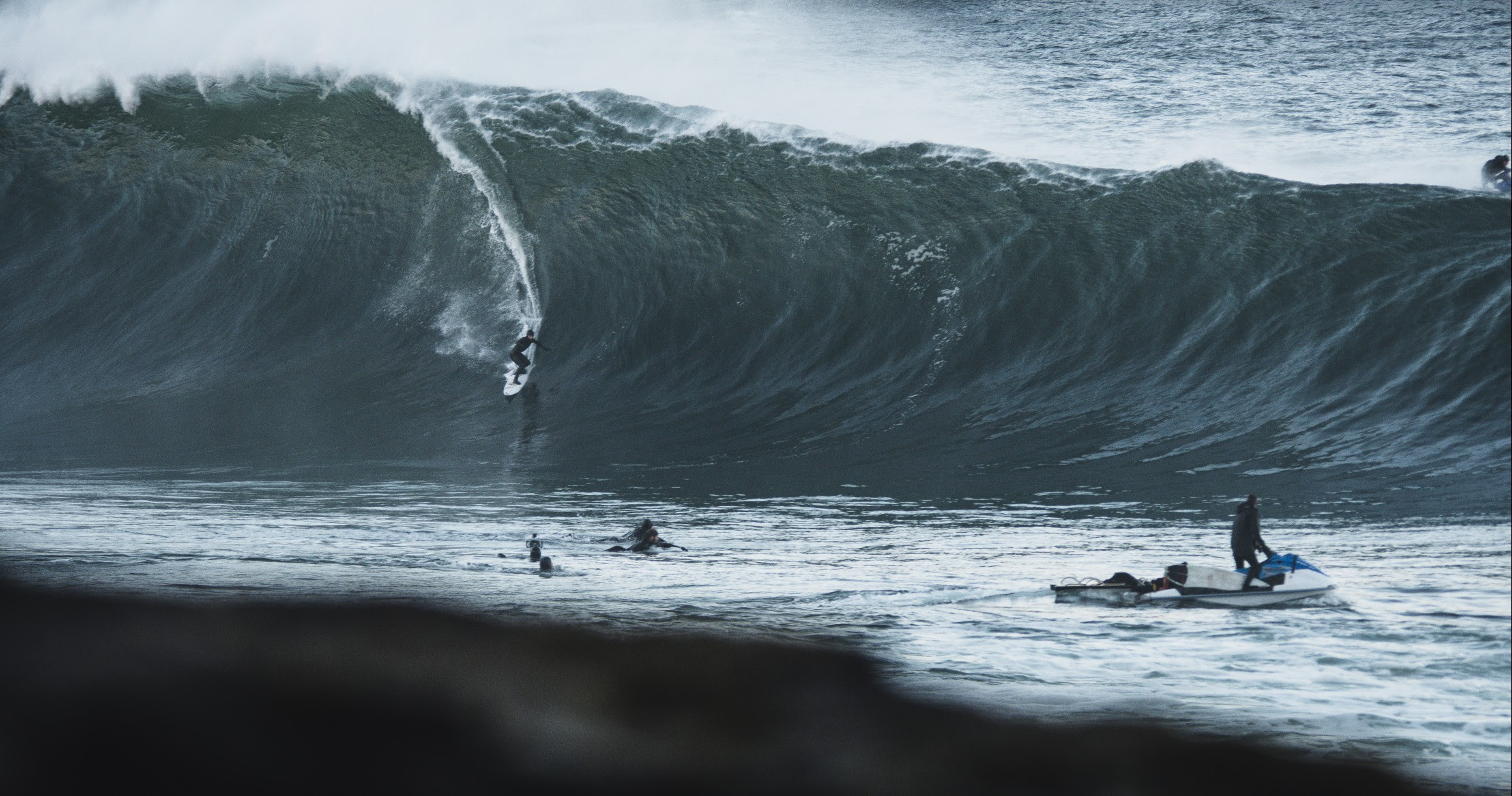 “Probably the biggest and cleanest I’ve ever seen it.”

Maybe that feeling was in the air; the temperature had plummeted that morning. Just the week before, during Ireland’s opening XL swell of the season, it was a balmy Irish 14.5C, Monday, it was lucky to be half that. 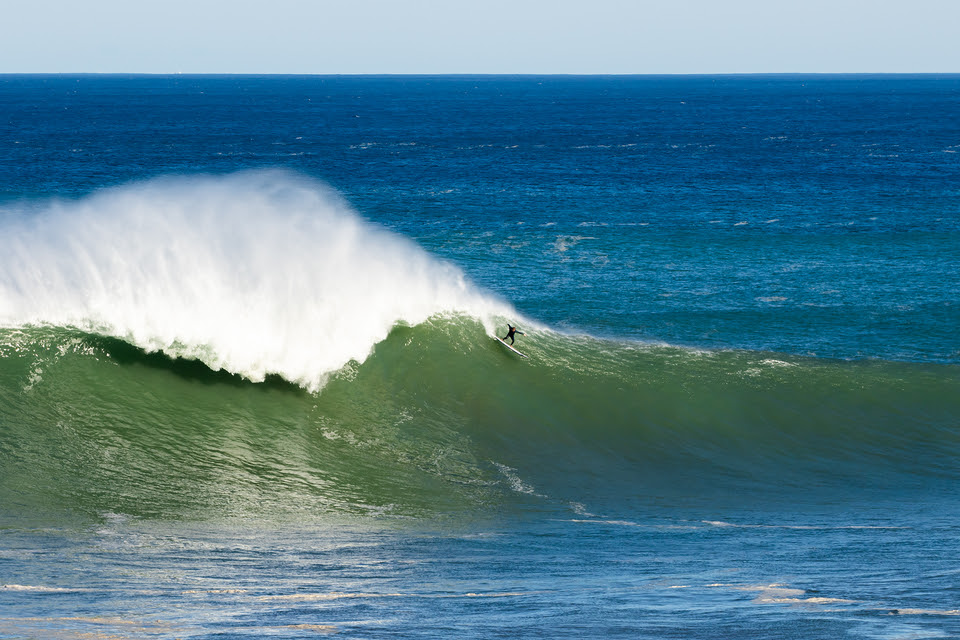 Bombing in the Basque and Beyond
And one young gun committed to upholding legacy.
Read more 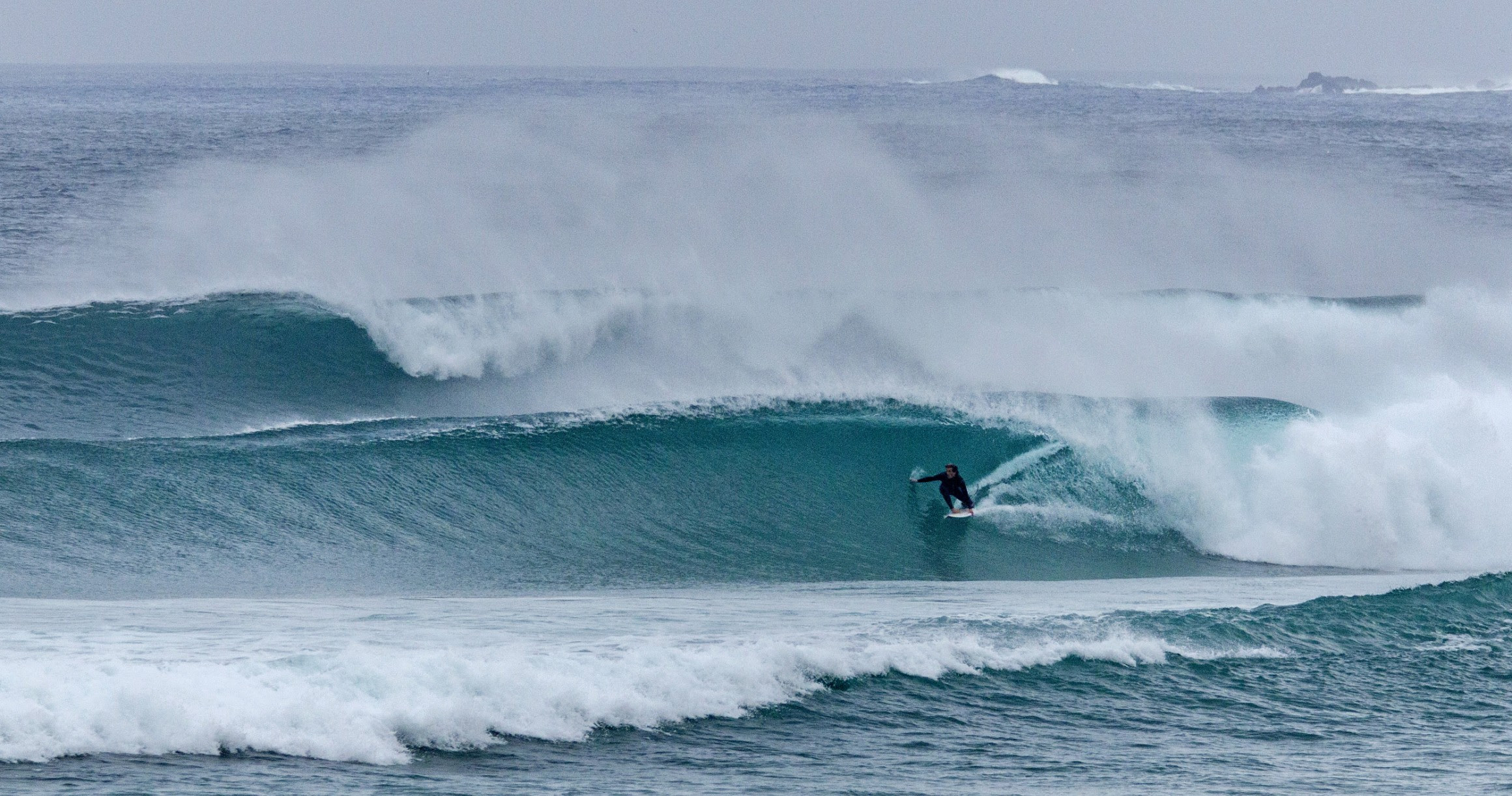 GALLERY: A Weekend Between Storms for the South West UK
Suddenly, the wind swung, the swell peaked and booties are the norm in the line up again! 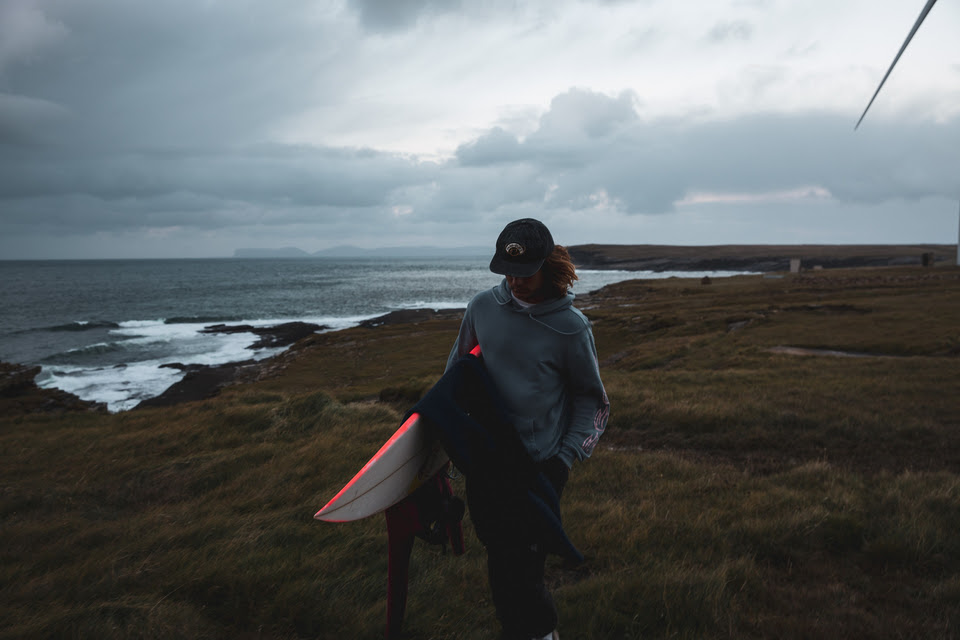