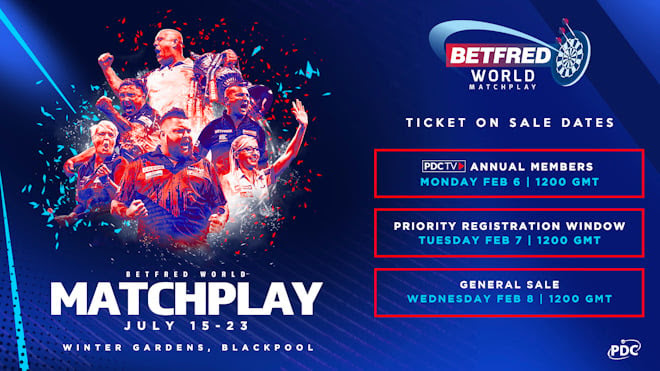 Ticket information for the 2023 Betfred World Matchplay has been confirmed ahead of the prestigious tournament’s return to Blackpool in July. The summer’s biggest darts tournament will take place at the iconic Winter Gardens from July 15-23 as 32 of the world’s top stars battle it out for the Phil Taylor Trophy, with Michael van Gerwen out to defend his title.

As a Priority Member, you will receive an email on Monday Feb 5 which will contain your unique ticket link ahead of Tuesday’s Priority Window opening. This email will be with you before 1700 GMT so check your junk and spam box if you don’t receive it.

This event sold out in record time in 2022. Give yourself the best chance of securing premium table seats by becoming a PDCTV Annual Member. You must have an active PDCTV Annual Membership before Friday February 3 at 1200 GMT to gain access to Monday PDCTV Annal Members ticket window. 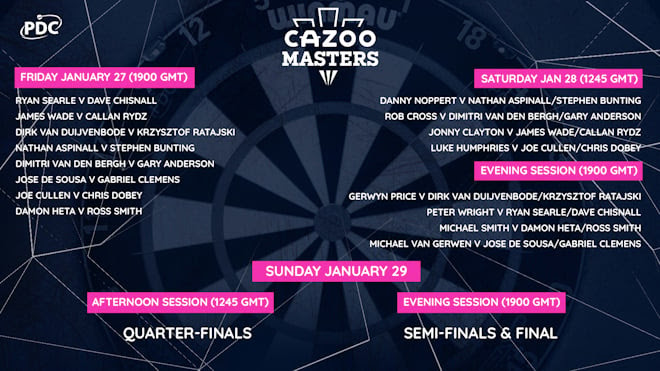 Joe Cullen will begin his defence of the Cazoo Masters title against Chris Dobey, with the draw and schedule of play for this month’s event now confirmed.

The 2023 Cazoo Masters, which will take place in Milton Keynes from January 27-29, will see 24 players in action at the Marshall Arena, with the first round featuring players ranked 9-24 on the PDC Order of Merit.

If you want to be at this year’s Cazoo Masters, then book your tickets quickly. Less than 100 tickets are now remaining for Sunday’s quarter-final session, with the rest of the event completely sold out.

This is your opportunity to see the top 24 players in the world battle it out on the oche at the Marshall Arena in Milton Keynes. 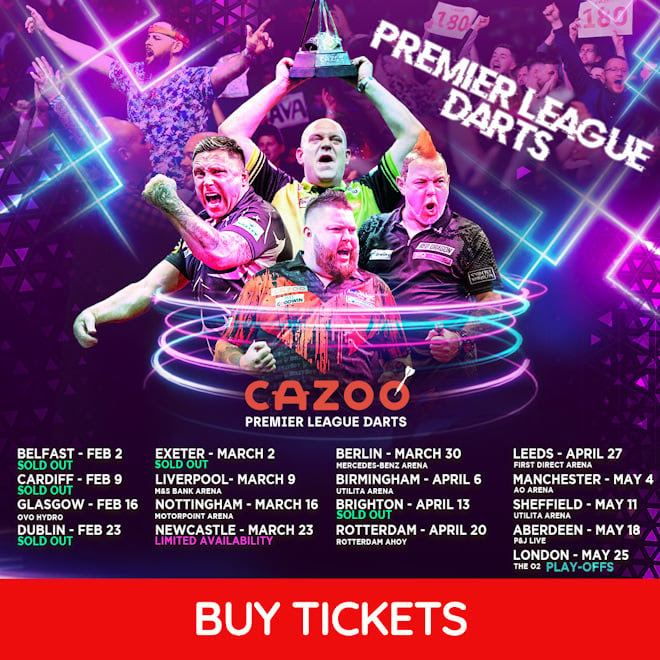 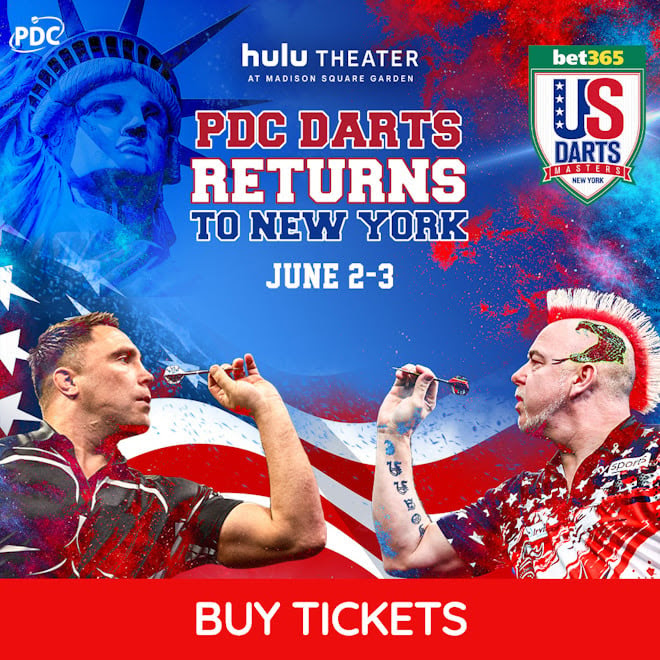 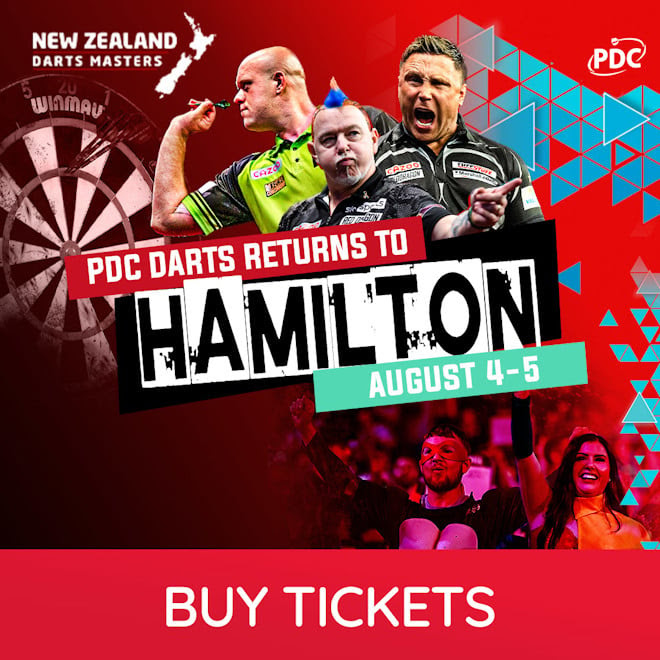