The london fashion week started with inspiration from “Mad Max” style warrior clothing for women. Paul Costelloe fashion impressed with the Warrior Women of Mad Max concept style dressage. Among other savvy Irish designers at the london fashion week, crisp, sheer and smooth made eyes roll in this one. From triple layered dress design to sleeveless black sheer long dress, there`s a lot which was not to be missed. We bring to you some handpicked snaps that captures the essence of the show. 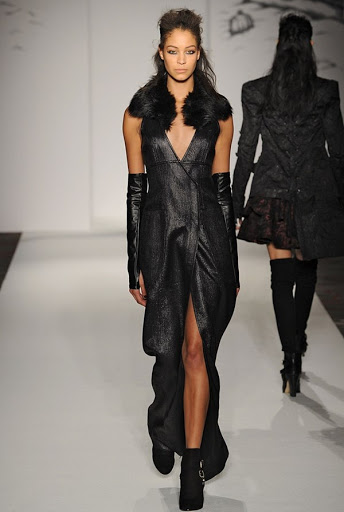 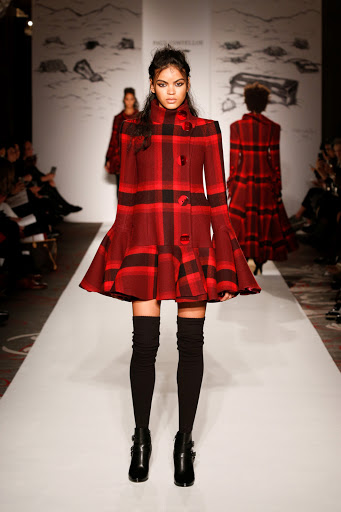 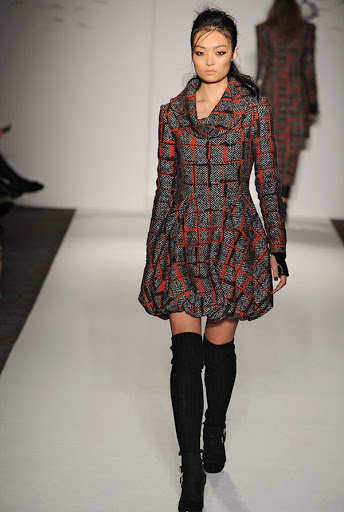 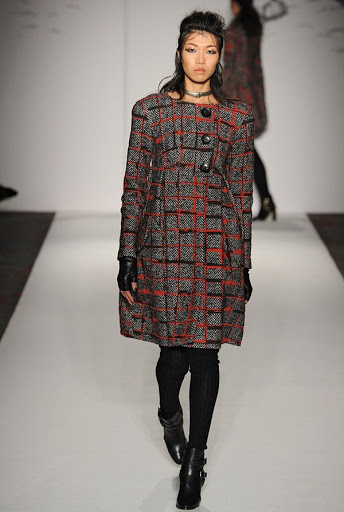 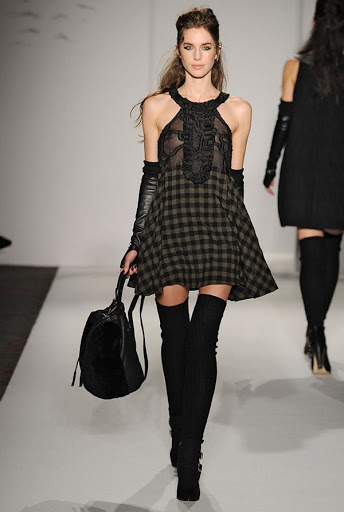 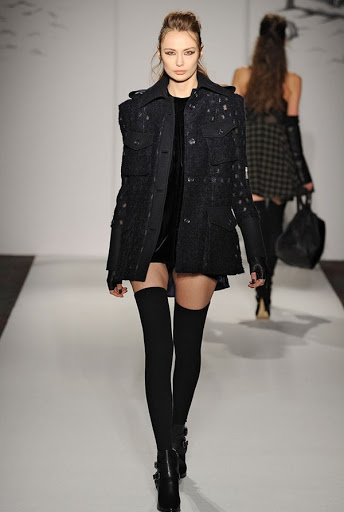 The Irishman proving his mettle and influence, Paul Costelloe had two simultaneous celebrity studded shows. Designer Tweed jacket for ladies and over the knee sock outfits showcased his tailoring artistry. 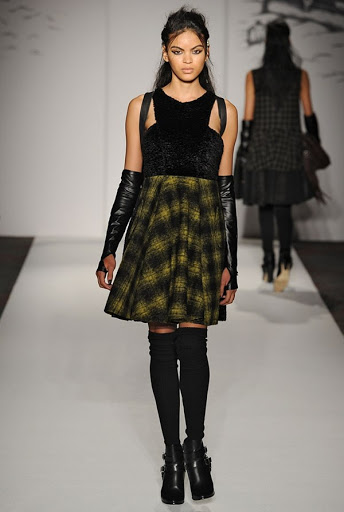 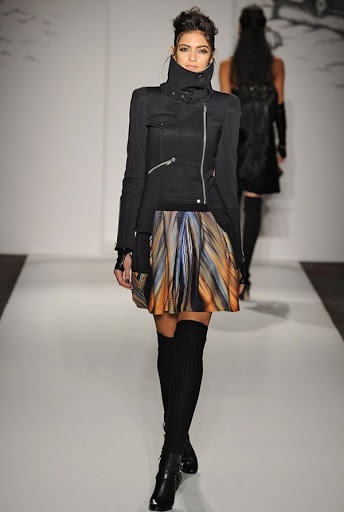 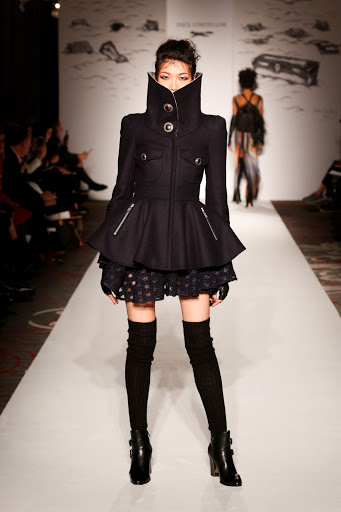 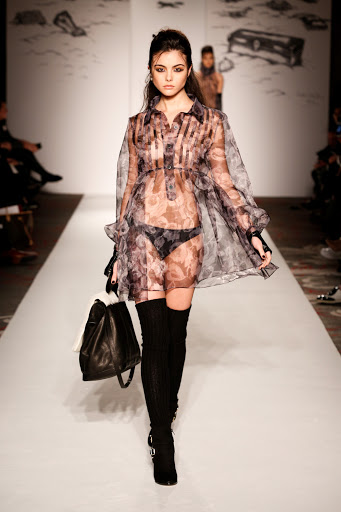 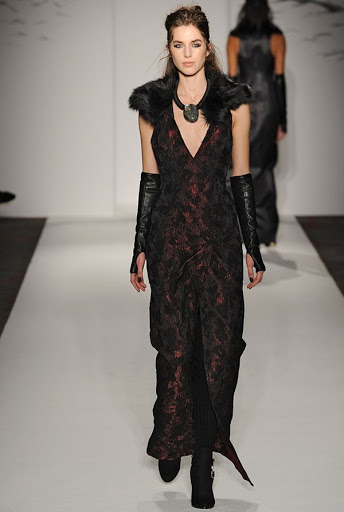 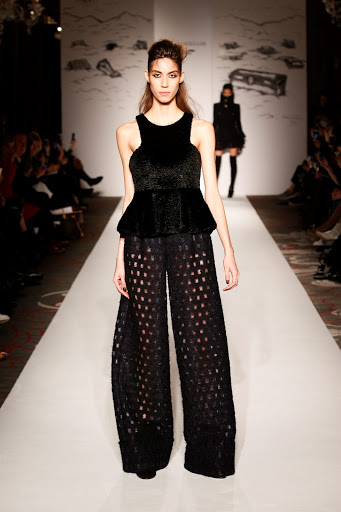 In 2010 Costelloe was one of six contemporary, internationally renowned Irish fashion designers featured on a set of Irish postage stamps issued by An Post.