Between the years 1916 and 1922, Dublin City experienced terrible destruction as it was at the centre of a long battle for independence from the British Empire. 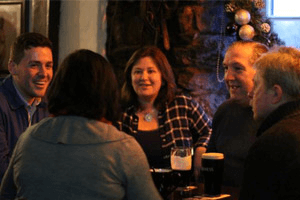 Explore some of the many locations seized by the rebels during the 1916 Rising, the site of the Irish Citizen Army formation and the buildings that were left a mere shell of themselves as a result of the War Of Independence and the subsequent Civil War. 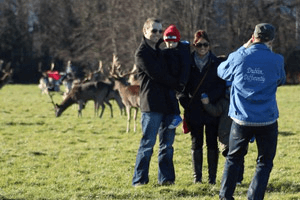 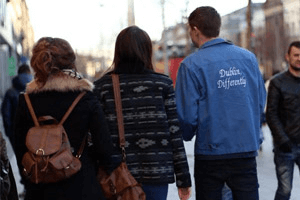