Every year the Grand Palais hosts the best creative minds in the planet for Paris Fashion Week. This year the Chanel 2016 collection attended by 3000 all got front row seats. A cream surround lined with golden chairs, took about 9 minutes for the models to complete. The show bought out chanel tweed suits, bowler hats etc. 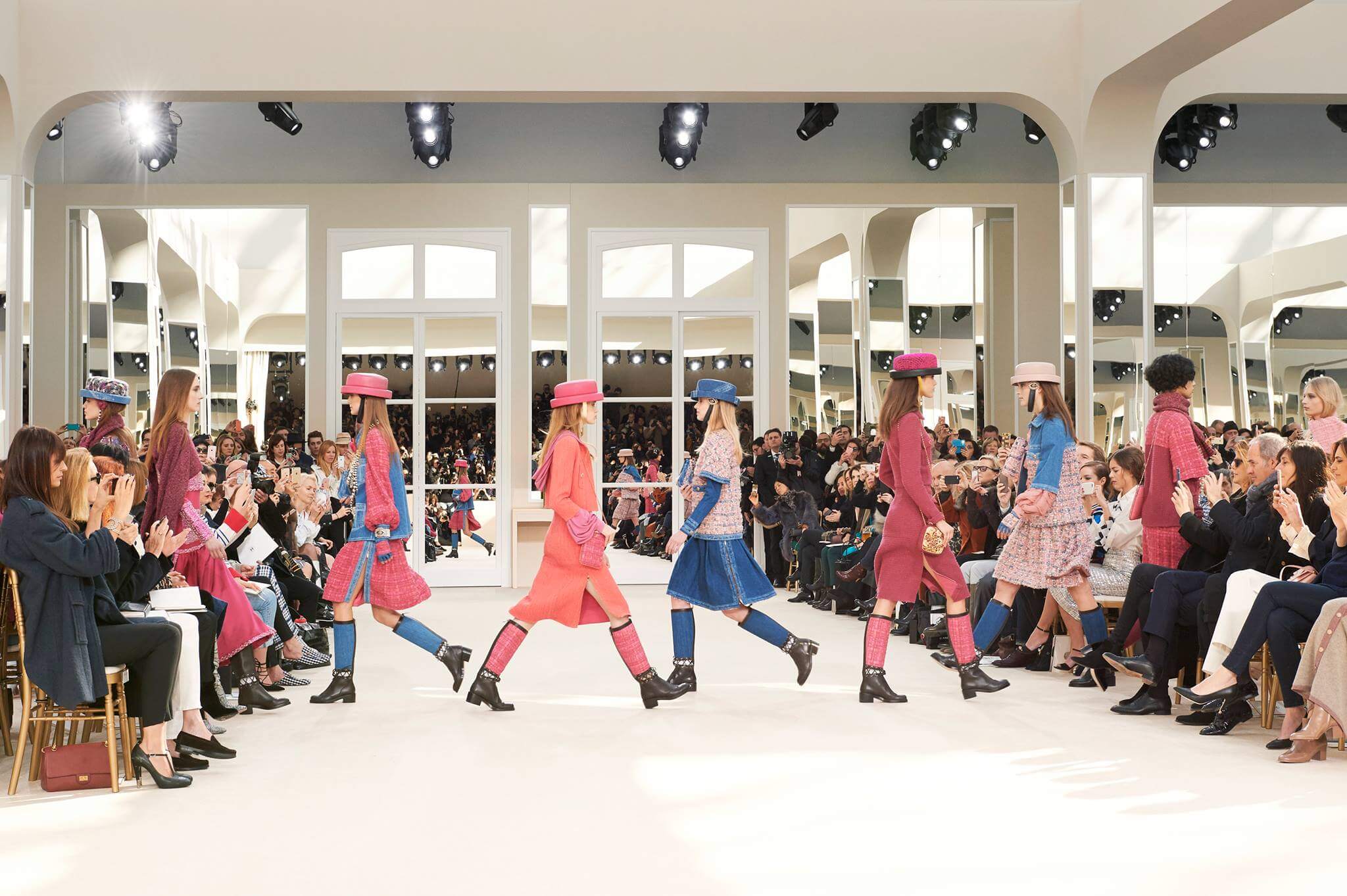 New solos in old Chanel classics was how Karl Lagerfeld broke away from his usual theatrics. 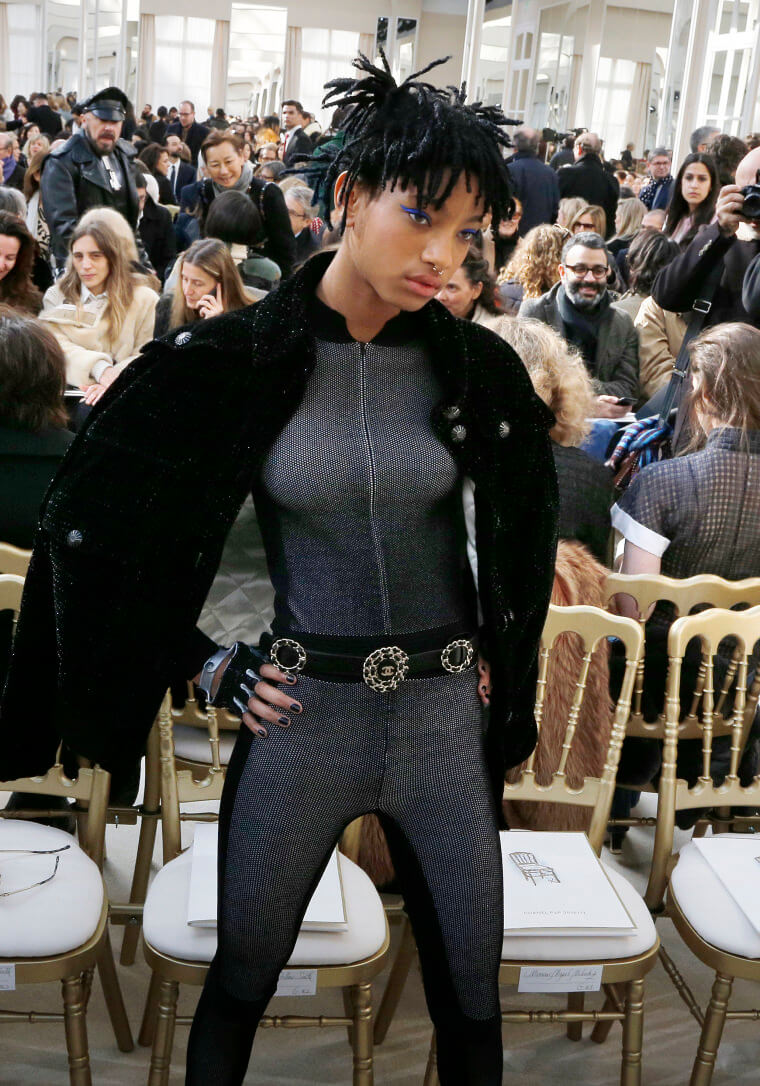