Built in 1185 by prince John, was first occupied by Lismore Abbey. Earl of Desmond possesed it after the Killing of Gerald GitzGerald in 1583. Lismore Castle was later owned by Sir Walter Raleigh in 1589, however it was passed down to the Boyle’s once he fell out with the Queen. Eventually ended up with the Devonshires and currently the Cavendishes. 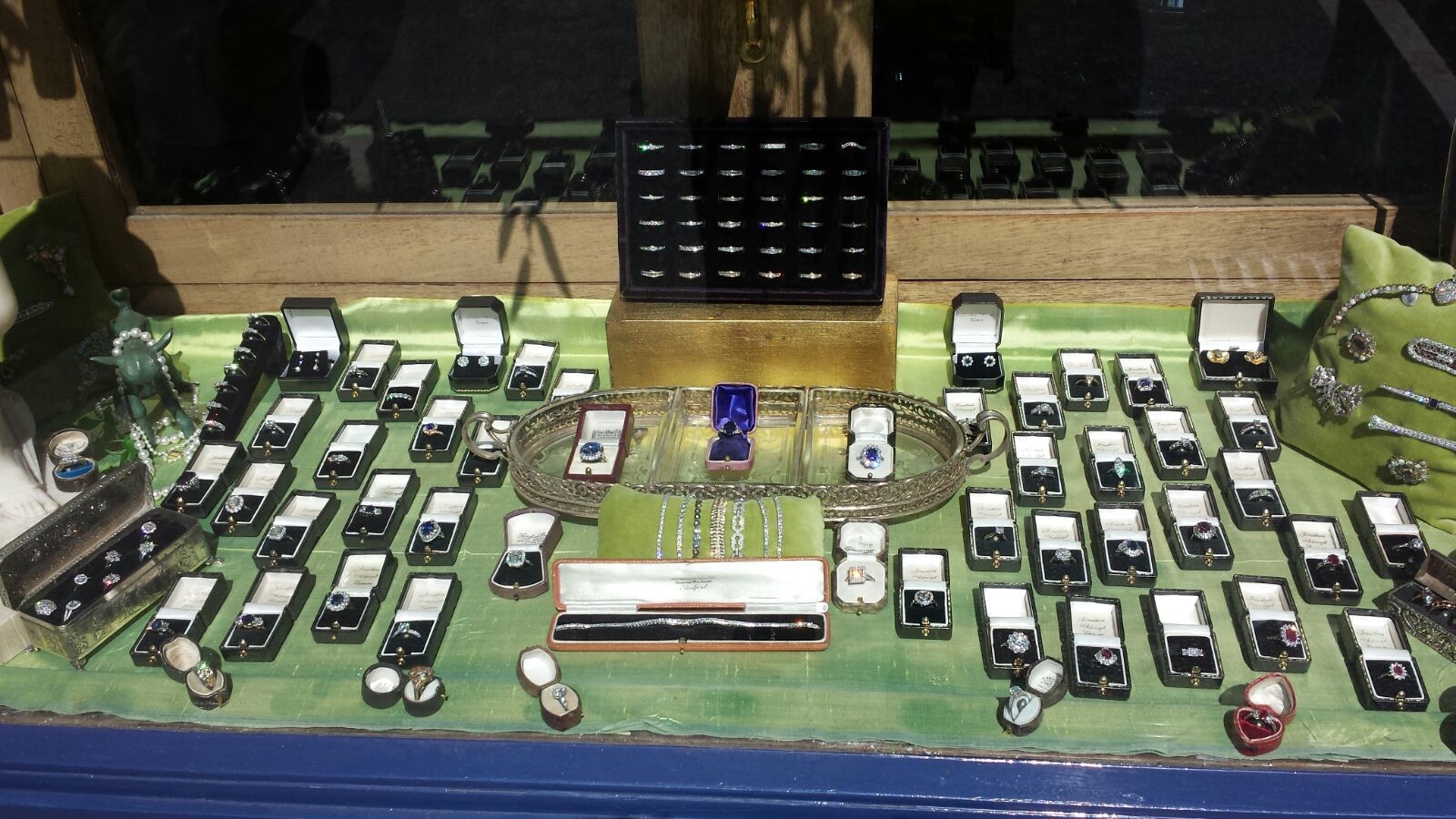 The Jewellers to the Queen and family on Lismore High Street. 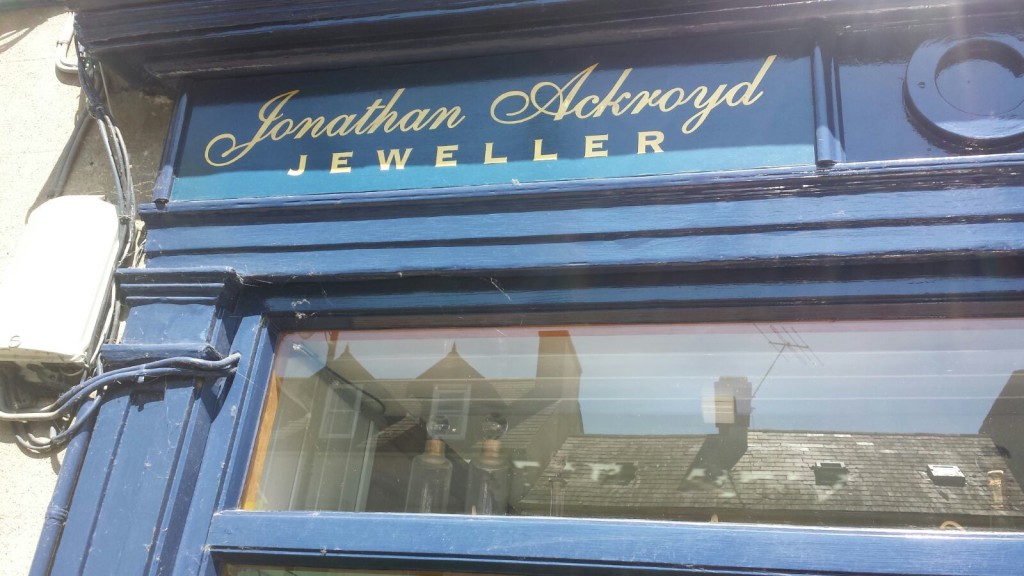 Store Opened by Jonathan and Alison who came to Ireland in 2002 after doing business in the UK for 30 years. Handmade pieces by Jonathan, and also second hand Jewelry from different parts of the world are obtained here. 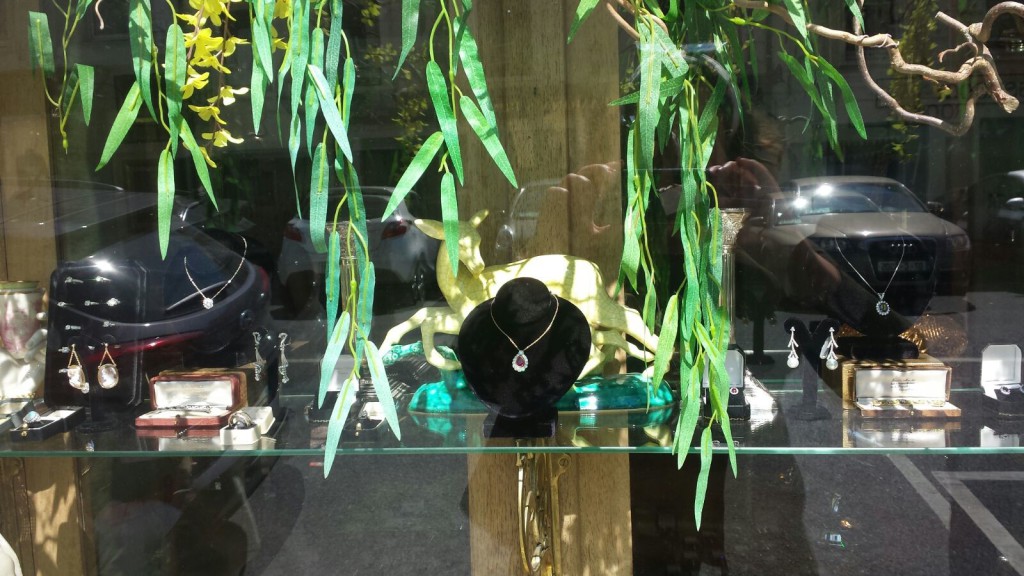