Probably the most glamorous night in the fashion calendar, the British Fashion Awards was held on Monday. With awards won by Ralph Lauren, Gigi Hadid and Alessandro Michele, the night was not one to be missed by the fashion elite. Of course, many starts were in attendance which meant that we get to see their stunning outfits as they paraded up the red carpet towards the Royal Albert Hall.

Here are our top ten red carpet looks of the night (in no particular order). 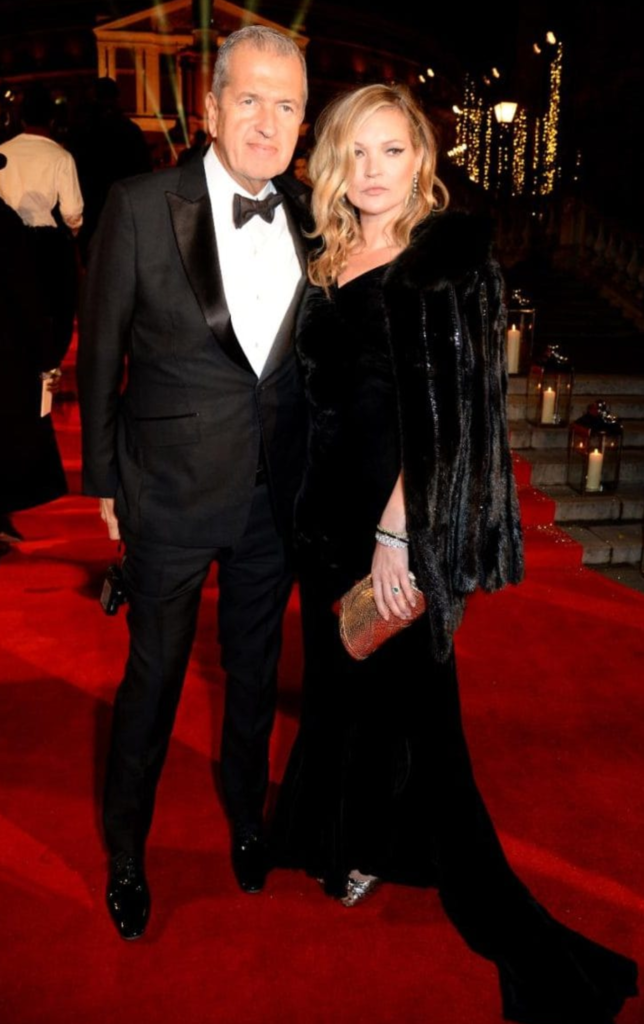 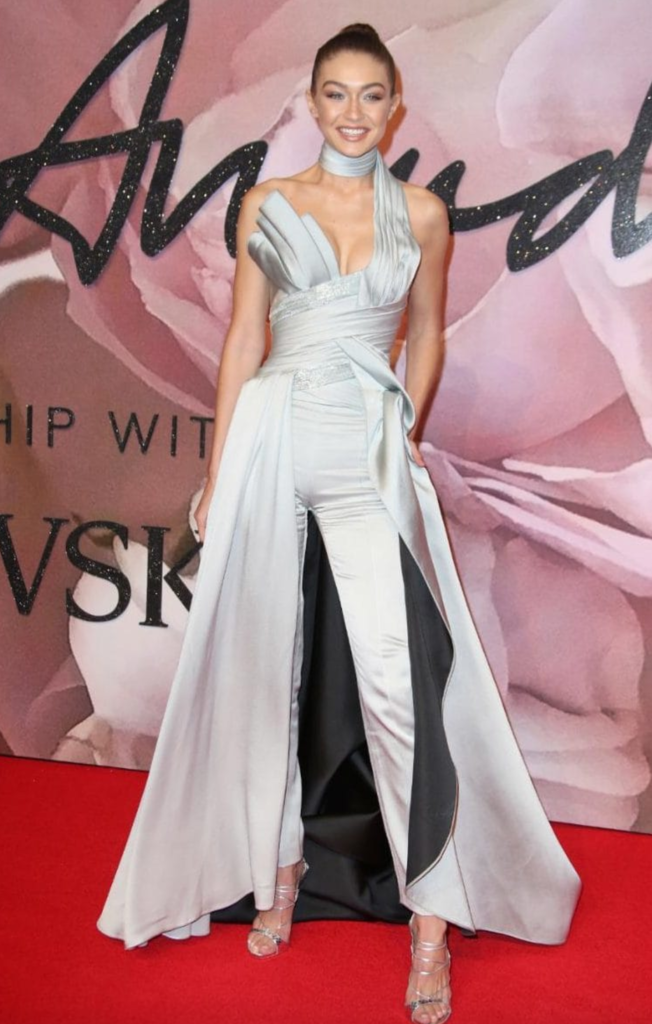 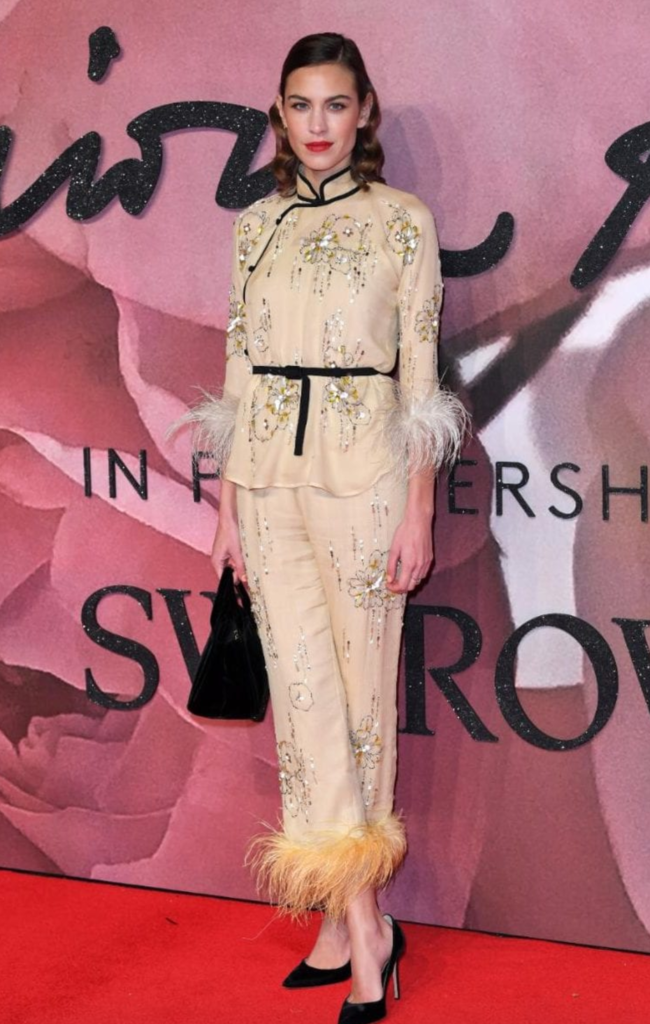 Alexa Chung in a lady-like oriental inspired co-ord by Prada. 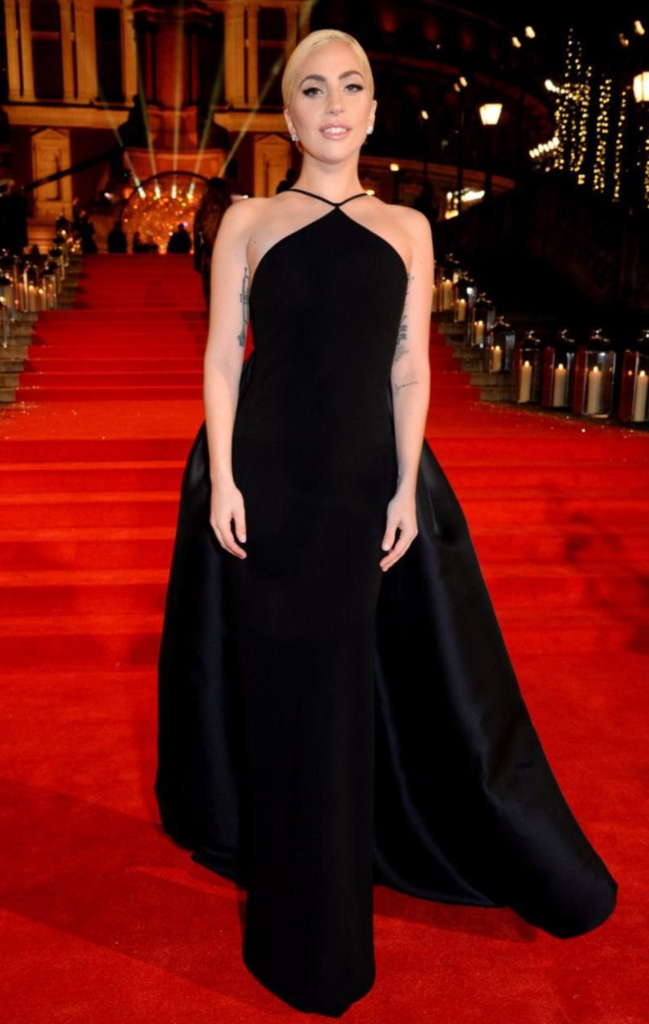 Lady Gaga in Brandon Maxwell for one of her more classic looks on the red carpet. 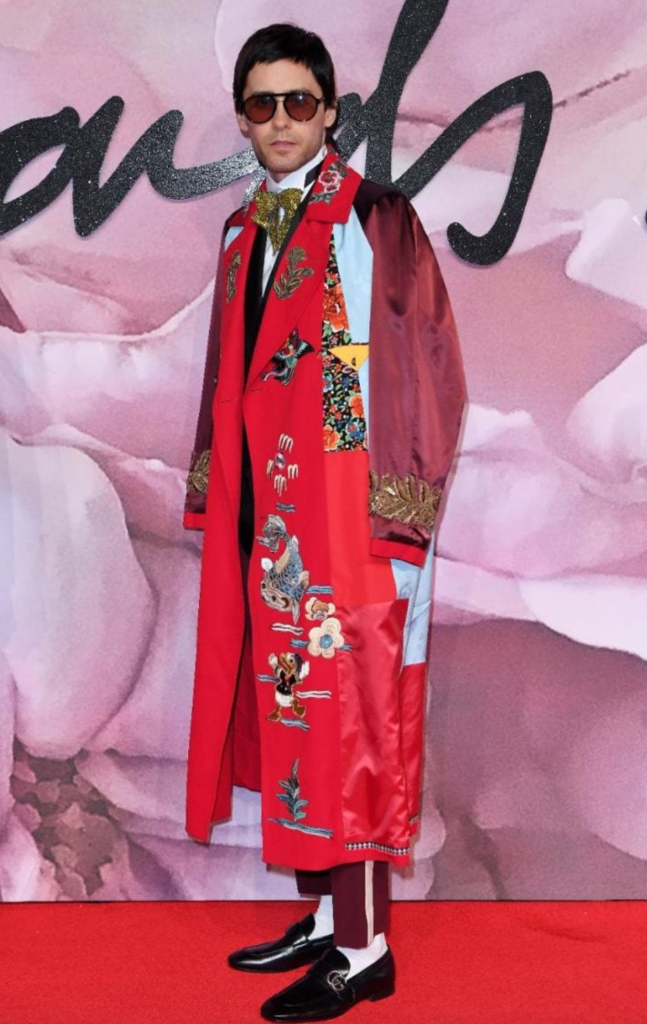 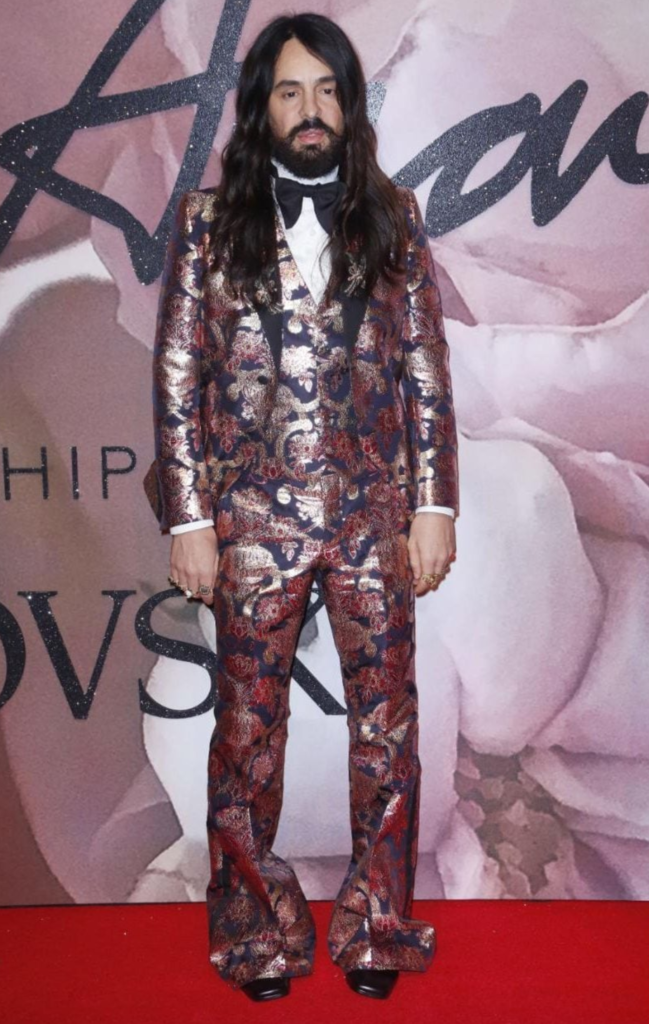 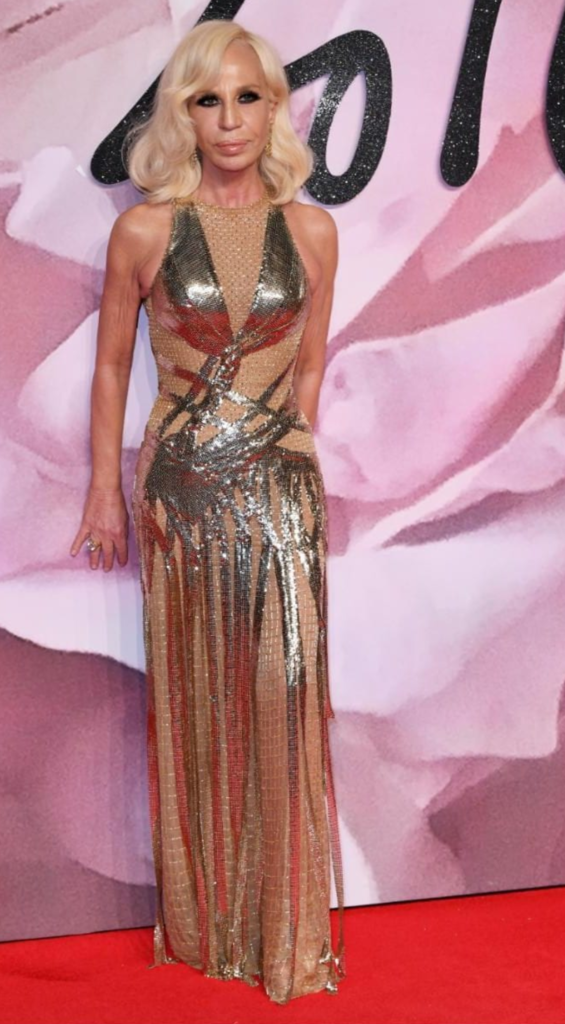 Donatella Versace also wearing one of her own designs. 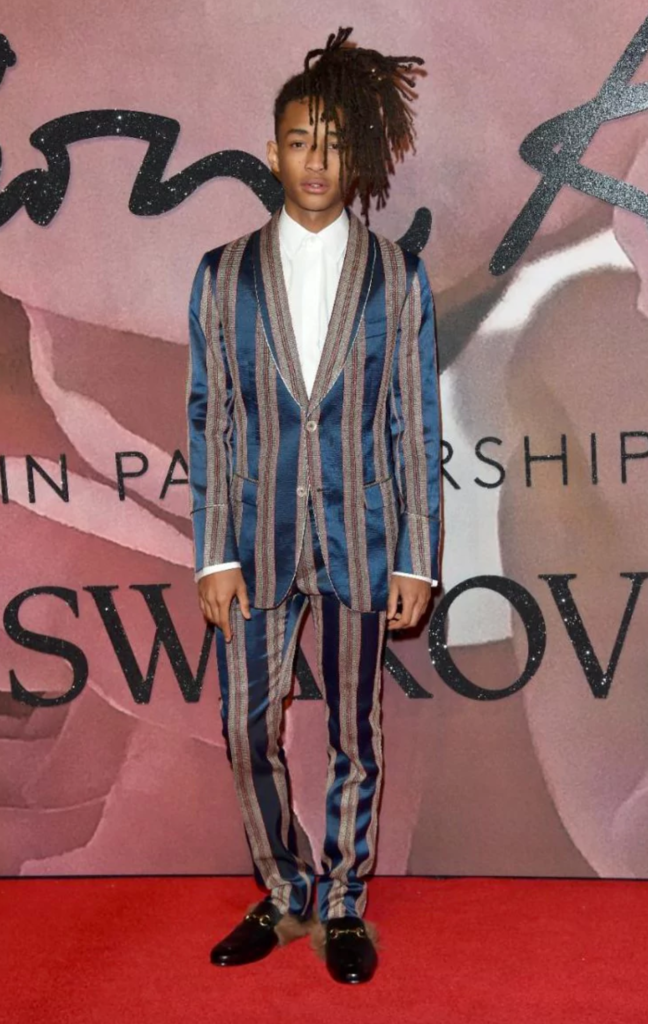 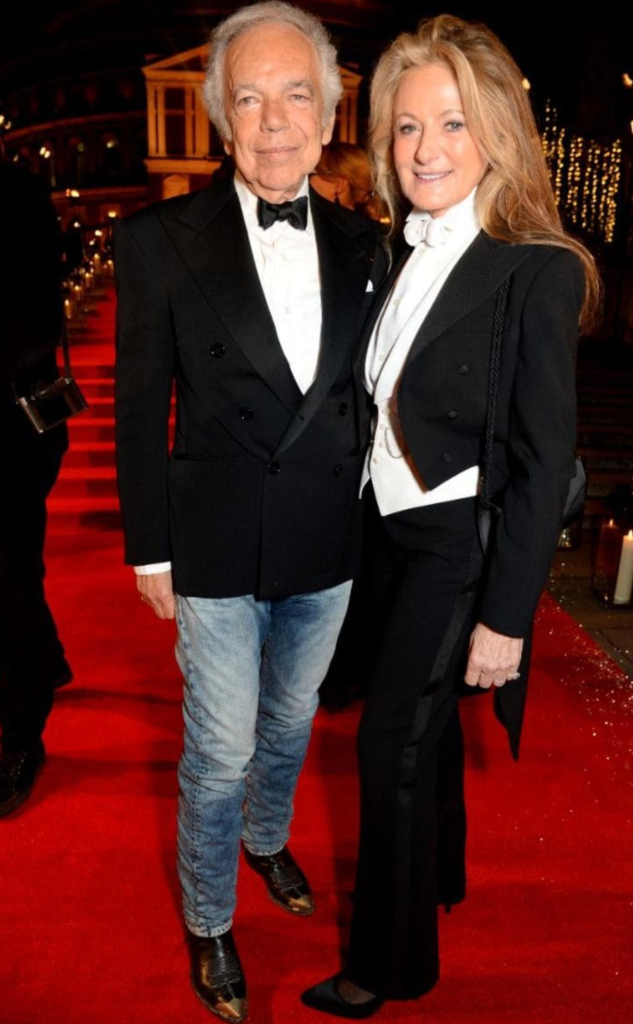 Ralph Lauren pairing a tux jacket and bow tie with jeans and cowboy boots. Something that only he would get away with. 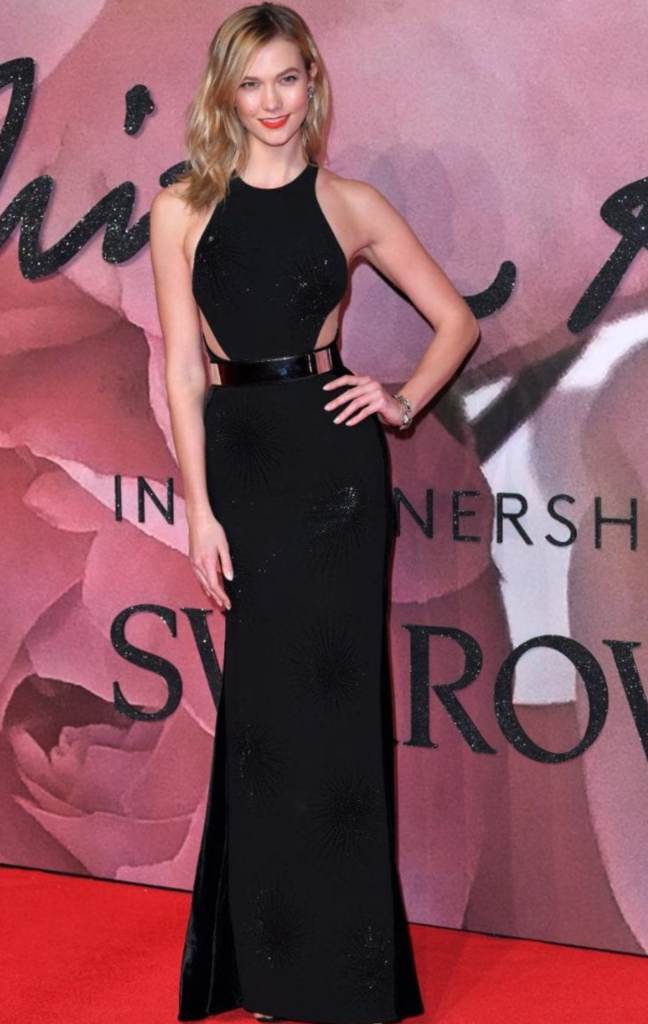