artnet News – How Lasers Are Utterly Transforming Our Understanding of the Ancient Maya, Bringing Their Whole Civilization Back to Light

The Maya civilization flourished more than 1,000 years ago, but modern technology is only now revealing the secrets of this ancient Mexican and South American culture—and it’s happening at an unprecedented pace. A recent spate of discoveries is transforming the field of Maya archaeology, as researchers discover new ways to identify and investigate ancient ruins.

In 2018, archaeologists in Guatemala announced the discovery of thousands of unknown Maya structures, hidden in plain site beneath overgrown jungle greenery. But it wasn’t a bushwhacking, Indiana Jones type who found them. Instead, the ancient ruins were identified remotely, thanks to aircraft from the National Center for Airborne Laser Mapping that were equipped with high-tech Light Detection and Ranging (LiDAR) mapping tools.

Using laser pulses tied to a GPS system, LiDAR makes topographical readings and creates three-dimensional maps of the earth’s surface. In an instant, LiDAR can survey a wide geographic area that would take years to map on foot.

“LiDAR is showing us things that we never would have been able to see with 100 years of research—and we have 100 years of research under our belts already, so it’s not like that’s hyperbole,” archaeologist Marcello Canuto told artnet News. An anthropology professor and the director of the Middle American Research Institute at Tulane University in New Orleans, Canuto is on the committee that oversaw the landmark LiDAR initiative in Guatemala, funded in 2016 by Pacunam, or Patrimonio Cultural y Natural Maya, Guatemala’s Maya heritage foundation. 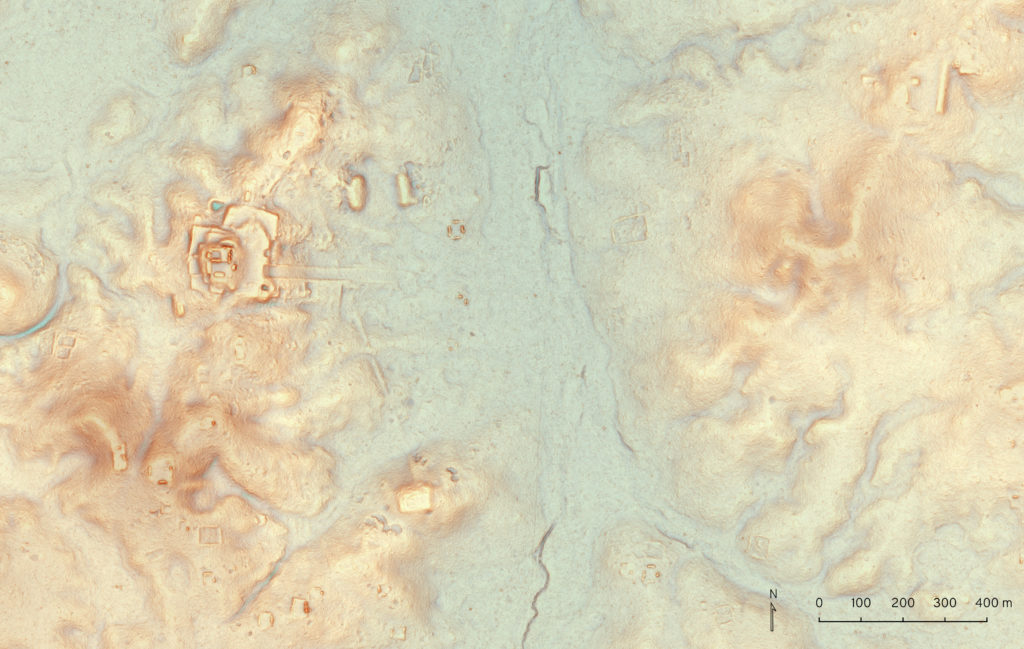 Archaeologists have long been aware of the tremendous potential of LiDAR. Back in 2009, the technology was used to great effect in Belize, where it scanned an 80-square-mile region at the archaeological site of Caracol.

“We started trying to get LiDAR in 2005. Everybody told us we were nuts, that it wouldn’t work,” Arlen Chase, the co-director of the Caracol site, told artnet News.

Now a professor of anthropology at Pomona College in Claremont, California, Chase was convinced that LiDAR was the answer to archaeologists’ prayers. But when the results of the scans finally came back, “I was completely stunned,” he said. “It worked far beyond our wildest dreams.”