A REMARKABLE season of polo concluded at the All Ireland Polo Club in Phoenix Park, Dublin with the annual Polo Ball and awards night in a gala black-tie evening recently in the renowned Victorian Era pavilion on the ‘Nine Acres’ near Dublin Zoo. The 2019 summer season marked the dawn of a new era of two polo divisions, one the historic alliance with the UK-based governor, Hurlingham Polo Association and the second, the birth of Irish Country Polo born out of the UK’s impending Brexit move. 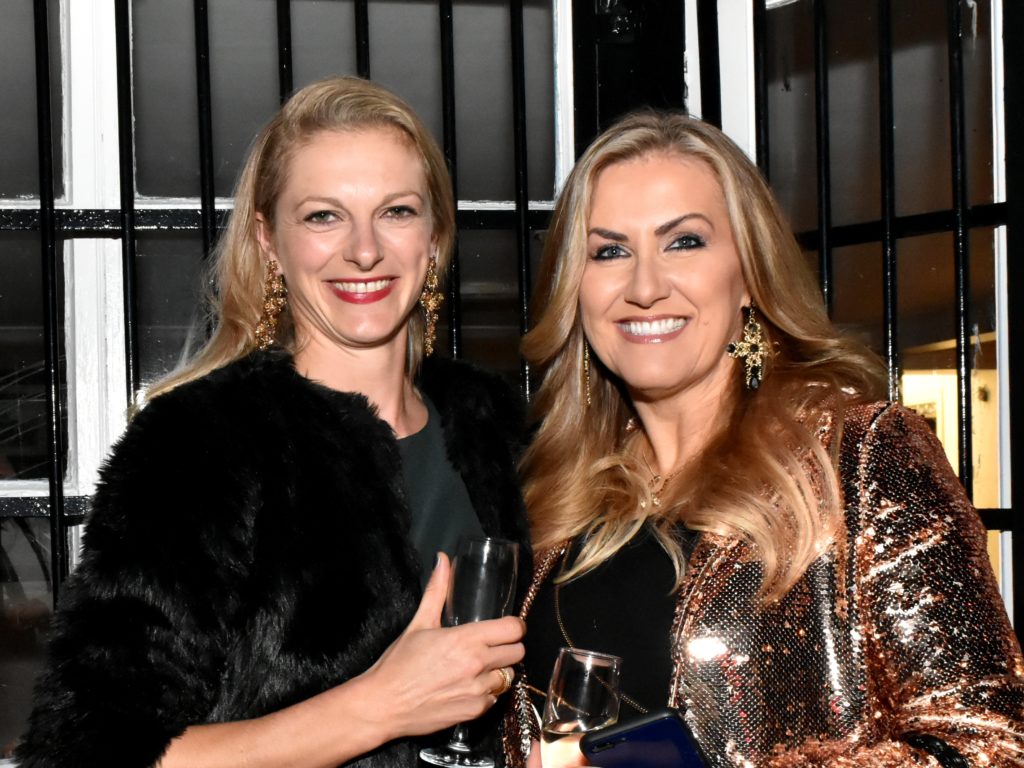 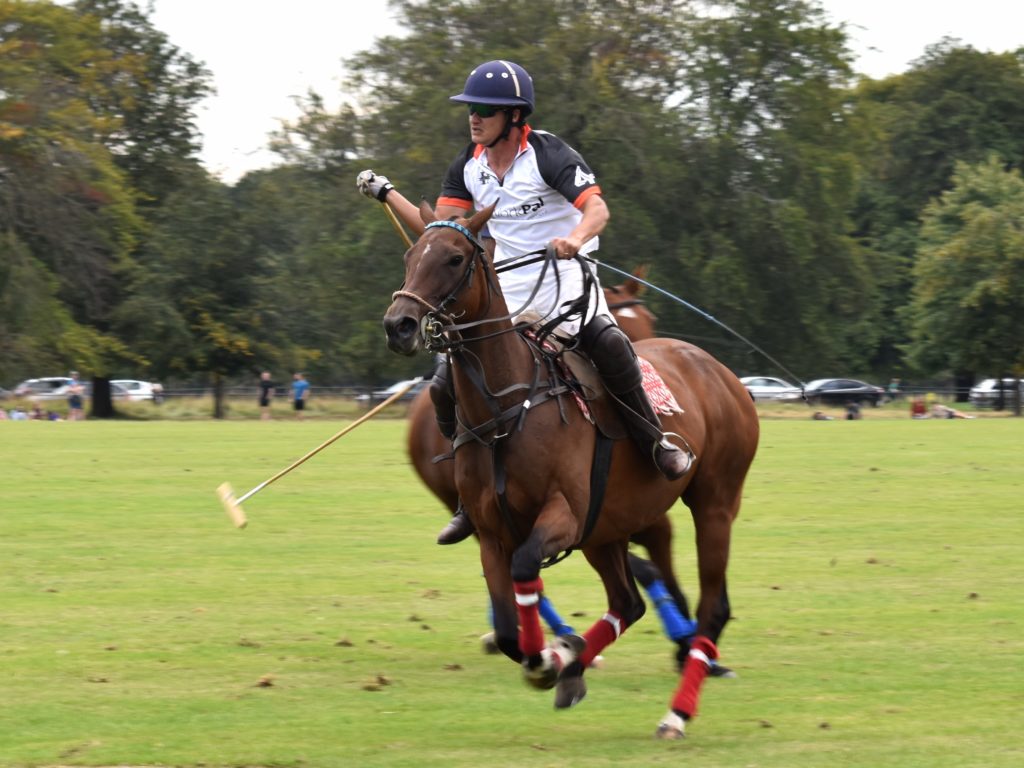 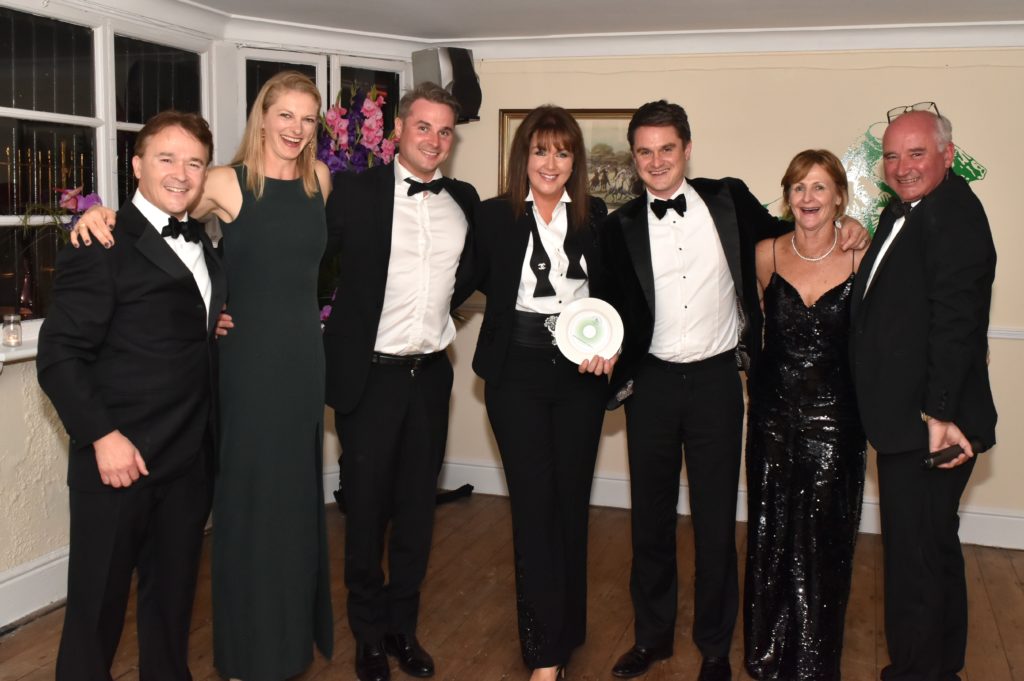 Each of the divisions in their own rights have opened opportunities for anyone who would like to learn how to play polo at an affordable, entry level cost, offering ponies for hire, training clinics and weekend tasters. Challenge matches were established at the AIPC to develop existing skills from beginner to novice players while Irish Country Polo drew over 60 inexperienced people of all ages into the successful Starters League.

“It is for beginning players with handicaps too low for league competitions, said AIPC President Paul Monahan about the gateway for new players. “We want to bring beginners into competitions starting off in a nice, friendly game, playing with umpires and the rules of polo.”

With the summer season a wrap until next June, polo moves to winter arenas at Polo Wicklow near Wicklow Town and Gransha Equestrian Centre in Northern Ireland. For lessons and polo tasters at Polo Wicklow email siobhan@polowicklow.com or log
onto their Facebook page. In Northern Ireland email jamiemccarthy777@gmail.com . The Irish Country Polo Starters League operates from May to September at Bishopland Polo Club in County Kildare. See the club’s Facebook page for contact details and more information.