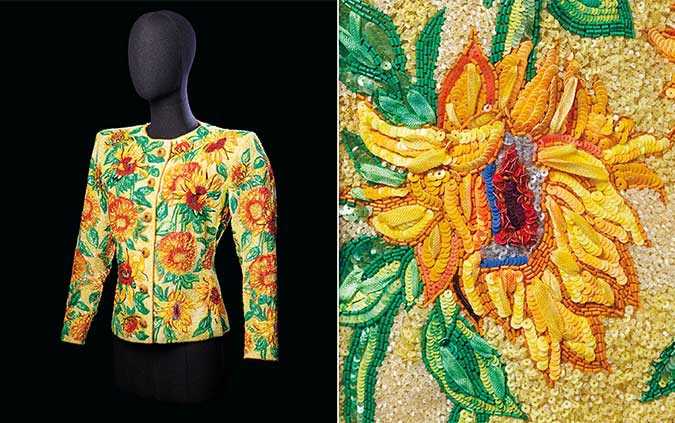 Yves Saint Laurent created this ‘Sunflowers’ jacket in homage to Van Gogh as part of his Spring-Summer 1988 collection. Specialist Camille de Foresta explains why it’s likely to be hotly contested when it comes to auction in Paris on 27 November 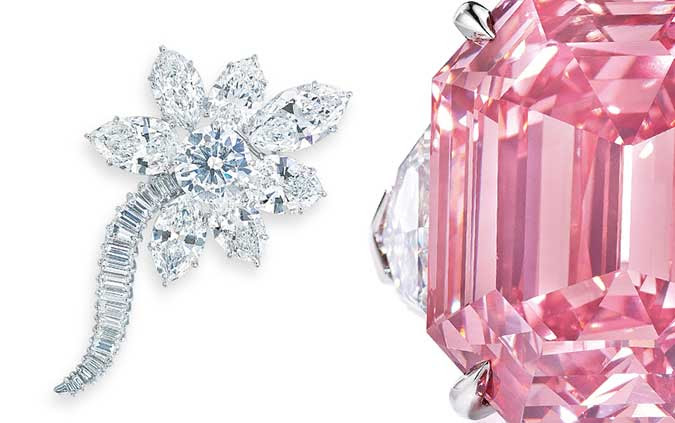 Why Hollywood stars and royalty chose Harry Winston, aka the ‘King of Diamonds’

American jeweller Harry Winston (1896-1978) founded Harry Winston Inc. in 1932 in New York City. Over the course of his dazzling career, Winston handled some of the world’s most famous diamonds, coloured gemstones and pieces of fine jewellery, earning himself a reputation as ‘The King of Diamonds’. 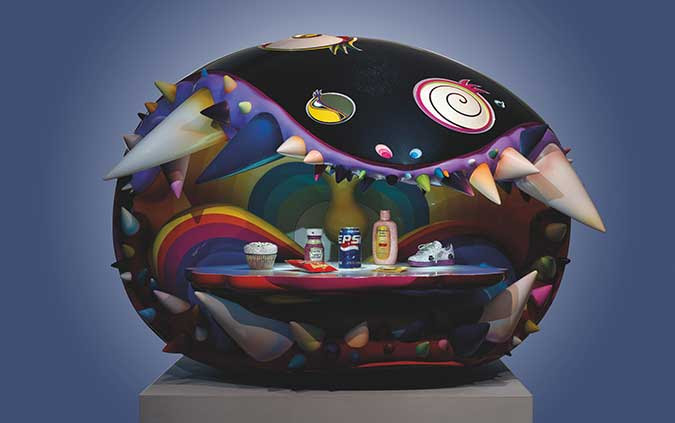 When Murakami’s Mr. DOB got a diamond-encrusted ‘remix’ by rapper Pharrell Williams

One of the biggest names in contemporary art, Takashi Murakami (b. 1962) is best known for his palette of kaleidoscopic colour, repeated motifs and flattened representational picture plane. His inspirations span everything from the visual arts, music and pop culture to manga, traditional Japanese painting and Edo-period woodblock prints. 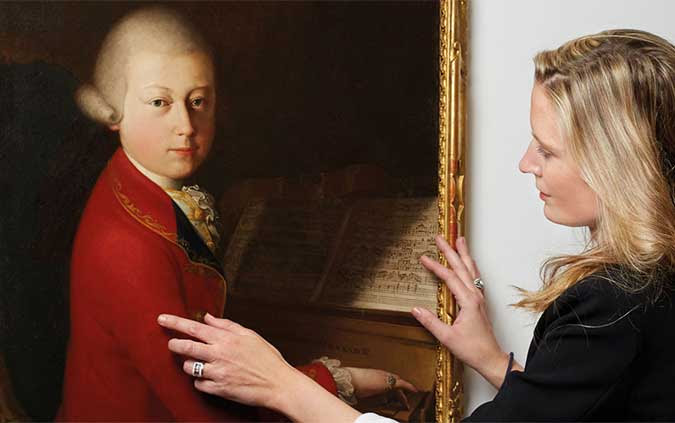 Who painted this portrait of a 13-year-old Mozart, and what is the music he’s playing?

Over the course of two days in January 1770, the not-quite-14-year-old Austrian composer Wolfgang Amadeus Mozart posed for a handsome portrait while in Verona with his father. For the sitting he wore a fine red jacket and powdered wig, and he dangled his bejewelled fingers on a harpsichord’s keys (his ring is thought to have been the one given to him by Prince Joseph Wenzel von Fürstenberg in return for a concert). The gifted child musician looked every inch the debonair young gentleman. 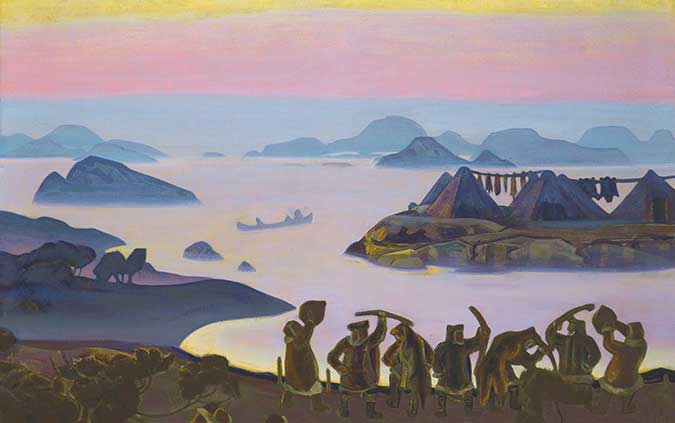 When the modernist composer Igor Stravinsky (1882–1971) was asked what he loved most about his Russian homeland, he said it was the violent sound of spring. He described it as ‘like the whole Earth cracking’. 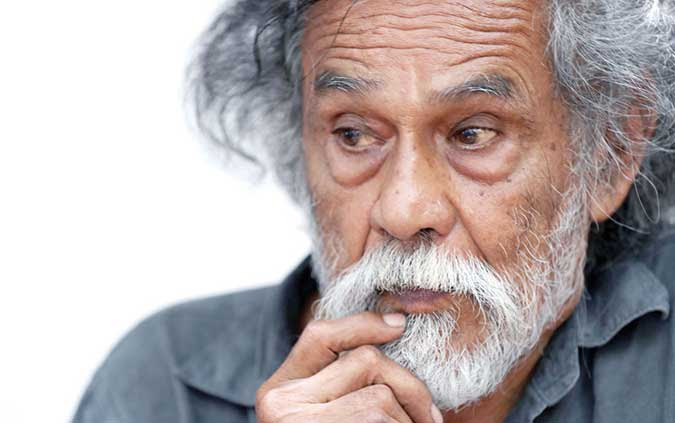 Why ‘art is in mourning’ for ‘El Maestro’: the life and work of Mexico’s Francisco Toledo

Latin American art specialist Diana Bramham on ‘one of the most important contemporary artists in Mexico’, whose recent passing left an art world in mourning — illustrated with works offered at Christie’s