Barnardos – Aaron was afraid of being left alone 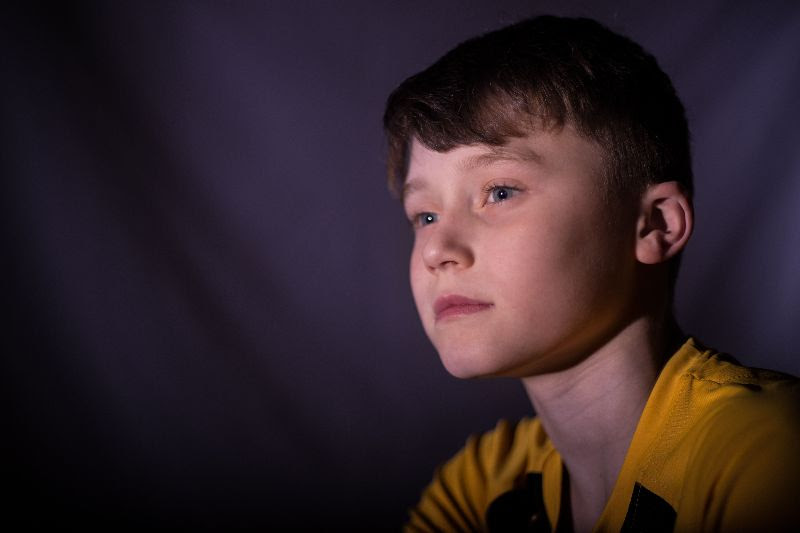 I wanted to tell you about Aaron, an 11-year-old boy who has been attending Barnardos’ services over the past year.

It was Aaron’s Mam who initially got in touch with Barnardos, looking for support managing her son – who was becoming increasingly argumentative and aggressive in their home. Aaron’s Mam, Kate, and his Stepdad Paul, had recently welcomed a new baby girl only 6 months previously and they were worried that something might happen to the little girl as a result of Aaron’s behaviour.

Aaron’s Dad walked out on his family when Aaron was 6 years old.

While his Mam had done her best to provide a stable home for Aaron, he felt that it was his fault that his Dad had left them, and maybe that his Mam would leave him someday too.

As his Mam found happiness with Paul, Aaron’s fears increased. Would this new man in their lives take his Mam away from him? Would the new baby mean that they didn’t love him anymore? Imagine how terrifying those thoughts were when you’re only a child.

It’s been 8 months since Aaron first came through our doors and both Kate and Paul, and Aaron himself, have told us the difference that Barnardos has made to their lives. Aaron has learned to talk about his fears and his Mam and Stepdad have learned to put supports in place to help him feel secure. Their home is a much more calm environment, where everyone is so much happier.

It’s thanks to you Jacqueline, trusting us with your valued donation, that Barnardos can offer support to families all over Ireland who are struggling. You are giving vulnerable children the most valued gift, the gift of a childhood, because childhood lasts a lifetime. Thank you.

(Please note, while this story is true, the photos and names of any children or adults featured have been changed to protect their identities.)