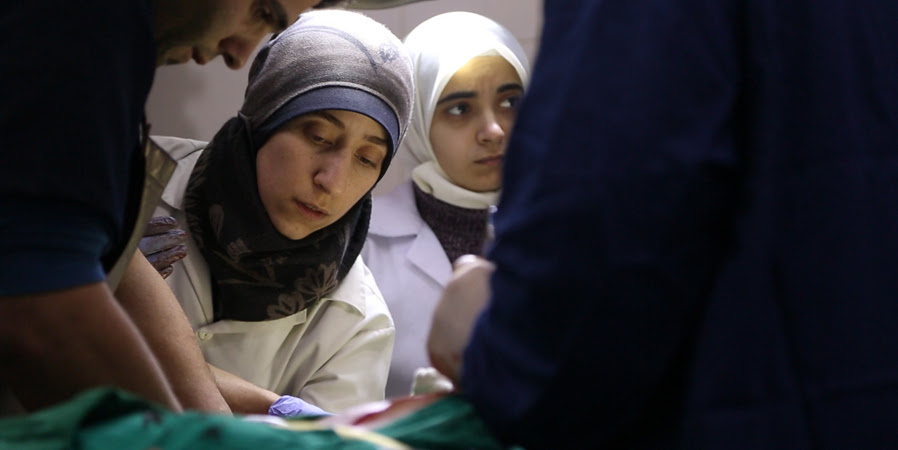 Witness Oscar nominee Feras Fayyad’s stirring portrait of courage, resilience and female solidarity. For besieged civilians, hope and safety lie underground inside the subterranean hospital known as The Cave. Following three women as they contend with daily bombardments, chronic supply shortages and the ever-present threat of chemical attacks, The Cave is an unflinching story of the Syrian war and some of its most unlikely heroes.

The Cave opens at the IFI on Friday, December 6th and tickets are on sale from the link below. The 18.30 screening on Saturday, December 7th will be followed by a panel discussion.

Watch the fantastic trailer by clicking BELOW. 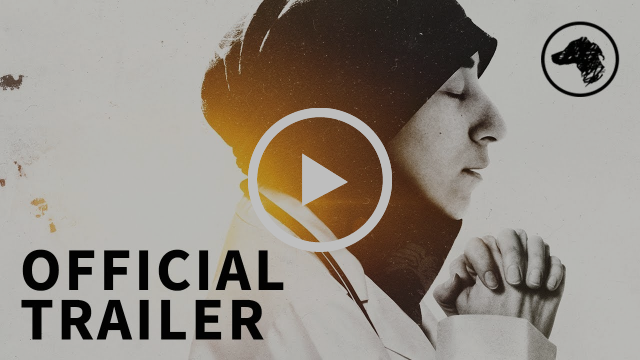