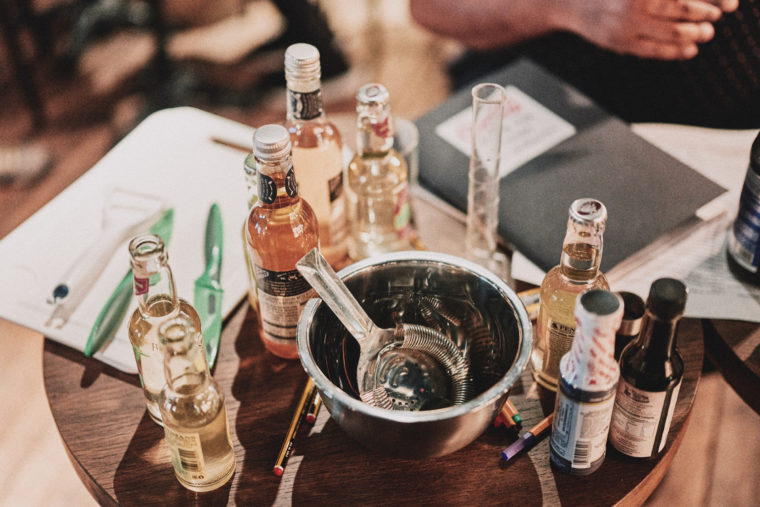 The four specially crafted Coca-Cola Signature Mixers have been designed to be paired with any dark spirit or premium vodka. Whatever the spirit of choice this festive season; whiskey, rum, bourbon, vodka or tequila, there is a Signature Mixer that will surprise and delight! Some suggested pairings include:

The Coca-Cola Signature Mixers bottles are inspired by the brand’s heritage and served in Hutchison glass bottle, a silhouette that pre-dates the iconic contour, and each batch is stamped with the signature of its co-creator; Max Venning, Bar Three and Three Sheets London who created Smoky Notes, Adriana Chía of Antigua Compañia De Las Indias in Barcelona and Pippa Guy of The American Bar at The Savoy in London who created Spicy Notes, Antonio Nevares of Barcelona’s Dr. Stravinsky who created Herbal Notes and Alex Lawrence, former head bartender of the Dandelyan at The Mondrian in London who created Woody Notes.