Rioja masterclasses in Dublin prove popular with the wine trade

Spain’s flagship region, Rioja, was put in the limelight at a day of masterclasses, at a trade event held in Dublin on 19th November. Following the success of last year’s event featuring a masterclass by John Wilson of The Irish Times, this year saw two masterclasses discussing topics pertinent to the on- and off-trade, looking in depth at a selection of wines currently available on the Irish market. Led once again by Wilson, the classes each explored 10 different wines, encompassing the region’s classic reds across the ageing spectrum as well as oaked and unoaked whites and rosés. 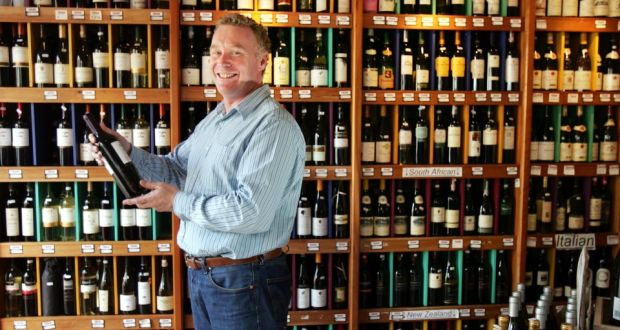 The masterclasses, which took place at The Dean Hotel, were both fully-booked and were attended by a selection of press, importers, buyers and restauranteurs. Guests greatly enjoyed the opportunity to delve deeper into the wines of the Rioja region, speaking highly of the wide variety of wines explored, which illustrated a broad scope of styles.

Wilson said that ‘it was a real pleasure to see such keen interest in Rioja among the off-trade and the on-trade. While there is still more to be done to educate consumers about the offerings of the Rioja region and its ageing categories, I have no doubts that we are rapidly moving towards this.’

The day also involved a free-pour tasting of eight Rioja producers who are seeking Irish distribution. With Ireland one of Rioja’s top 10 export markets, the category looks set to grow even further. Wilson noted that ‘the Irish market clearly has a palate for Rioja. Where Rioja Reserva has been a strong category for a long time, consumers are becoming more interested in other styles, such as whites and rosés.’

Wilson also touched on the changes to the Rioja region in his masterclasses: the introduction of the Viñedos Singulares classification, which will allow winemakers to label their wines with their individual vineyard, and the introduction of Espumosos de Calidad de Rioja (sparkling Rioja). Both of these new classifications will see the first wines enter the Irish market in 2020.

Rioja DOCa is committed to build on this interest and grow the Irish market even further, with more activity currently in the planning for 2020.