PUBLIC voting for The Food Awards London 2020 has determined this year’s winners based on high standards and customer service, and the list of winners are impressive. 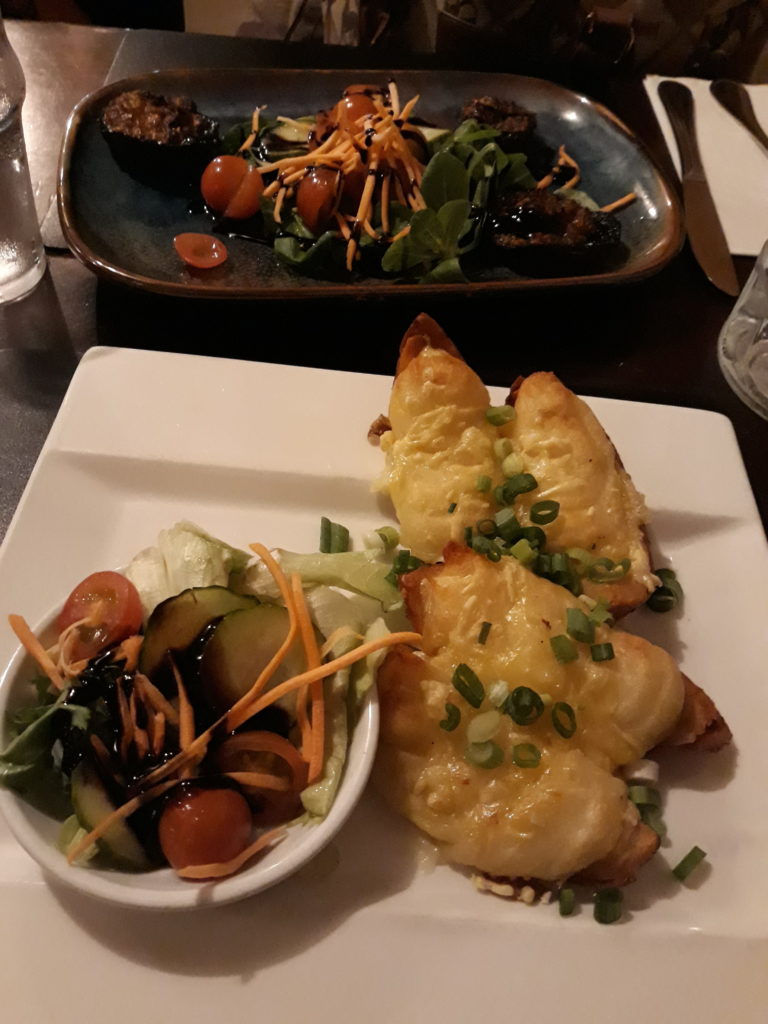 The competition that saw the finalists announced last November was divided into local regions for a cross-section of neighbourhood eateries, ensuring due recognition for exceptional performance. 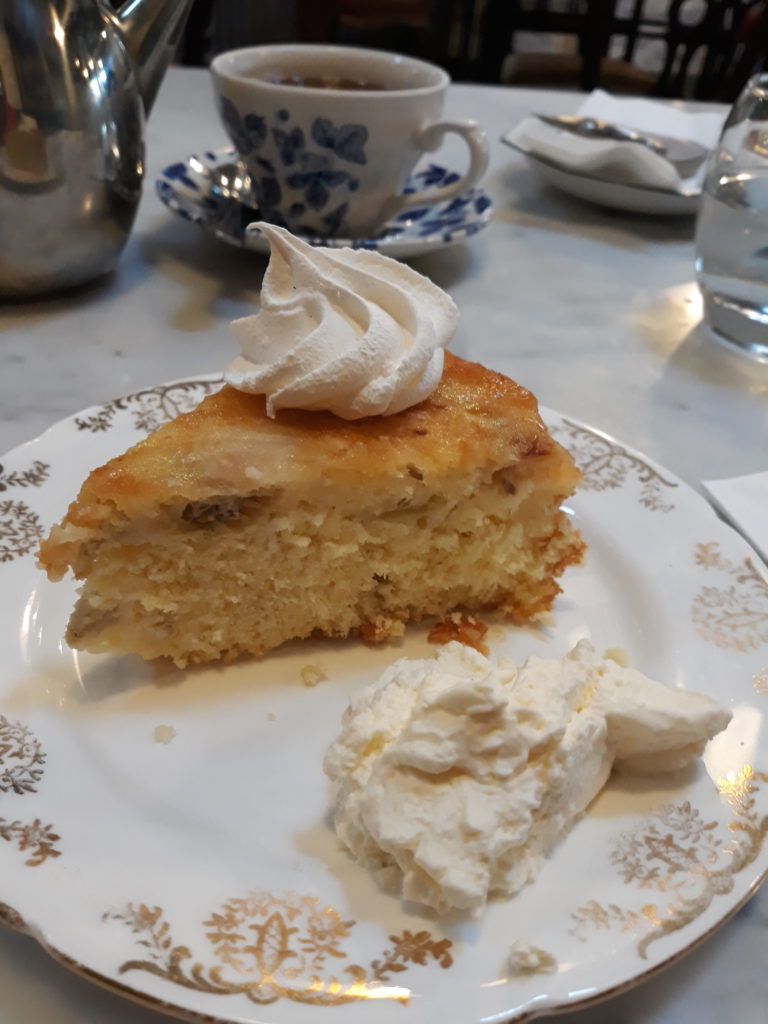 Delicious desserts were among the winners of Food Awards London

“These awards aim to thank those who work hard within the city’s food industry and contribute to making London a great gastronomic place to visit,” said a Foods Awards London spokesperson in a statement about the awards on 10th February at The Holiday Inn, Brentford Lock London. “These people enhance the country’s reputation nationally and internationally, and we would like to make sure that the hard work of London’s food professionals doesn’t go unnoticed.” 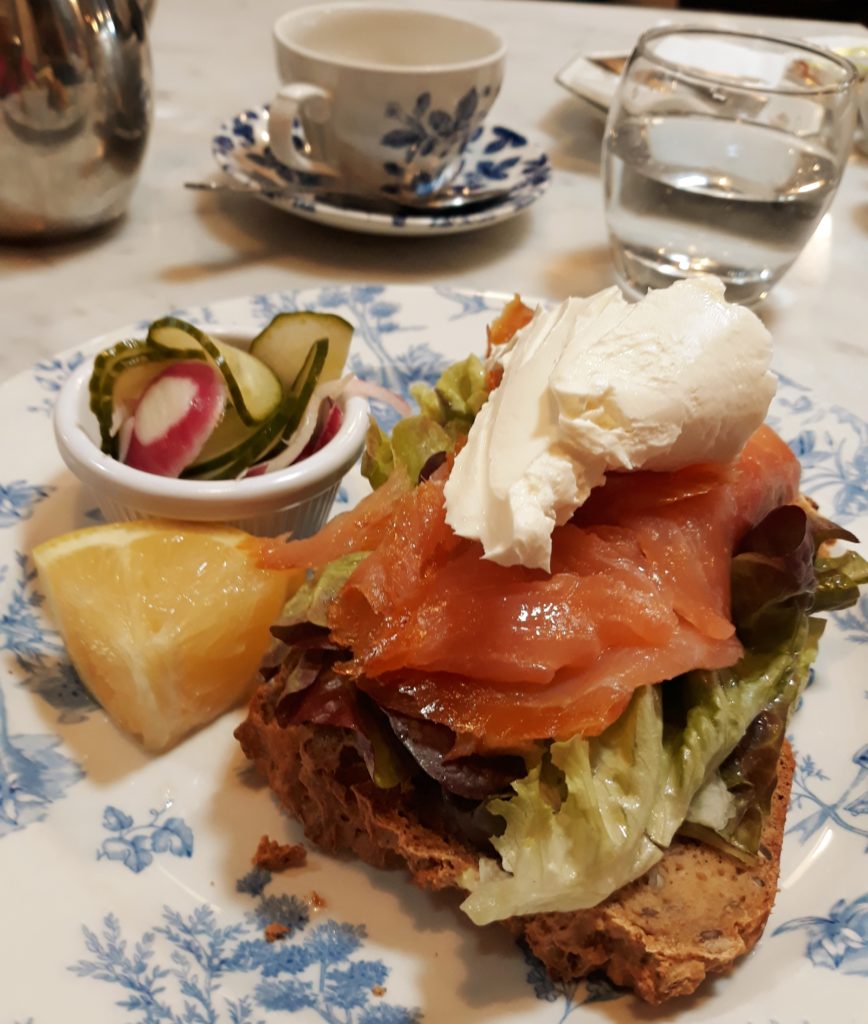 Mezcalito in Chelsea was the Restaurant of the Year overall winner while Café Crypt won the Café/Bistro of the Year category.

The Gastro Pub of the Year was The Selkirk SW17, and the takeaway winner was Chilli Tuk Tuk.

PenniBlack Catering Services won the overall accolade for the Caterer of the Year while the best world cuisine was The Square.

Otto’s French Restaurant London was the Fine Dining Restaurant of the Year while Treatz Dessert Parlour won the Dessert Outlet of the Year, and Dinerama the best street food establishment while the best bakery was Luminary.

Sozai Cooking School was the cookery school of the year, Hache Clapham the best burger bar and the best pizza was at Farina Pizzeria Napoletana.

Aroma Buffet served up the best buffet restaurant while the best restaurant supplier was SOS Catering and the best hotel restaurant, Galvin at Windows. 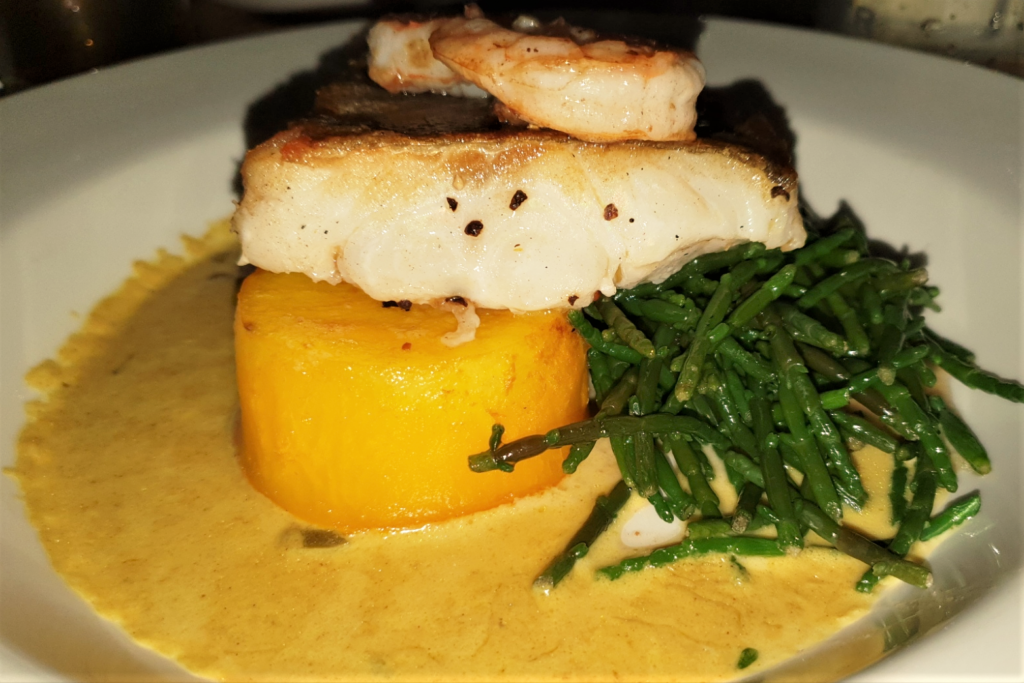 Added the Food Awards London spokesperson: “It is true that London combines tastes and flavours from all over the world, and visitors can find different restaurants, gastro pubs and bistros to meet their needs.”