“My finest work to date!”

THE debut Mullingar International Film Festival is in the can following a magnificent night that saw the airing of seven award-winning international short films and it was nothing short of a night at the Oscars – except for the icy winter weather. 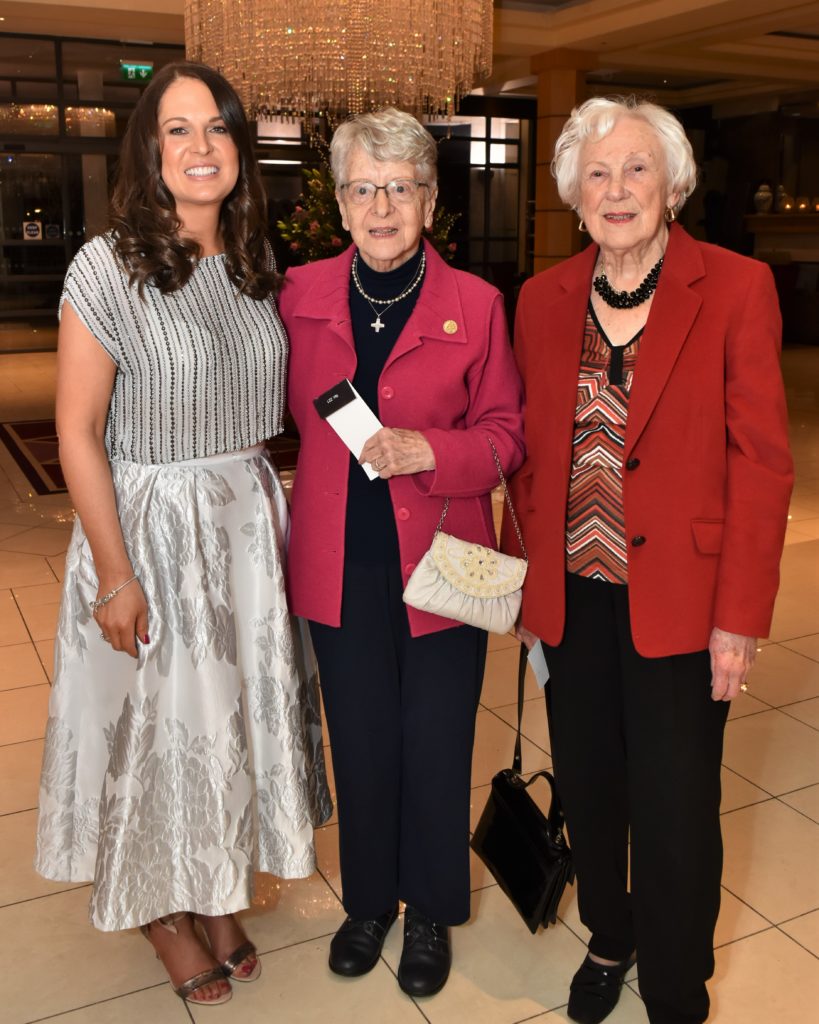 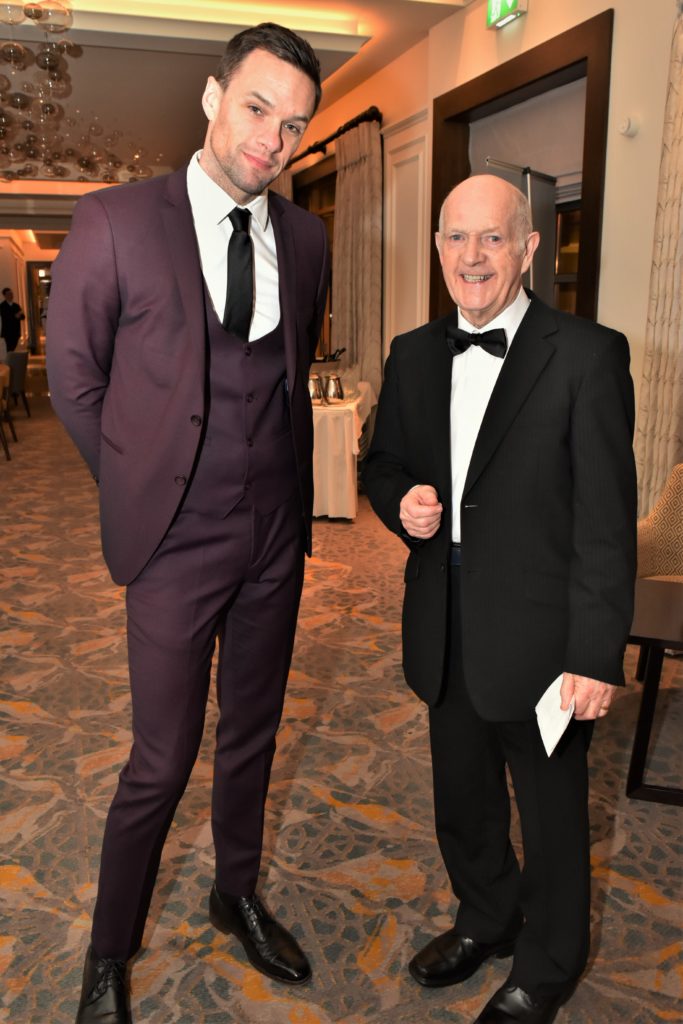 Bressie (left) was the presenter at the Mullingar Film Festival in aid of TEAM, headed by Eamonn McCormack

Headed by local businessman-turned-filmmaker Noel McIntyre, the festival earlier this month on Thursday, 20th February at the Mullingar Park Hotel in Westmeath, Ireland featured a veritable who’s who in the film and entertainment industry. The former car salesman also contributed his own internationally acclaimed short film, ‘I Created You’ to a local audience of 600 people. 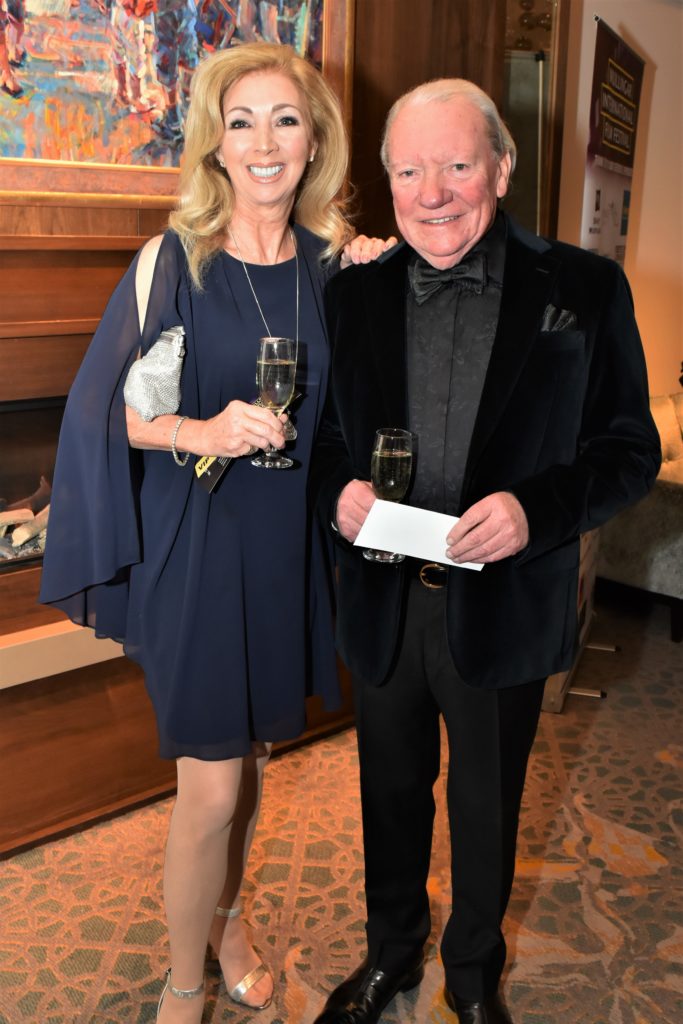 Mullingar Film Festival sponsors Lindsay and Robert Else of Scannervision 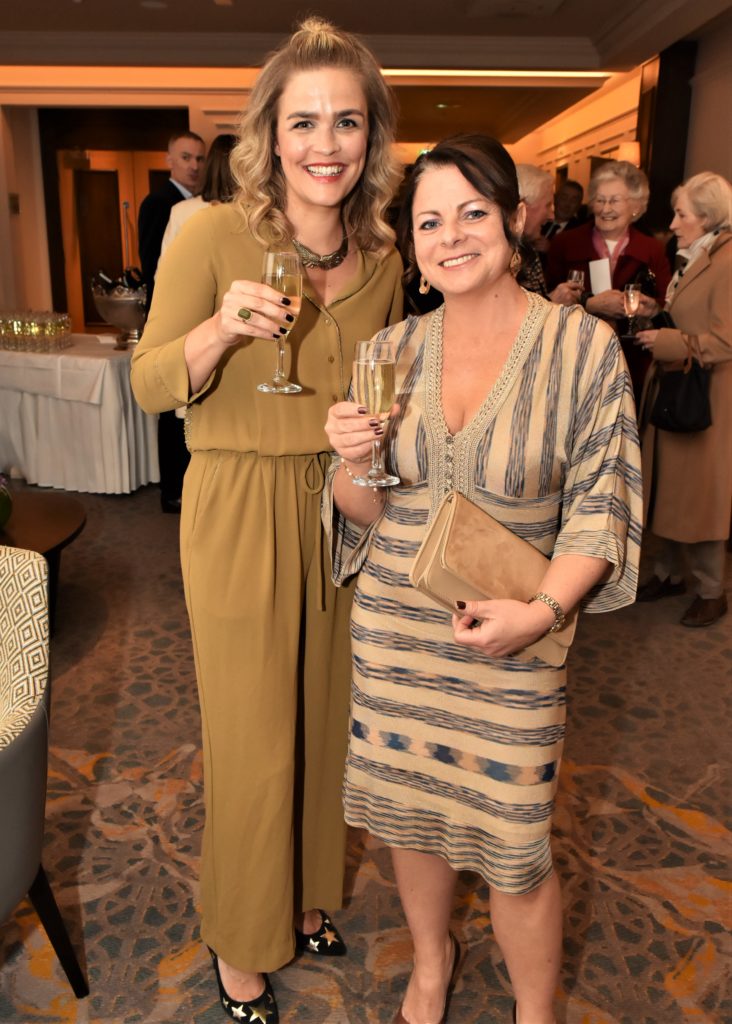 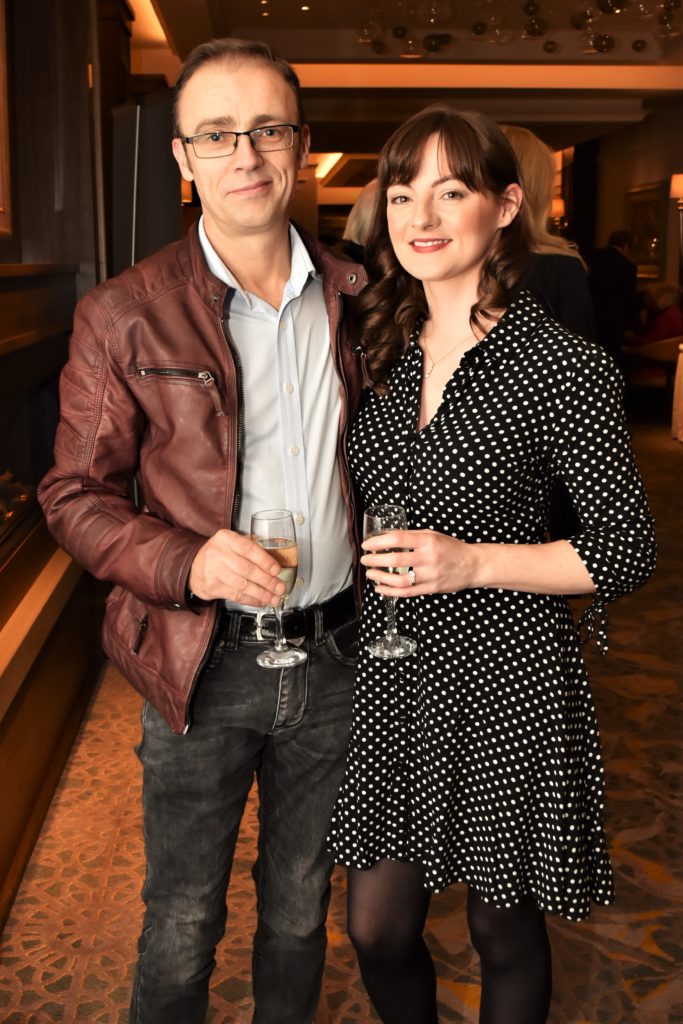 “I find myself lately saying, ‘my finest work to date’, said Noel McIntyre in his remarks about the festival he inspired. “The creative world is a world of unlimited possibilities and this has been my finest work to date. It was my absolute pleasure to declare this inaugural Mullingar International Film Festival as off and running.” 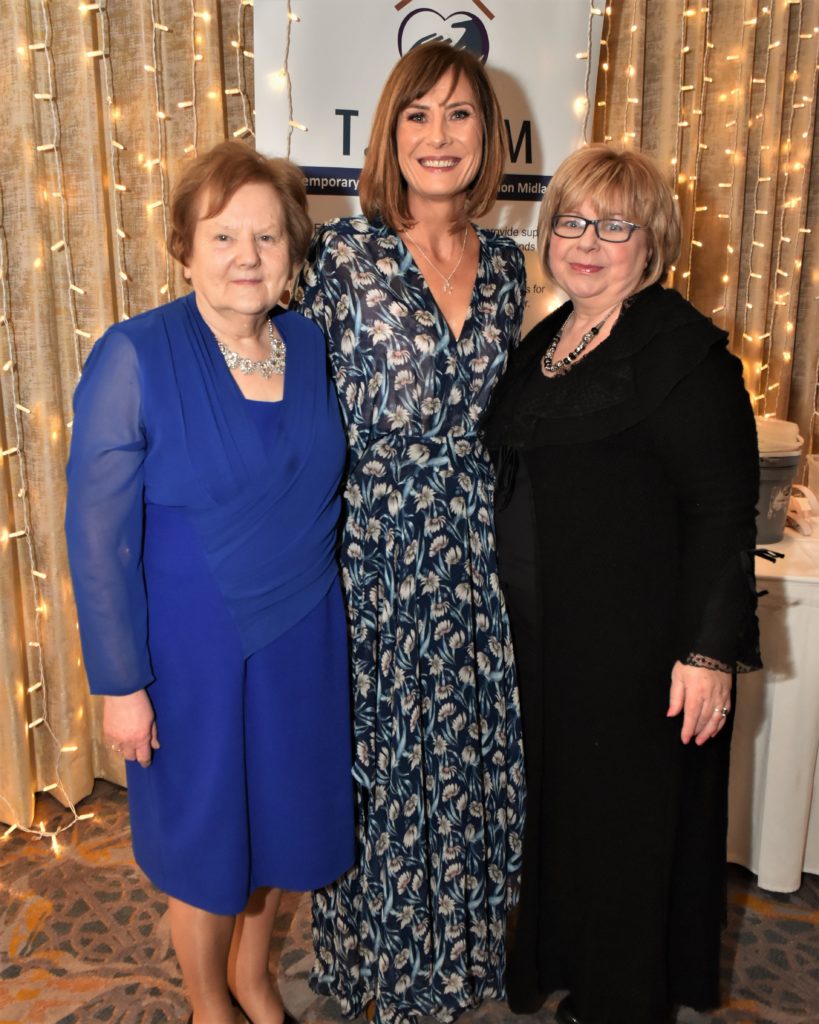 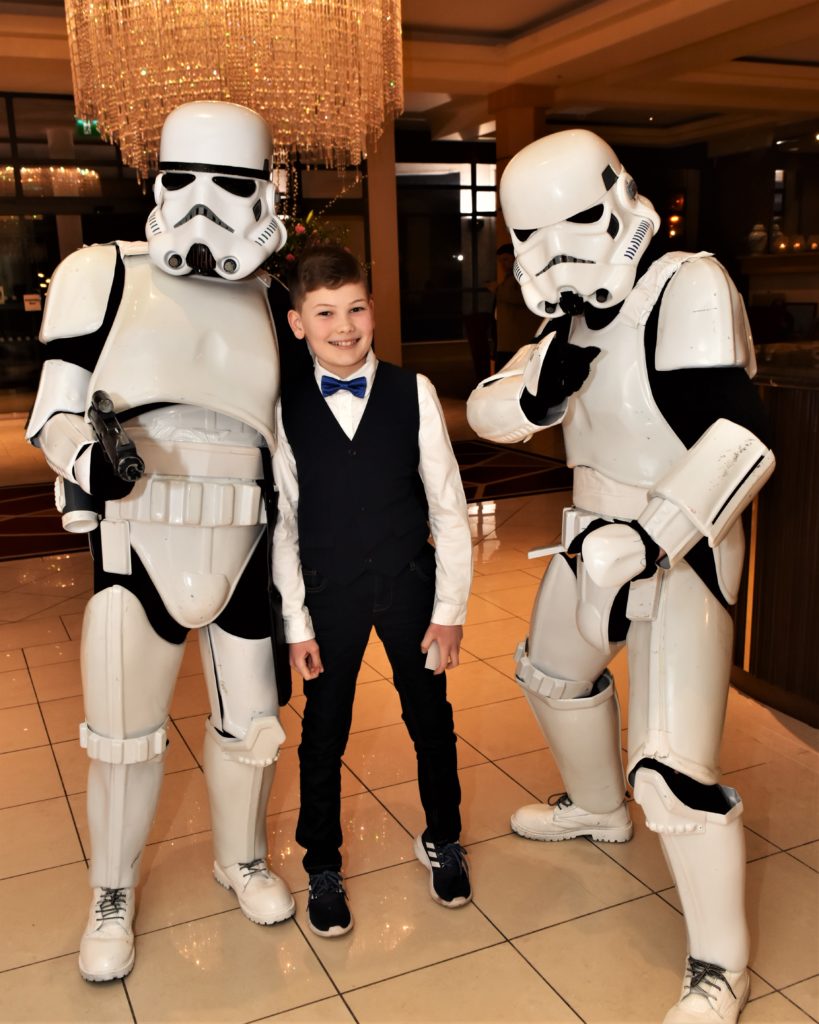 The short film by Noel McIntyre that took him from the car sales showroom to Los Angeles, California, and festivals around the world was a profile of the renowned Irish woodcarver, Richie Clarke shot in Mullingar with original score by Ireland’s RTE National Concert Orchestra. 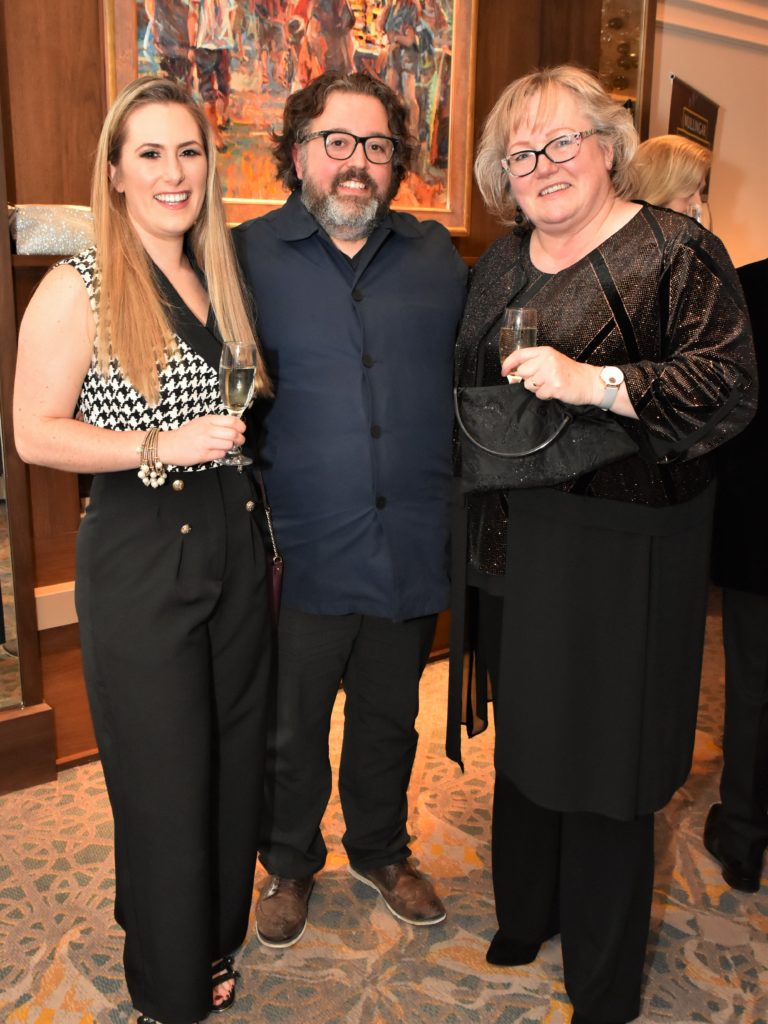 While the film festival served as a platform for some of the best in internationally acclaimed short films, ticket sales for donated raffle prizes raised funds for TEAM, the Temporary Emergency Accommodation Midlands Irish registered charity delivering frontline support services to homeless women and their children across four midland counties and its Teach Failte (House of Welcome) residence. 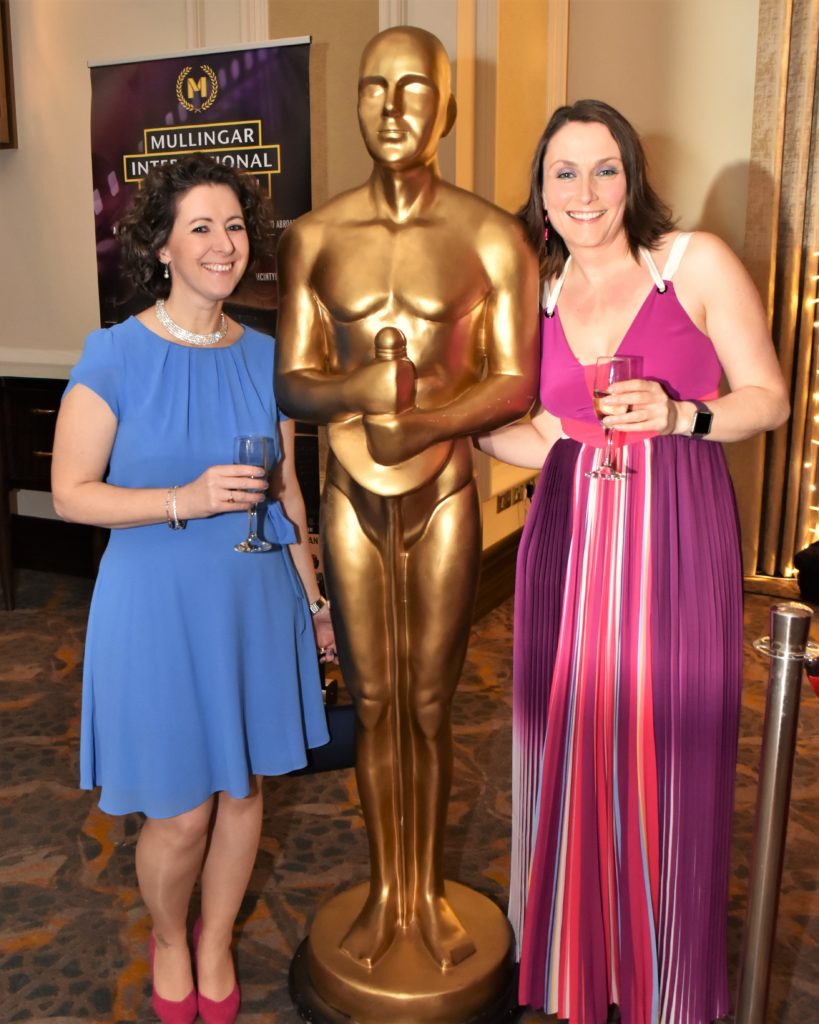 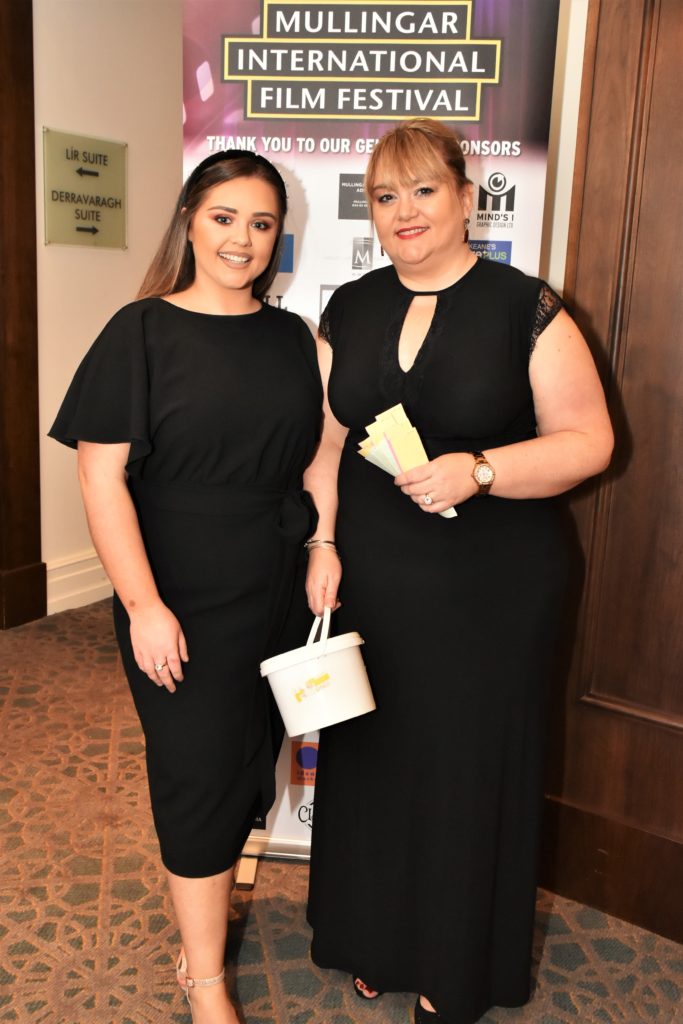 Irish platinum album-selling band The Blizzards frontman Bressie, who is also a children’s book author with his own original podcast presented festival awards to Irish and international filmmakers showcased at the debut. The band’s own controversial ‘The Blizzards: Behind the Music’ that went on to earn critical acclaim was also included in the festival.

“We need to nurture and keep it going, and this was an incredible way to start,” said the Mullingar, Ireland native when he opened the evening’s presentations. “We have a lot of talent in Mullingar in all sectors of music, enterprise and filmmaking. You did it for charity and you have done something very special, and I hope you grow on it.” 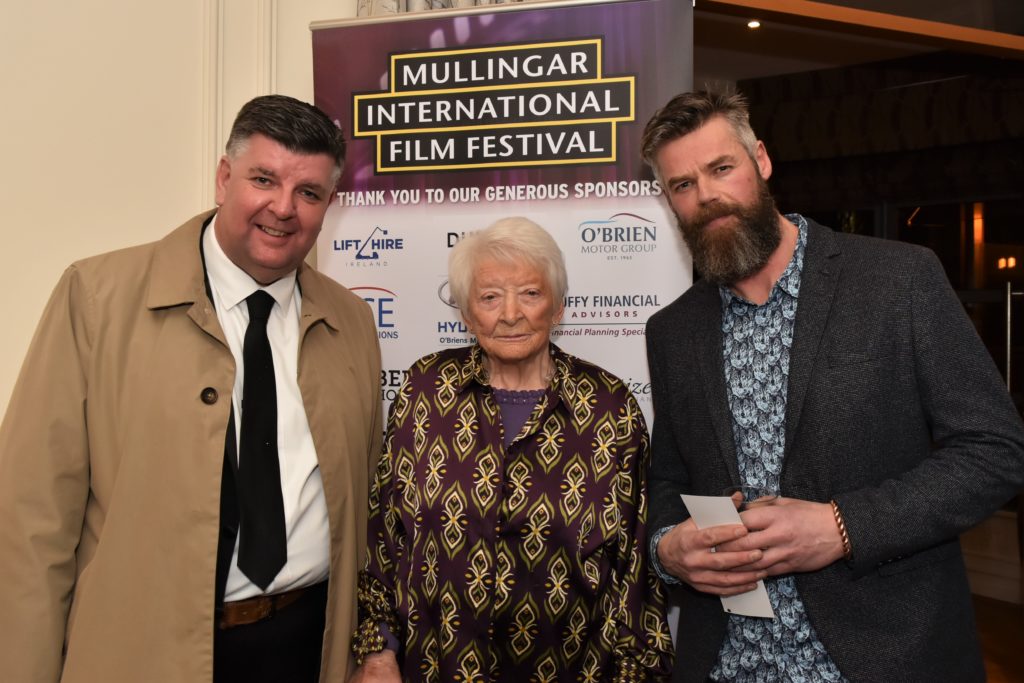 The debut festival was supported by Ideation Marketing and Nolan Sound & Lighting along with the Mullingar Park Hotel.

As well as The Blizzards short film and Noel McIntyre’s ‘I Created You’, contributions to the international film festival included ‘The Vasectomy Doctor’, a short film about Dr Andrew Rynne that also aired at the Birr International Film Festival in Offaly, Ireland; ‘First Disco’ with Executive Producer Jim Sheridan, ‘Angels Guard Thee’ profiling life after a life in the IRA, ‘The Family Way’, ‘Tin Can’ and ‘First Disco’. 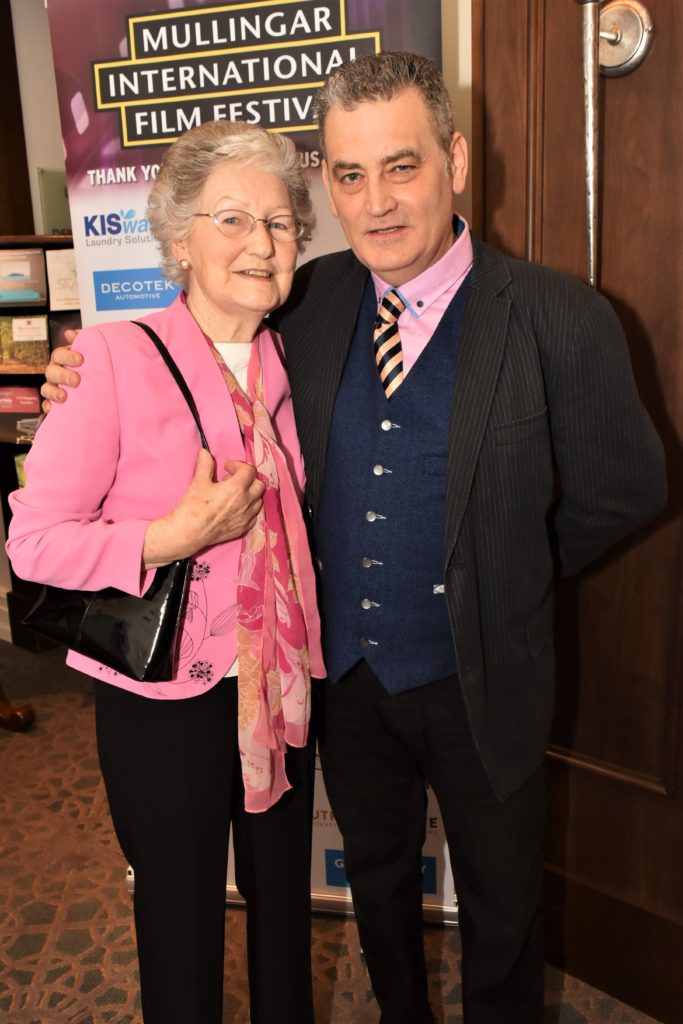 Marcella McIntyre and her son Raymond at the Mullingar Film Festival in Westmeath, Ireland 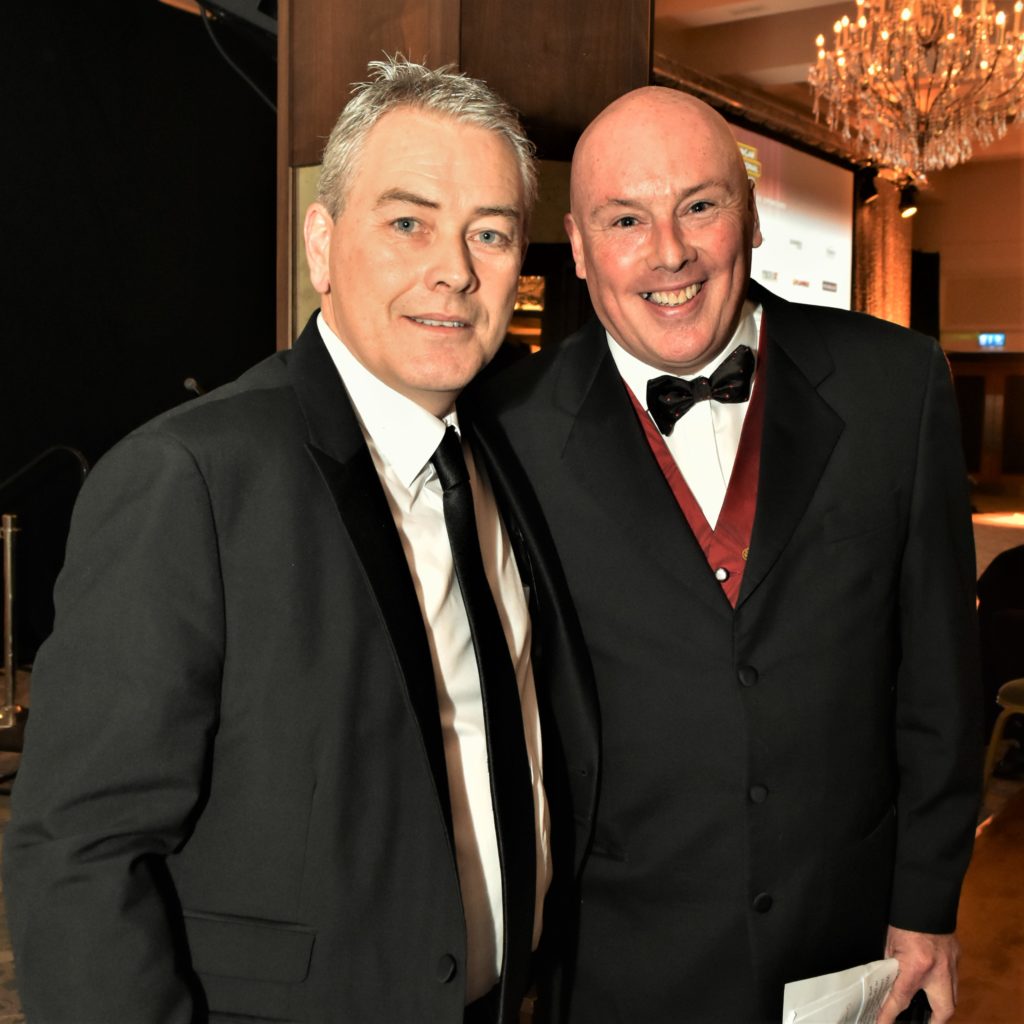 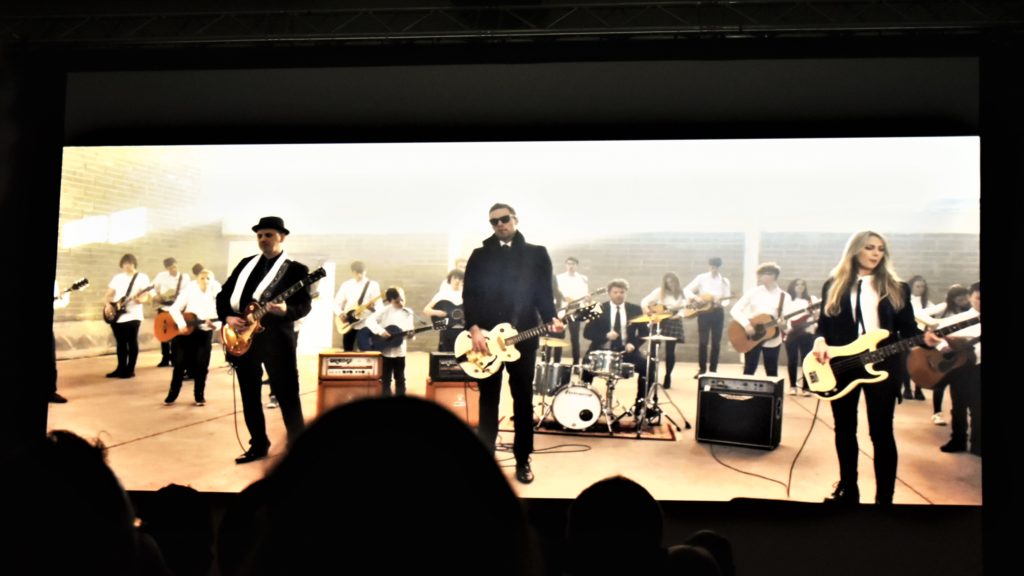 Bressie and The Blizzards featured at the Mullingar Film Festival in Westmeath, Ireland

Added Irish motor racing commentator and festival announcer Leo Nulty, “With this many people in the first year, what are years two and three going to be like?”

TEAM and the Teach Failte residence are on Facebook and for more information, send an email to info@teachfailte.ie.