THE Irish health services is to run Cork Racecourse as a Covid 19 test centre after racing came to halt following the Government’s recent announcement to suspend the sport.

Horse Racing Ireland had, until 24th March, permitted horse racing in Ireland to continue behind closed doors, allowing only the attendance of trainers, necessary staff and jockeys for the duration of social distancing in Ireland, implemented in an effort to contain the spread of the coronavirus. The racing industry supports thousands of people, including bookmakers, catering personnel, grooms, groundskeepers and owners as well as trainers and jockeys. 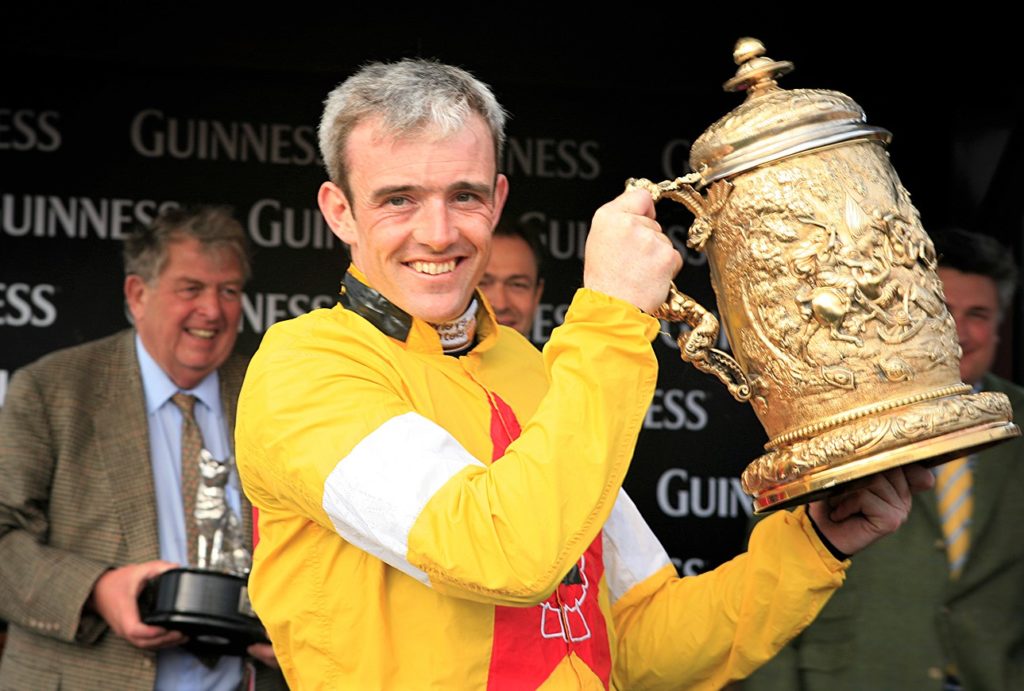 Speaking on the PaddyPower.com ‘Horse’s Mouth’ podcast just before racing was suspended in Ireland, champion Irish jockey Ruby Walsh had been at Limerick for one of the final closed-door race meetings.

“Horse racing is more than just a sport,” said Ruby Walsh. “What most people see is the shop window at each race meet but the list of people usually working behind the scenes in endless. I could see why the Irish Horse Racing board was carrying on, but the question to think about was how long could they do it?”

Irish health services have since suspending the sport, designated the use of Cork Racecourse in Mallow as a testing centre for the virus, which began operations on 26th March.

Horse racing’s governing body has offered its full support for the move and is making facilities and staff available to assist in halting the pandemic spread in Ireland.

“The Health Service Executive began preparations to use Cork Racecourse in Mallow as a much-needed testing centre for the virus and the centre will be operational from tomorrow (Thursday),” said a statement issued by HRI. “Horse Racing Ireland will be working with the HSE and the Government to identify other elements of racing’s personnel and infrastructure that could be used in the co-ordinated reaction to the crisis.”

Horse Racing Ireland’s Nicky Hartery said of the suspension of all sports in Ireland ,including horse racing until 19th April and of the thousands who will be without a wage: “What is most important is that as a country we do all we can individually and collectively to fight the transmission of Covid 19 and focus on our health, ensuring that resources such as medical facilities and personnel are allocated where the need is most. We are very aware that the thousands of people in our industry are facing into a great deal of uncertainty over the coming weeks and months. Rest assured that we are working on your behalf with the Government to put in place the supports necessary to get you through this crisis and back racing again as soon as we are able.”

Horse racing and breeding supports nearly 29,000 full time employees and a sustained absence of racing represents a significant economic impact on the sport.

HRI is working with the Irish Government along with jockeys, trainers and stable staff as well as the bookmaking industry.