THE National Hunt season 2019-2020 in Ireland has been cut short by Horse Racing Ireland as a result of the coronavirus pandemic.

The abrupt end to the season, including the Irish Grand National at Fairyhouse and the Punchestown Festival means that renowned Irish trainer Willie Mullins has earned the Champion Trainer title for the 14th time, edging out rival Gordon Elliott with prize money just over €100,000. 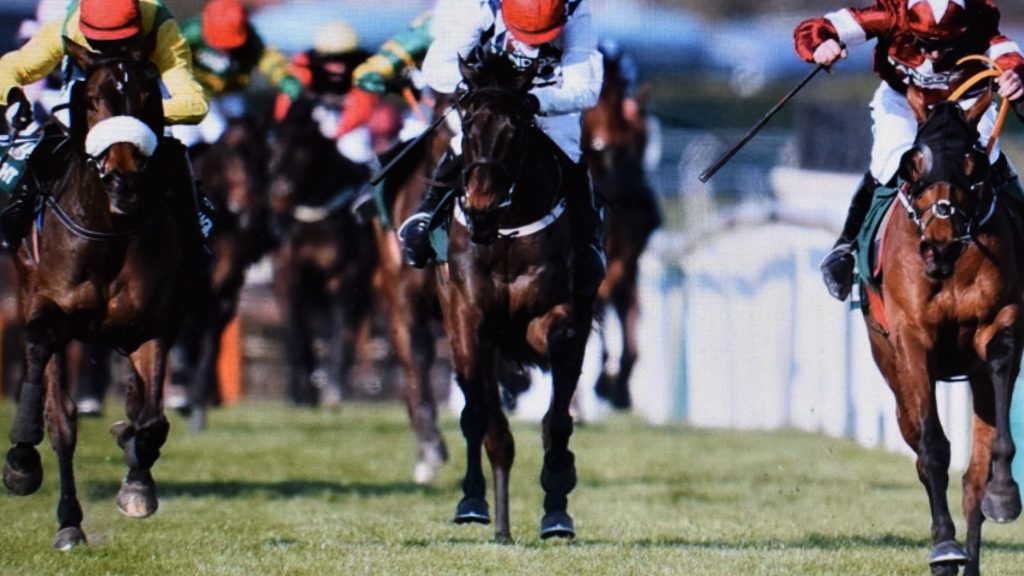 Paul Townend, in the saddle for Willie Mullins has been crowned Champion Jockey for the third time following his last and 104th winner at the final meeting in Clonmel before the suspension of racing due to Covid-19 went into effect.

Gigginstown House Stud in Kildare, Ireland is the Champion Owner for the sixth season in a row and the eighth time overall. Delta Work, Road to Respect, Apple’s Jade and Notebook are among the Grade 1 winners there while successful handicap chase results have been earned by Éclair De Beaufeu, Cap York and Roaring Bull.

Willie Mullins retains the trainers title with a pair of Grade 1 success in Faugheen at the Limerick Christmas Festival with son Patrick onboard and the Dublin Racing Festival at Leopardstown earlier this year. He earned wins with Saldier, Min, Chacun Pour Soi, Asterion Forlonge and Sharjah with Cabaret Queen, Total Recall and Janidil in major handicap chase and hurdle races.