BUNCLODY Polo Club in Wexford was a festival of Irish polo, attracting nine teams across three handicap leagues just in time for the traditional onset of autumn. 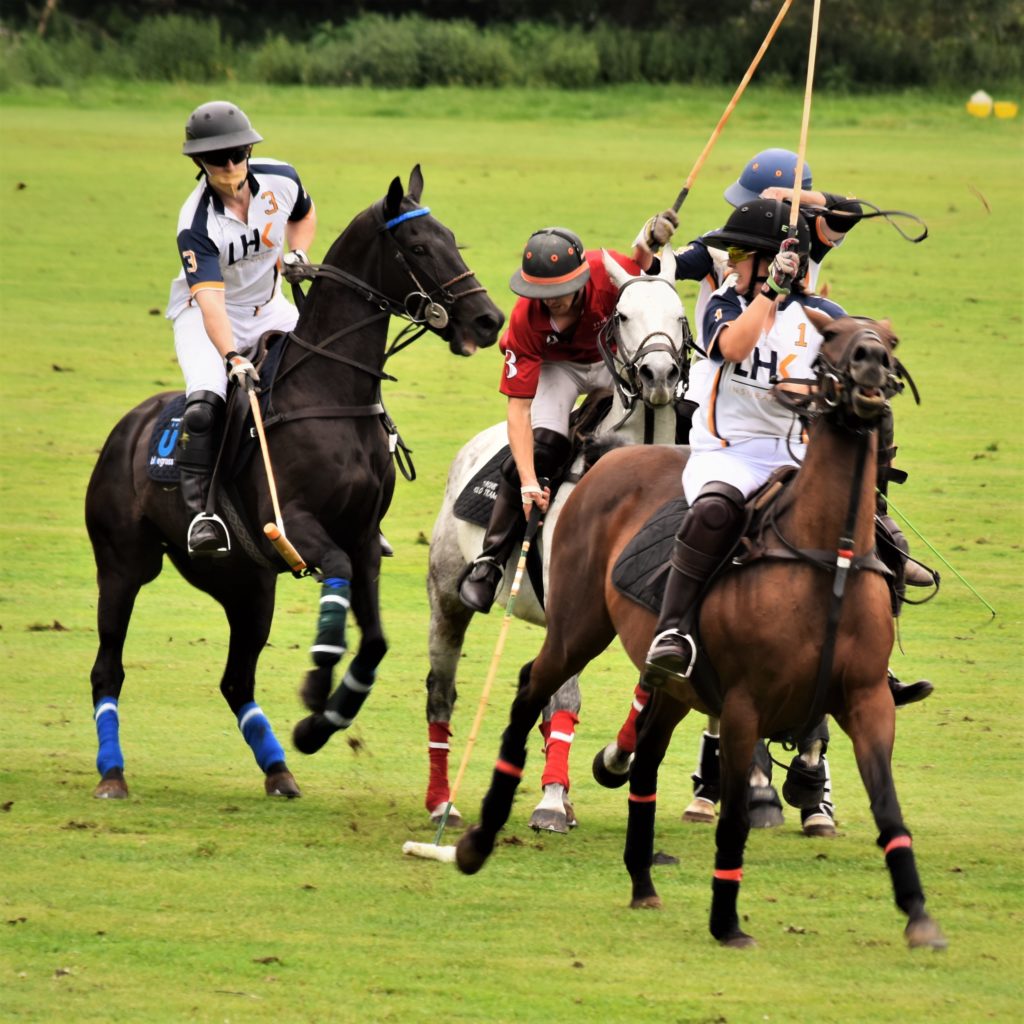 Emily Beere for LHK Insurance in front of Tyrone’s Brad Rainford-Blackett while LHK team mate Michael Connolly backs her up at the Bunclody Polo Club Patron’s Cup in Wexford, Ireland 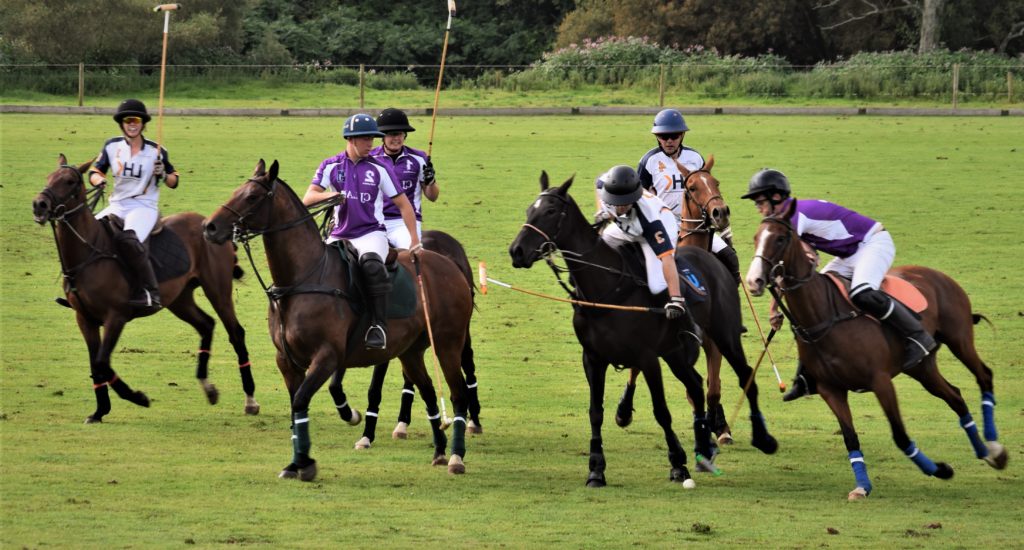 It was brother against brother as Michael Connolly for LHK Insurance and younger brother James (right) vied for the Bunclody Polo Club Patron’s Cup in Wexford, Ireland 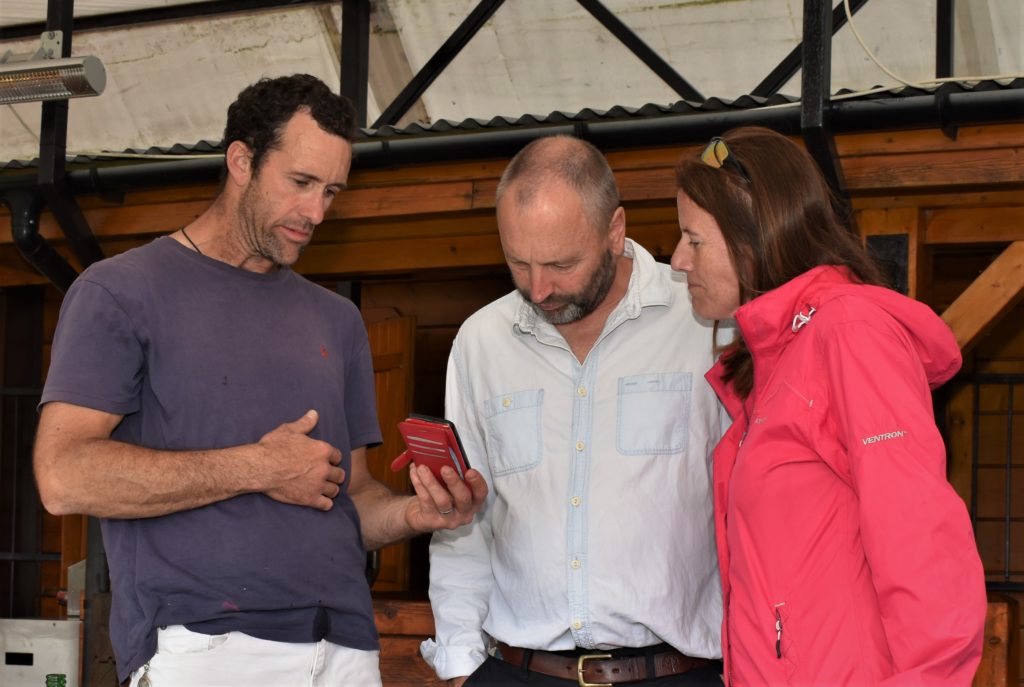 While there was no dancing at the crossroads to commemorate Lughnasa on 1st August, there was plenty of polo action on the Hurlingham Polo Association regulation size polo ground beside the River Slaney, just outside of the town of Bunclody.

Bunclody Polo Club Manager Alejo Aita Tagle said just after prizes were presented to the winning teams that he was happy when everyone among the nine teams of four players each got to play the Patron’s Cup tournament. The summer season had appeared doubtful until the Irish government approved Phase 3 in the post-pandemic recovery programme. 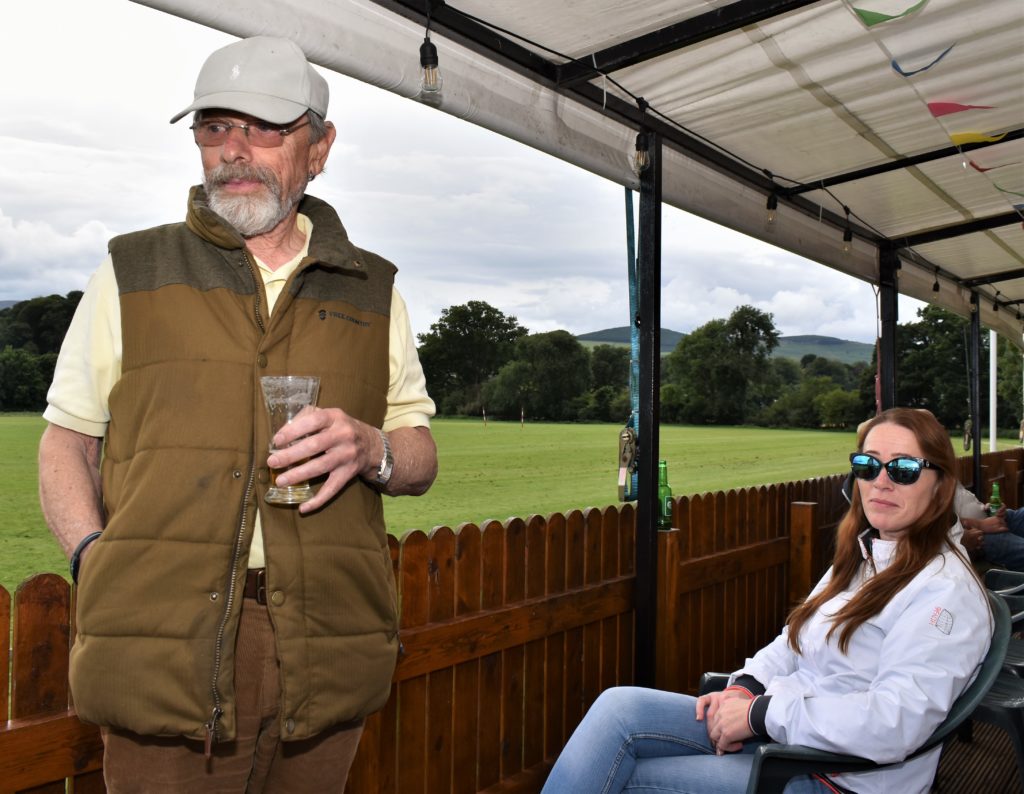 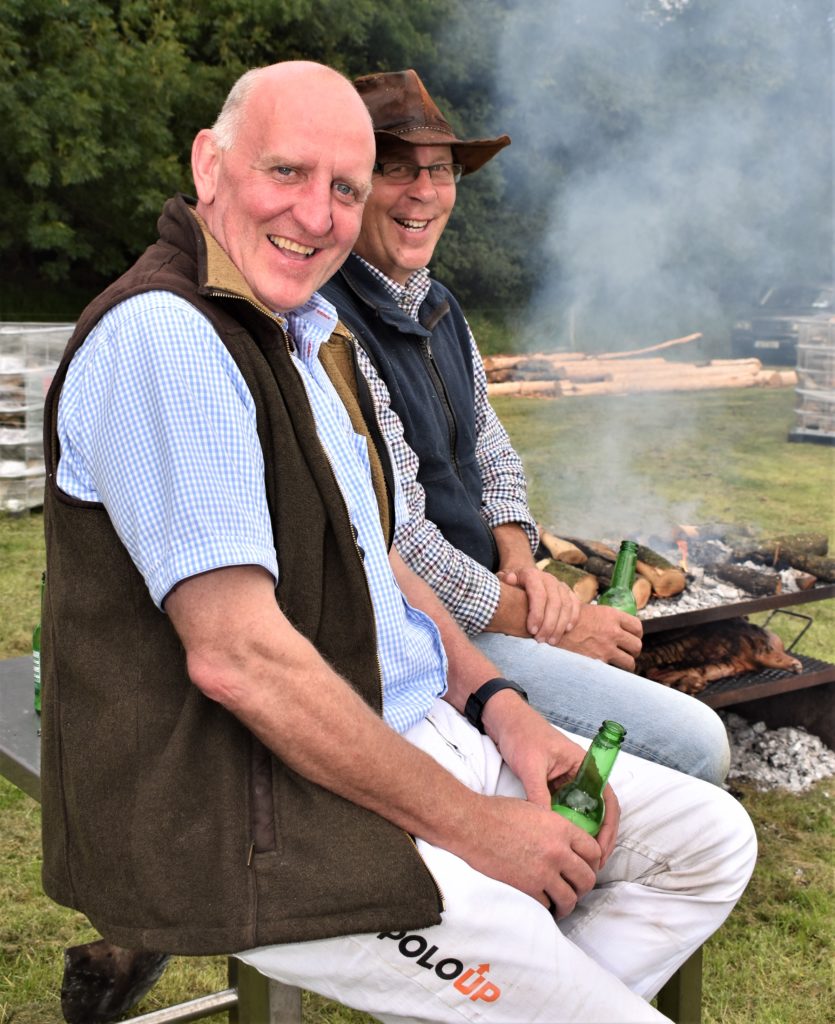 An evening barbecue was on the menu for the Bunclody Polo Club Polo Fest, watched over by Paddy Casey (left) and David Thompson in Wexford, Ireland

“If you had asked me two months ago would we have polo in Ireland this summer I would have said no way,” Alejo Tagle said at the conclusion of two days of polo in the Irish countryside. “We managed to have nine teams this weekend so it was so good and everyone got to play.”

The annual Polo Fest in Bunclody, Wexford is open to everyone from the most amateur beginner to professional players and includes mixed teams of men, women and children. 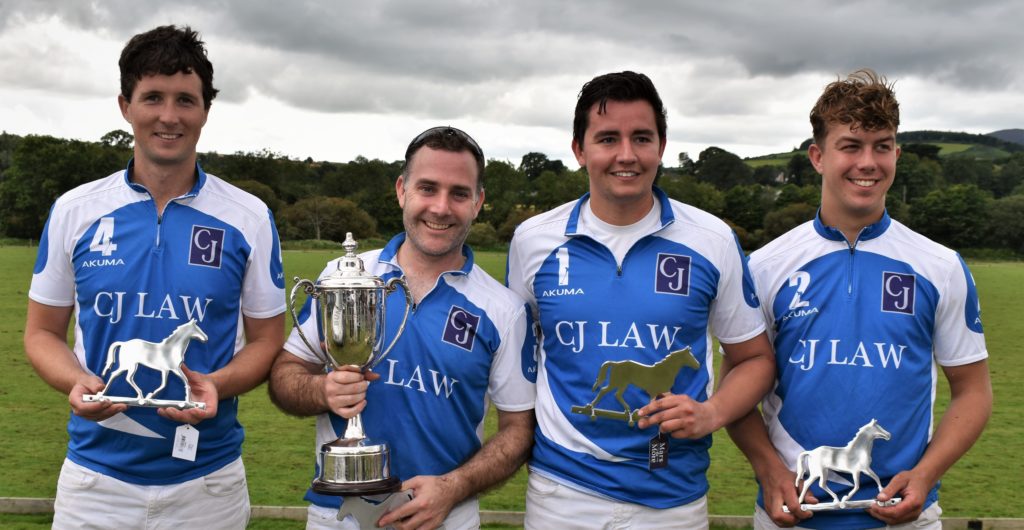 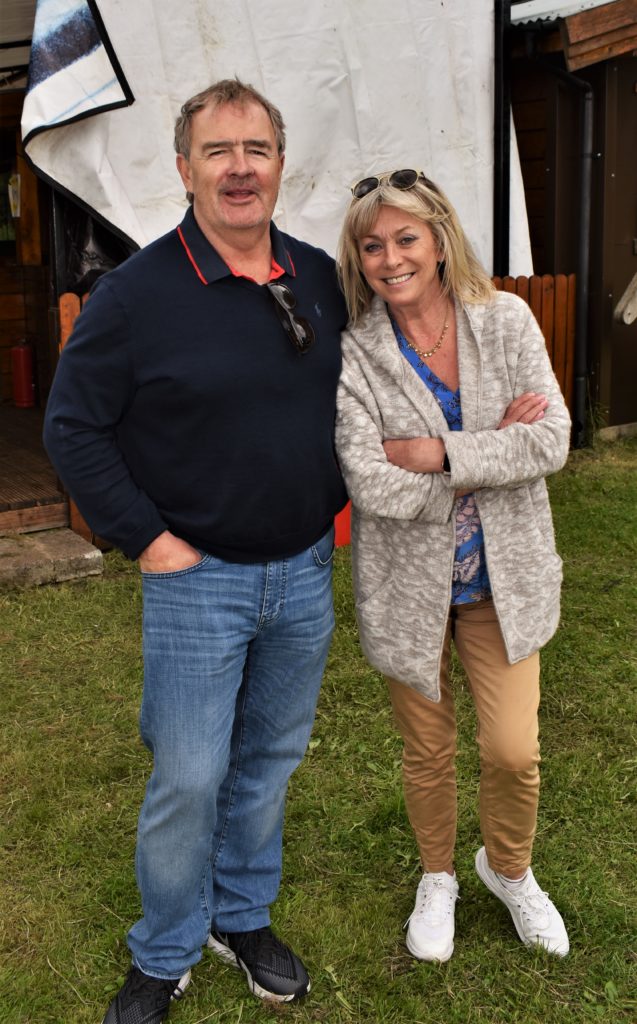 Top of the list in the high goal tournament was the Dublin, Ireland-based CJ Law led by William Clarke with James Connolly, Jock Thompson and Ian Magahey against LHK Insurance and Tyrone.

Polo Fest in Bunclody included an evening barbecue at the clubhouse.

For more about learning how to play polo at Bunclody Polo Club contact Alejo Aita Tagle on the Bishopland Polo Facebook page.