Today, body positivity has come to be a staple of socially conscious marketing. As consumers grow increasingly fatigued of photoshopped models selling unrealistic beauty standards, brands have rolled out ads with ‘real’ people and received much praise in doing so. Meanwhile, the consequences of decades of diet culture, narrow beauty standards, and fat-shaming range on. Activists have pointed out that, in fact, body positivity alone does not go far enough.  So what comes next? 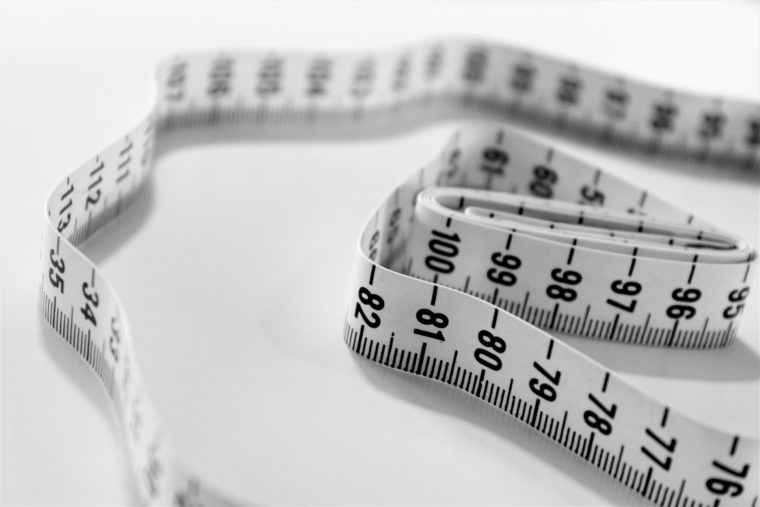 Because the type of bodies we are used to seeing in the media have looked the same for so long, seeing more bodies represented is a step in the right direction that is worth celebrating, and that has undoubtably helped many people in their journey to self-acceptance. When word-famous model Ashley Gram became the first plus size woman on the cover of Vogue or in Sports Illustrated in 2017, this was an important milestone. However, even though many brands today claim to honour the beauty of all bodies, in practice, they still only celebrate some. Models have spoken out that even in the world of plus–sized fashion, there are beauty standards such as a preference for hourglass body shapes, they must endure. Disabled people are seldom included in body-positive campaigns. Transgender models have seen more success, but still face hurtful discrimination in the industry. Meanwhile the world of men’s fashion is also almost entirely silent on challenging male beauty standards.

Inclusive sizing, however, might be the first frontier for fashion brands to collectively address. While brands like Lulu Lemon and Victoria Secret have been openly criticised for their limited size range, even brands who claim socially conscious values and occasionally use plus-sized models in their advertisements, such as Everlane and Madewell, have fallen short. Brands like ASOS are leading the charge in fast-fashion.

We have made progress since the days when Karl Lagerfeld told us ‘curvy women don’t belong on the runway.’  US TV Show, Shrill, based on the book by Lindy West and starring Aidy Byrant, has been renewed for a third season. Jameela Jamil’s ‘I Weigh’ movement has gathered a momentous following.  Lizzo’s music and message of self-love has resonated with millions worldwide. On the other hand, some influencers and models still face a daily barrage of ‘concern trolling’ who accuse them of ‘promoting’ obesity. The public still gets caught up in frenzied discussions about the weight of women as famous and accomplished as Adele. Even amid a global pandemic, the world still finds a way to stay preoccupied with body-shame as phrases such as the ‘Quarantine 15’ circulate online.

Brands cannot ask their consumers to carry the mantle of body positivity on their own—expect them to wake up one day and realise true acceptance of their body. Especially when brands have historically been so complicit in profiting from people’s self-loathing.  Brands must take radical efforts to be body inclusive and represent a broader range of bodies when they promote their brands. They must also support their consumers by offering a size range that affirms this commitment. The fashion world of social media reflects a much more diverse picture than those in glossy magazines. Brands should learn from the spaces that activists and influencers are cultivating online, especially those that do not see their experiences represented in the current iteration of the body positivity movement. The appetite for self-acceptance among your consumers is growing. Be part of the positive change.