Irish summer season of polo set to be a hot one

THE Irish summer polo season swung into action with nary a throw-in in sight as practice chukkas were launched at the venerable All Ireland Polo Club’s second grounds in County Meath, nearly a month later than ever before and well into what previously had been a time for the opening of tournament fixtures. 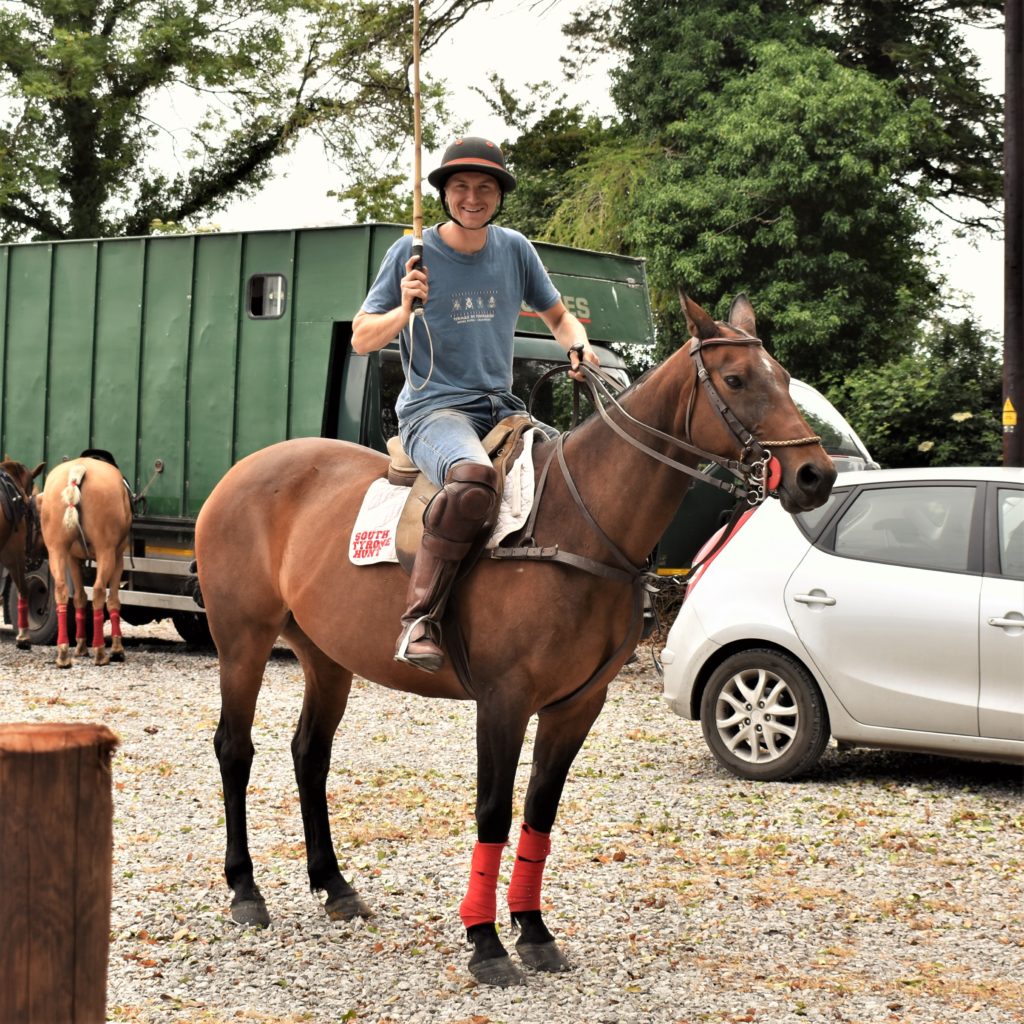 Social distancing measures in effect since earlier this month opened practise with a coin toss, the winner hitting in towards goals to open the first of four self-timed chukkas from the 60-yard line. 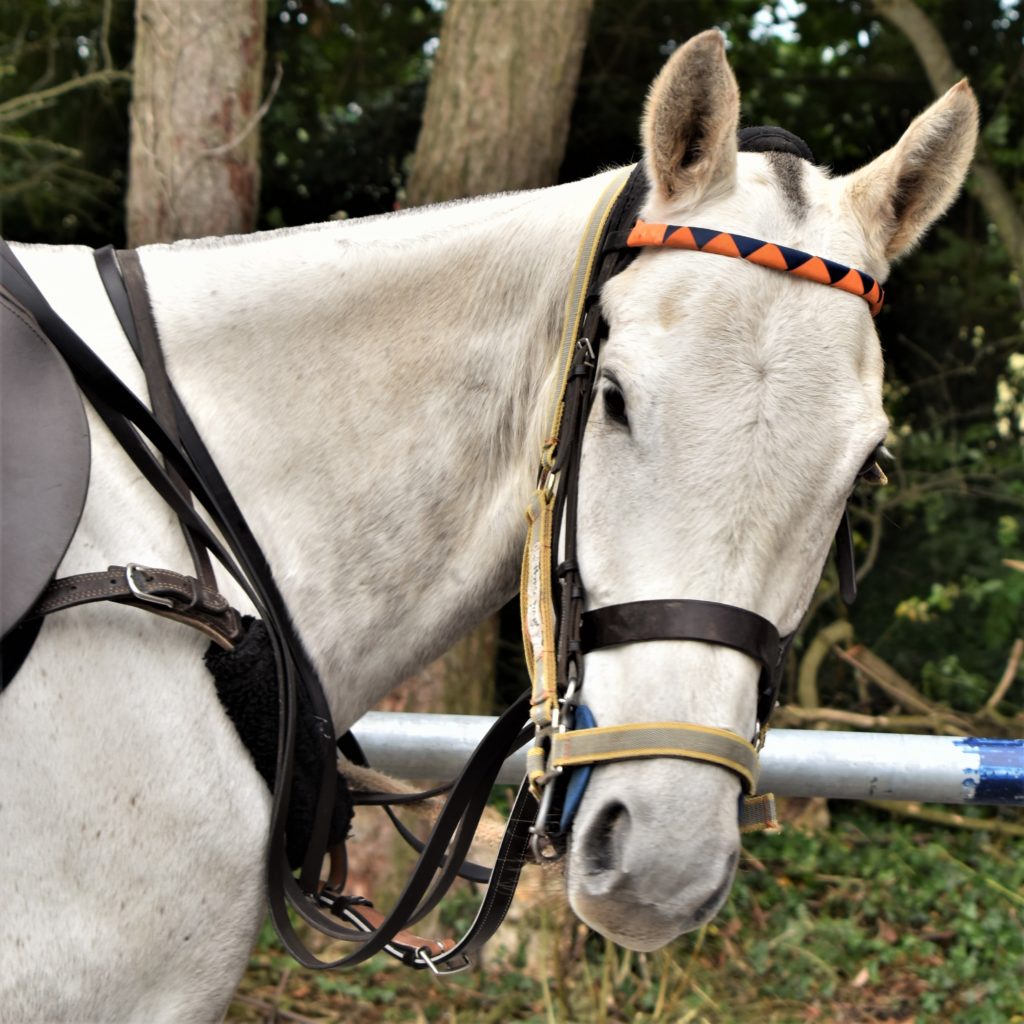 This polo pony was tacked up and ready for practise chukkas 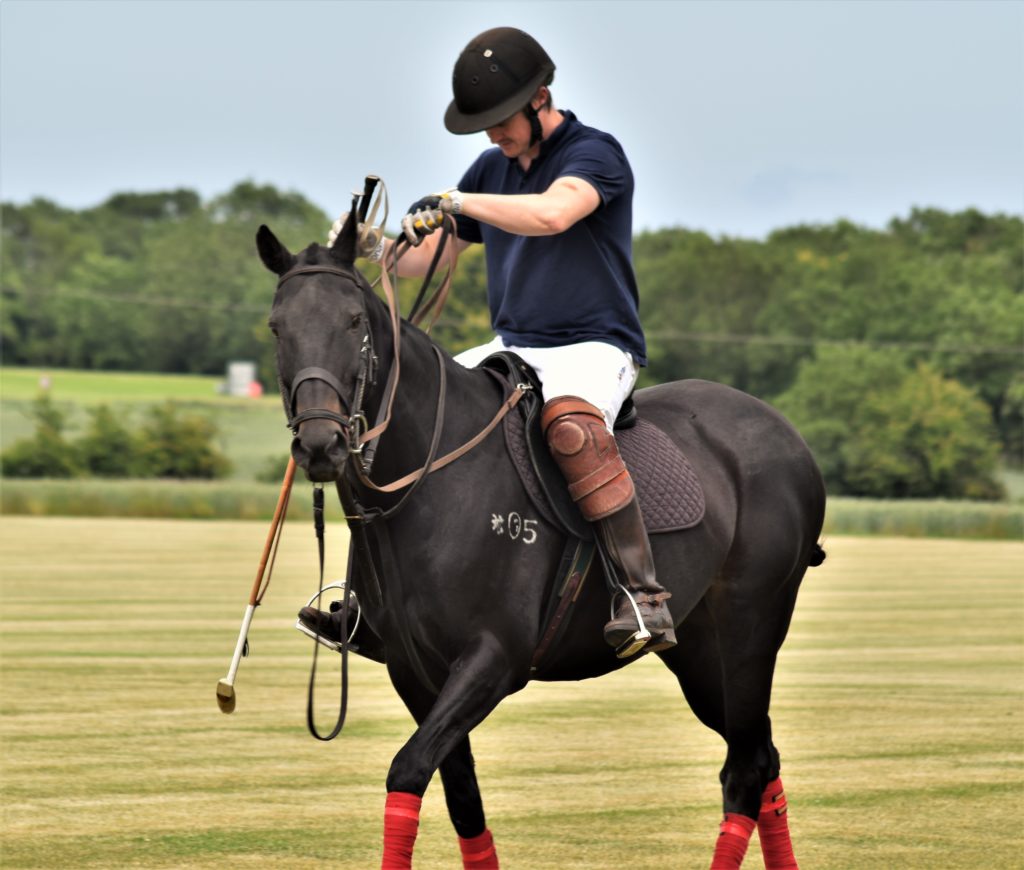 Irish polo player David J Stone, settling his reins and mallet for the first practise chukkas of the summer season

While eight players, four-a-side got used to galloping in on glancing ride-offs to move opponents on from the ball, AIPC2 chief Eamonn Laverty welcomed the club’s new professional player.

A Yorkshireman who has lined out at clubs in Europe and Australia, 26-year-old Brad Rainford-Blackett came to Ireland just one month ago. By all indications drawn from his clearly heard coaching skills, Brad will be an asset to the summer polo season.

“We would like to welcome Brad Rainford-Blackett,” said Eamonn Laverty. “We are very thankful that he has joined us this year. Brad has been directing our practise chukkas, giving tuition and preparing for the season start.” 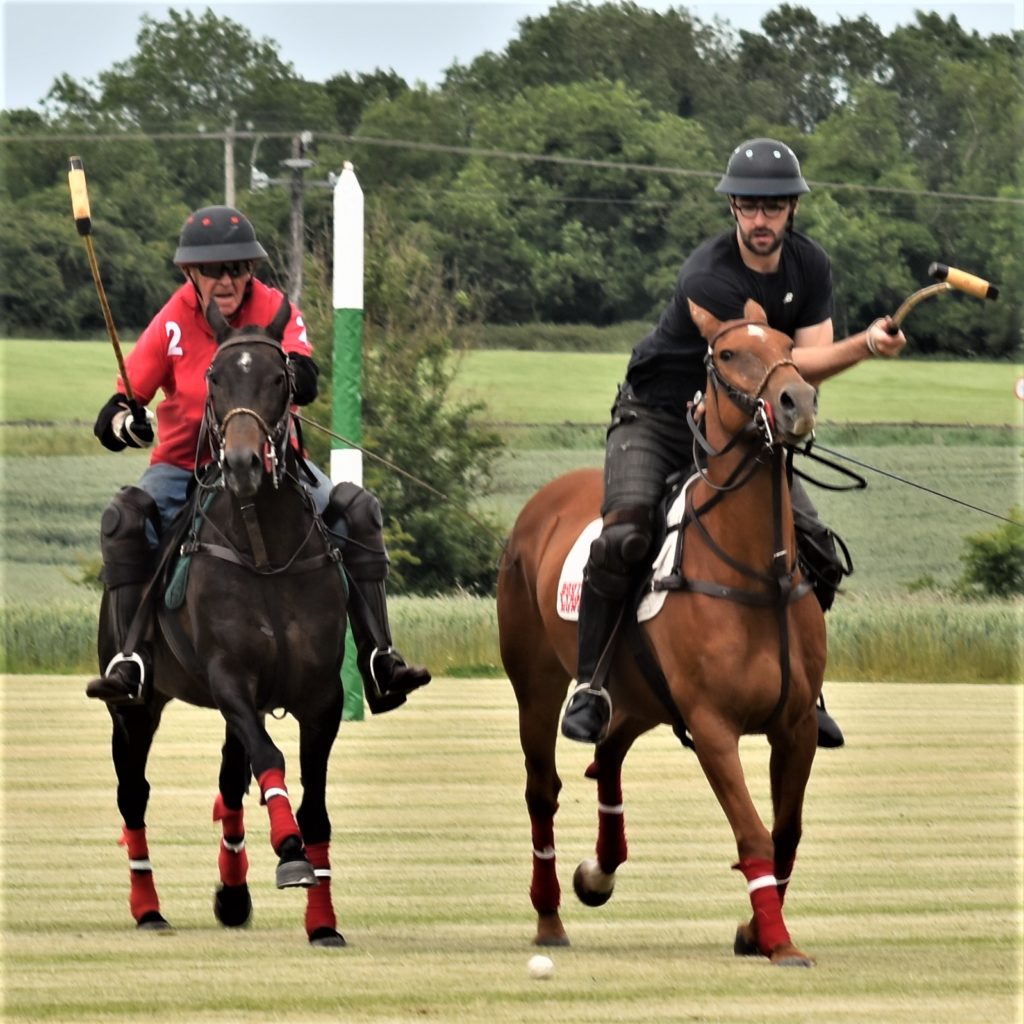 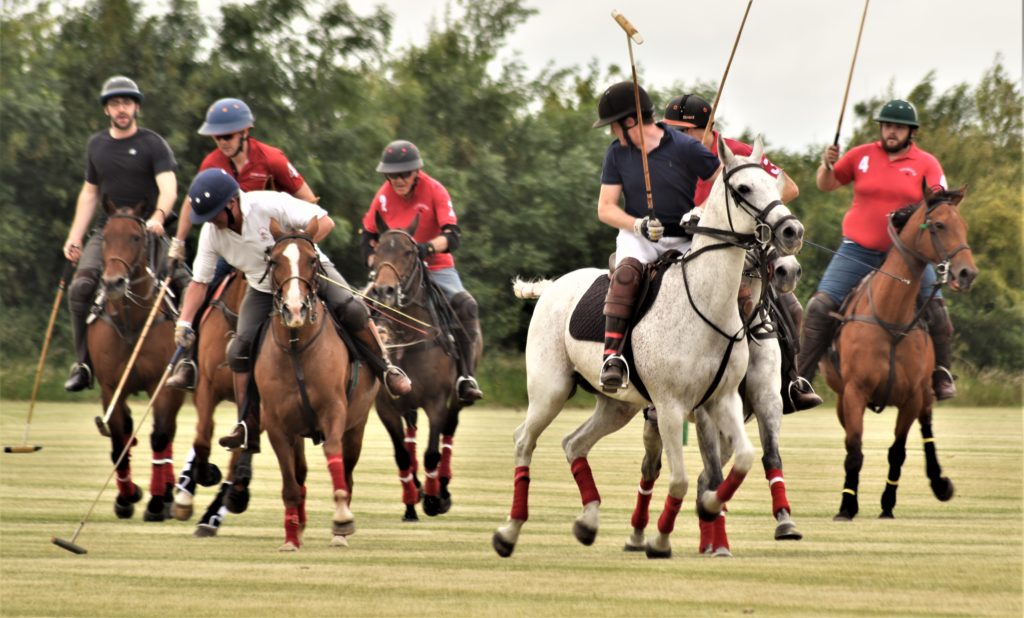 Brad Rainford-Blackett has been appointed as Covid-19 Officer at AIPC2, a role required by the Irish government and Horse Sport Ireland guidelines.