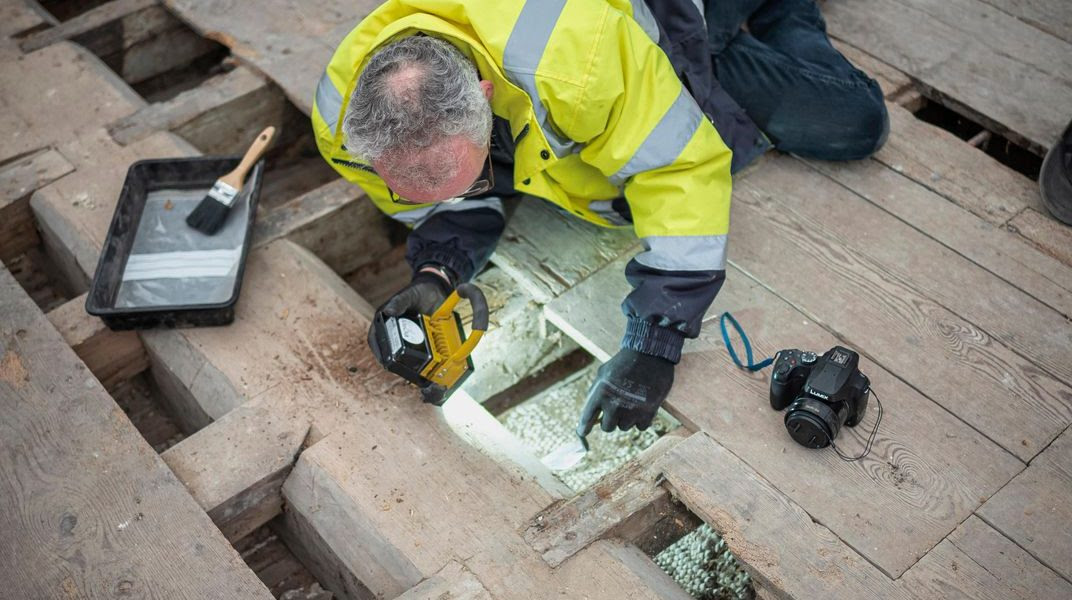 When workers lifted floorboards to repair the joists of a 500-year-old historic home in England, they inadvertently revealed a once-in-a-lifetime discovery.

An illuminated manuscript and prayer book were among the items hidden centuries ago by secretly-practicing Catholics. 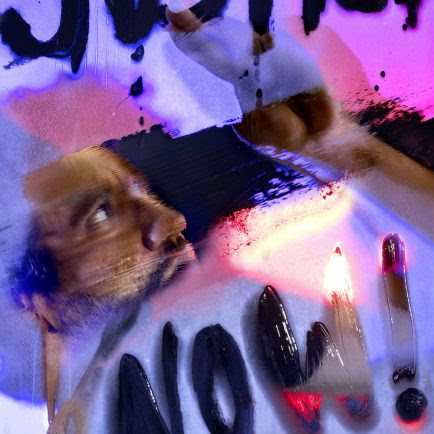 “Everyone thinks they can’t do anything because they’re all alone,” Minter said. “This is the lie—everyone can do something.”

“Everyone has to do something, right?” artist and activist Marilyn Minter asked Artnet News by phone earlier this week. “If you’re not doing something, you’re asleep.” 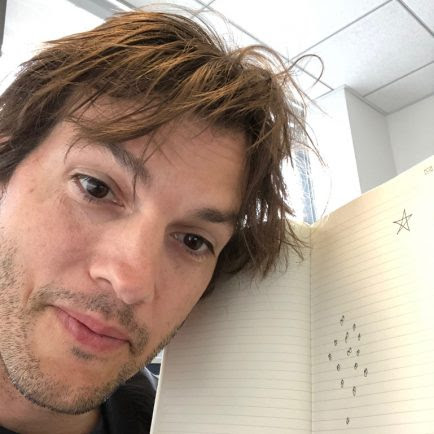 Ashton Kutcher recently shared a video of himself setting fire to a piece of notebook paper on which he had drawn a collection of cartoon eyeballs and a one-stroke star. 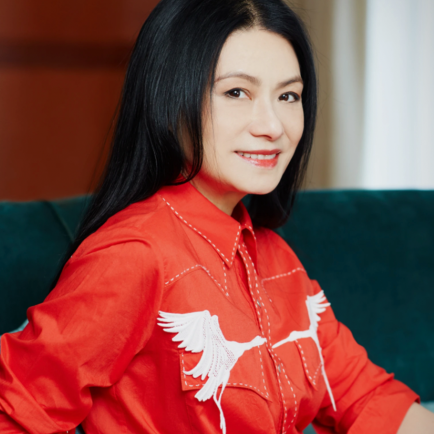