Three nights in, the first-ever virtual Democratic National Convention has been historic in several ways—not least for the manner in which it’s proven to be both ill- and well-suited for television, according to TV critic Sonia Saraiya. “Fear is a motivating emotion, and there’s a lot of it to spare right now; perhaps this approach will work for the Democrats,” she writes. “But as far as television goes, over the course of the first three nights of the DNC, sometimes it backfired. A real sense of desperation pervaded the early hours of the convention, painting the party as something that must be settled for, instead of something worth fighting for.” With time, though, the event has grown progressively more engaging, particularly during Tuesday’s travelogue-style roll call. “There was a lot of courage and conviction on display during the roll call, in every fathomable corner of the country—and that stood as a bracing counterpoint to the anxiety that has otherwise haunted the DNC’s every move,” writes Saraiya. “I wonder if the DNC can hold onto some more of the spirit of its brave constituency, instead of the fear of its establishment, as it tries to take back the country—oh, and make some good TV too.”

Elsewhere in HWD, CNN anchor Brian Stelter presents a juicy excerpt from his forthcoming book, Hoax: Donald Trump, Fox News, and the Dangerous Distortion of Truth; V.F. reveals when The Crown will return to Netflix; Vanity Fair’s staffers recommend what to read, watch, and buy in August; and Julie Miller goes long on The Vow, the NXIVM docuseries coming to HBO this Sunday. 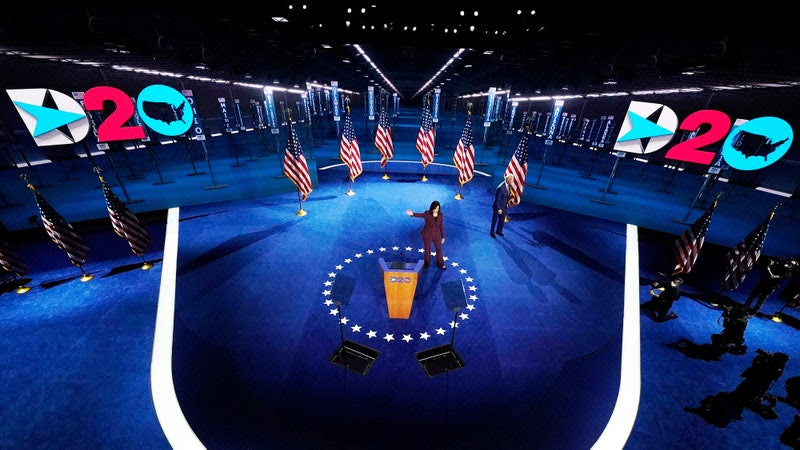 At its best, the convention’s unfettered voices—Barack Obama; Michelle Obama; the calamari guy—have lifted a party steeped in despair. 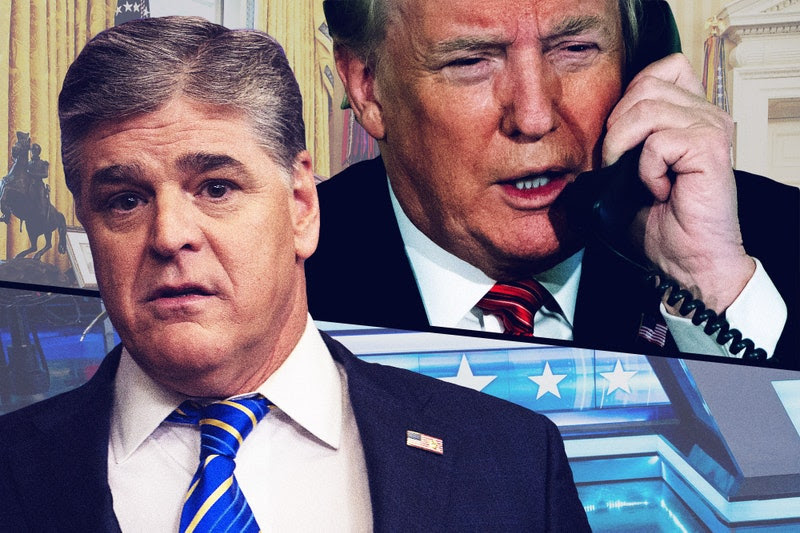 Inside Fox News, even Trump’s “shadow chief of staff” has his doubts about the president. “If you were hearing what I’m hearing, you’d be vaping too,” Sean Hannity told a colleague during Trump’s early days. 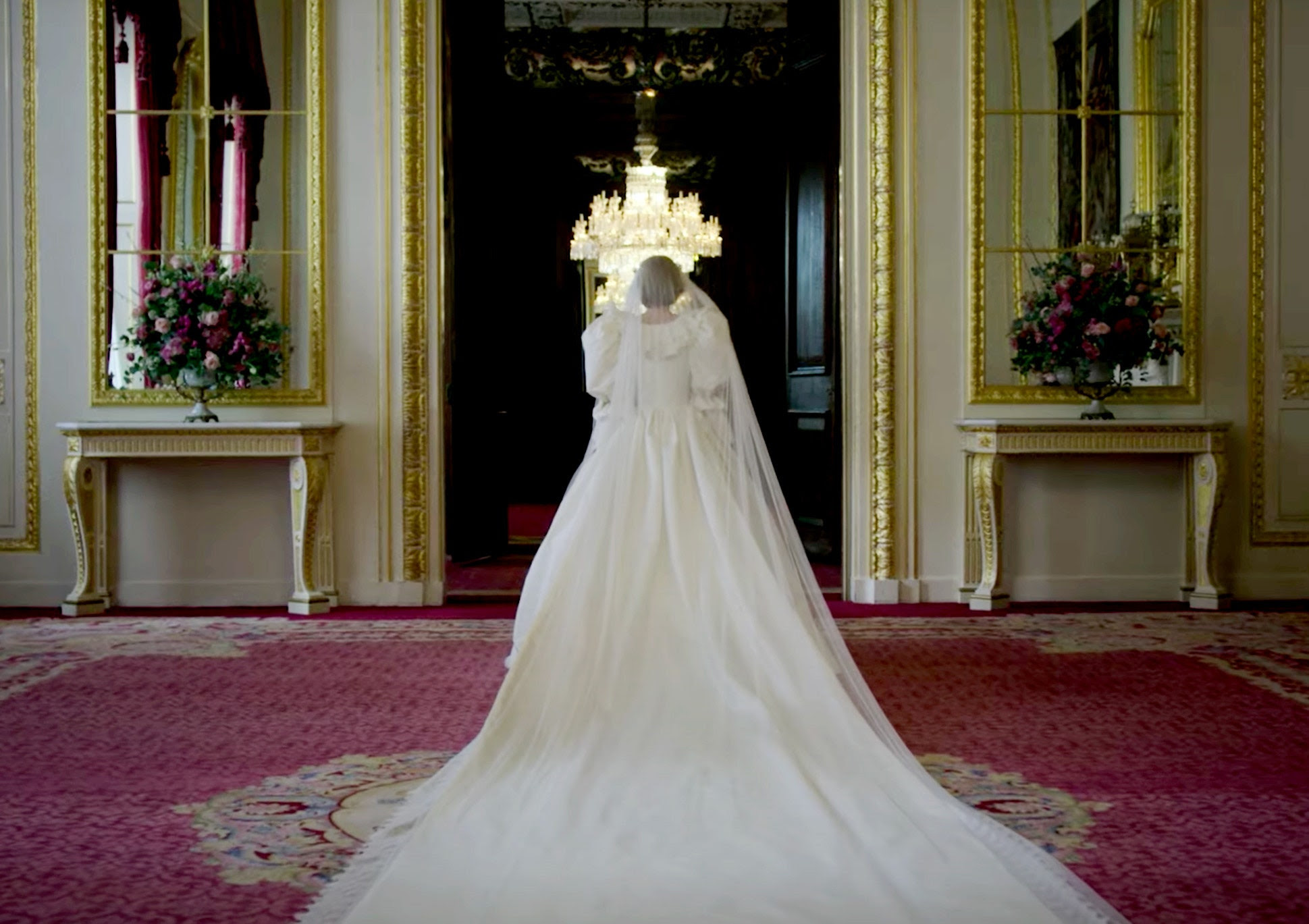 The fourth season of The Crown, which introduces Princess Diana, as played by Emma Corrin, and Margaret Thatcher, as played by Gillian Anderson, will debut in November. 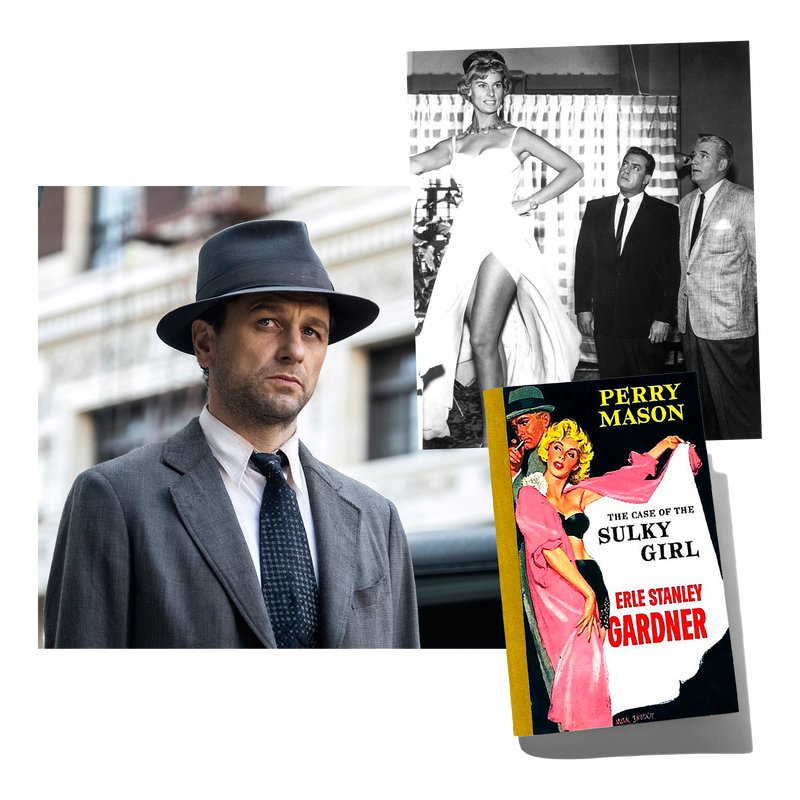 Six transportive novels, a new series based on a beloved detective, and high heels worth waiting for this month. 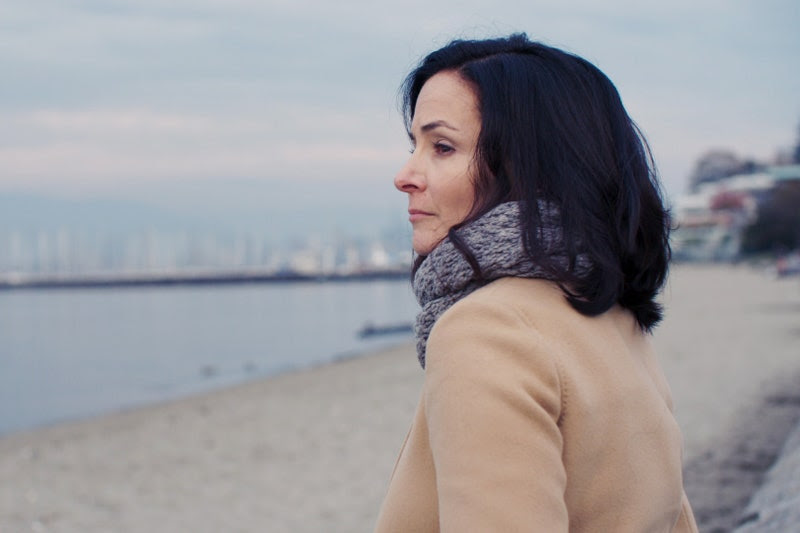 More Than a “Sex Cult”