Longines Irish Champions Weekend will be behind closed doors

THE Longines Irish Champions Weekend has been confirmed that it will be taking place next month in September behind closed doors. 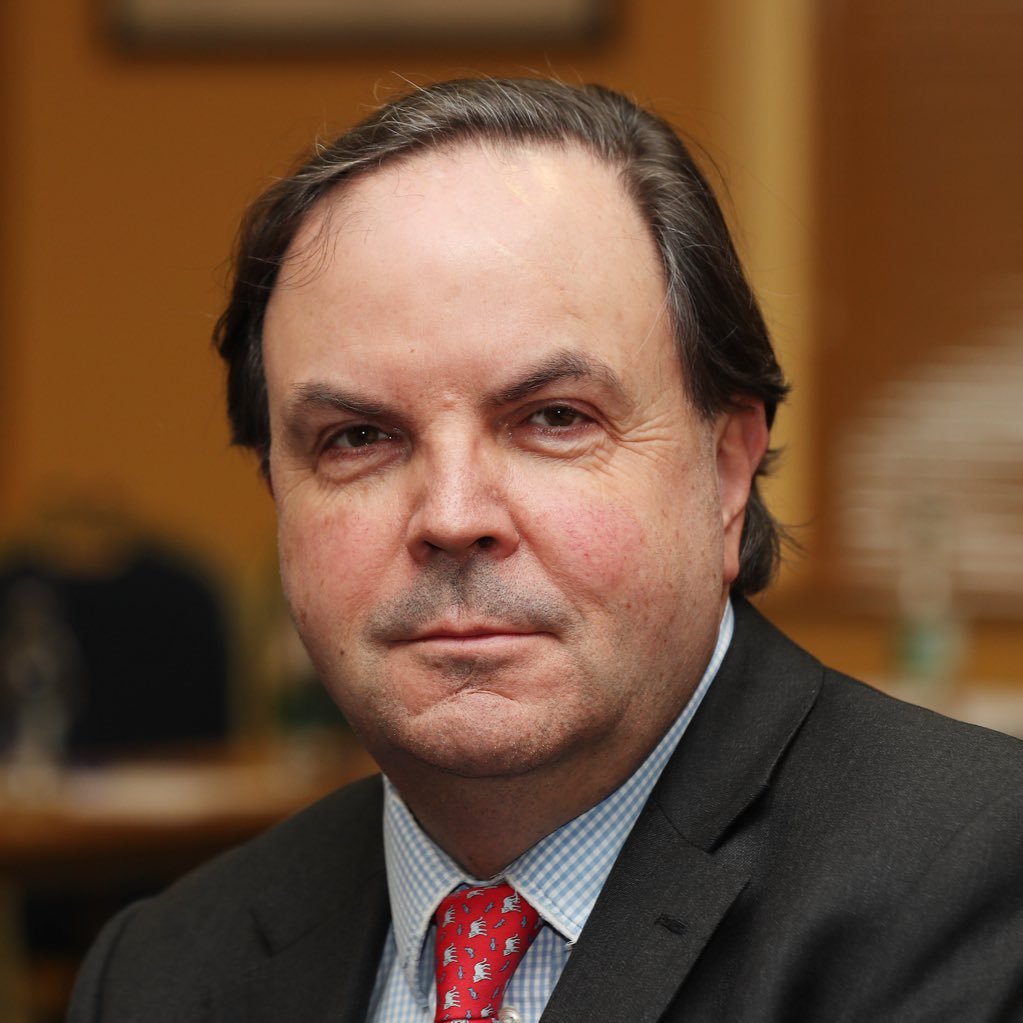 Scheduled to take place at Leopardstown Racecourse in Dublin Ireland and at The Curragh Racecourse in neighbouring County Kildare, organisers were disappointed but have promised to provide horse racing fans with a memorable at-home experience.

The Irish Champions Weekend will take place at Leopardstown on Saturday, 12th September and The Curragh on Sunday, 13th September.

“We had dearly hoped that circumstances would allow us (to) have racegoers back on the racecourse for the Longines Irish Champions Weekend but that doesn’t look at all likely so it was best to make a call on it,” said Harry McCalmont, Chairman of the Irish Champions Weekend Committee. “It is a great pity but we still have a wonderful weekend of racing to look forward to. The Committee would like to take this opportunity to thank the sponsors of all races for their loyalty, and we look forward with interest to see the array of horses that will line up at Leopardstown and The Curragh.” 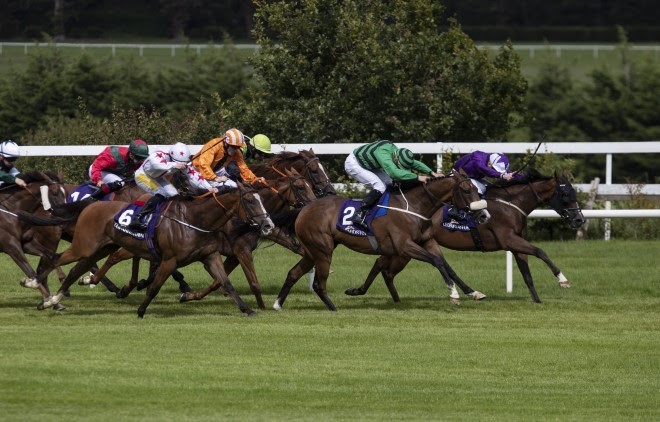 See all the updates for runners, riders and trainers as the information becomes available online at https://www.irishchampionsweekend.ie.