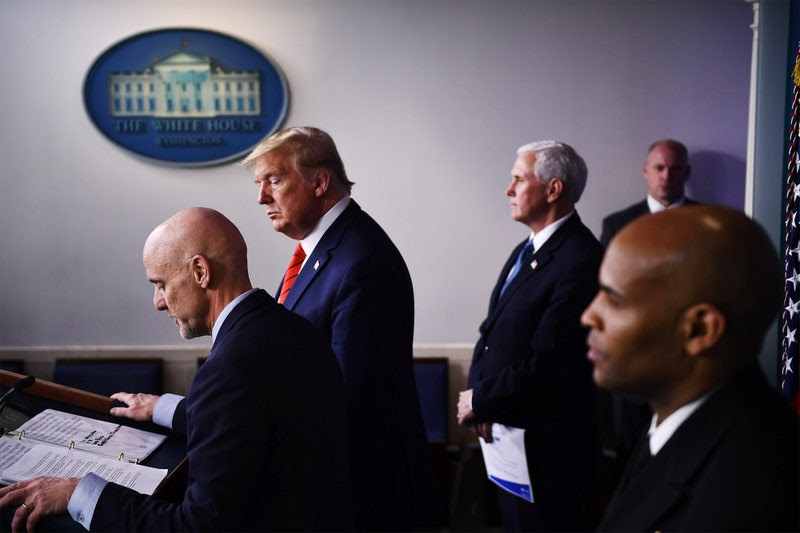 How Trump’s COVID Chaos Drowned the FDA in Junk Science

Over its 114-year history, the U.S. Food and Drug Administration has become a global paragon when it comes to drug regulation. In the most consequential year of its existence, however, the agency—and its rookie director—was besieged and almost swallowed by all manner of Trump cronies pushing pet projects, according to new interviews and previously undisclosed documents. A special report. 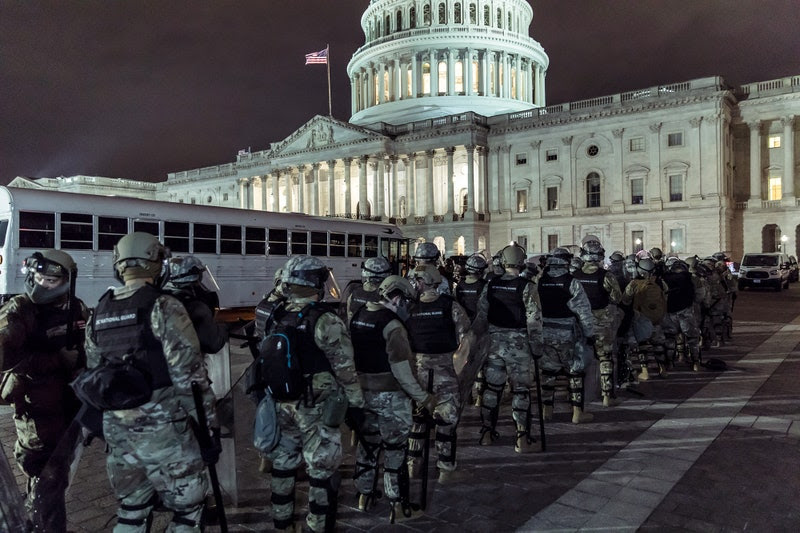 The Tense Nights Before the Presidential Inauguration

With Washington, D.C., on edge, war photographer Christopher Morris has been documenting the fortification of the nation’s capital ahead of this week’s transfer of power. 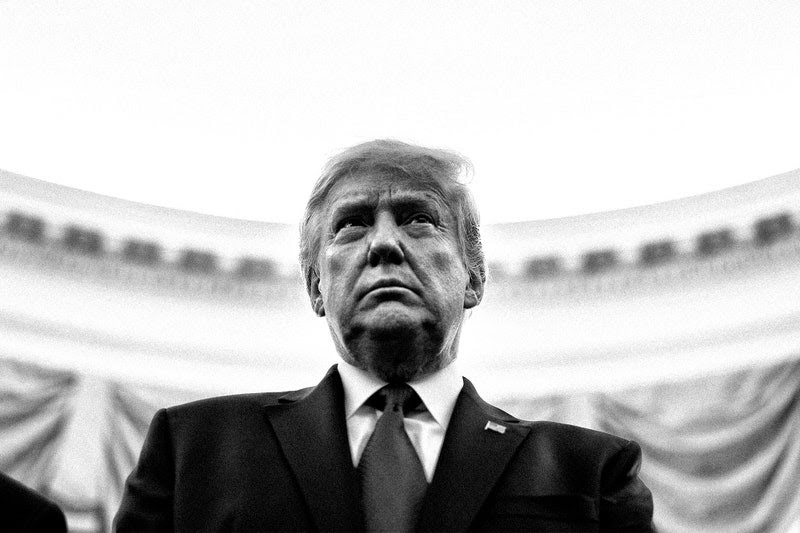 The report, a profane screed that’s likely to become a blueprint for millions of red state and Christian academy children, is a striking example of the kind of bad-faith historical interpretation that runs rampant on the right.

The incoming administration is expected to propose an eight-year path to citizenship, along with shifting course on climate and foreign policy.