IRISH polo veterans David Stone and Siobhan Herbst lined out in a Challenge Match with a pair of beginner teams recently at the venerable All Ireland Polo Club in Phoenix Park, Dublin Ireland, their main goal being to hit the ball into favourable play while at no time in the four-chukka match to be in scoring position themselves. 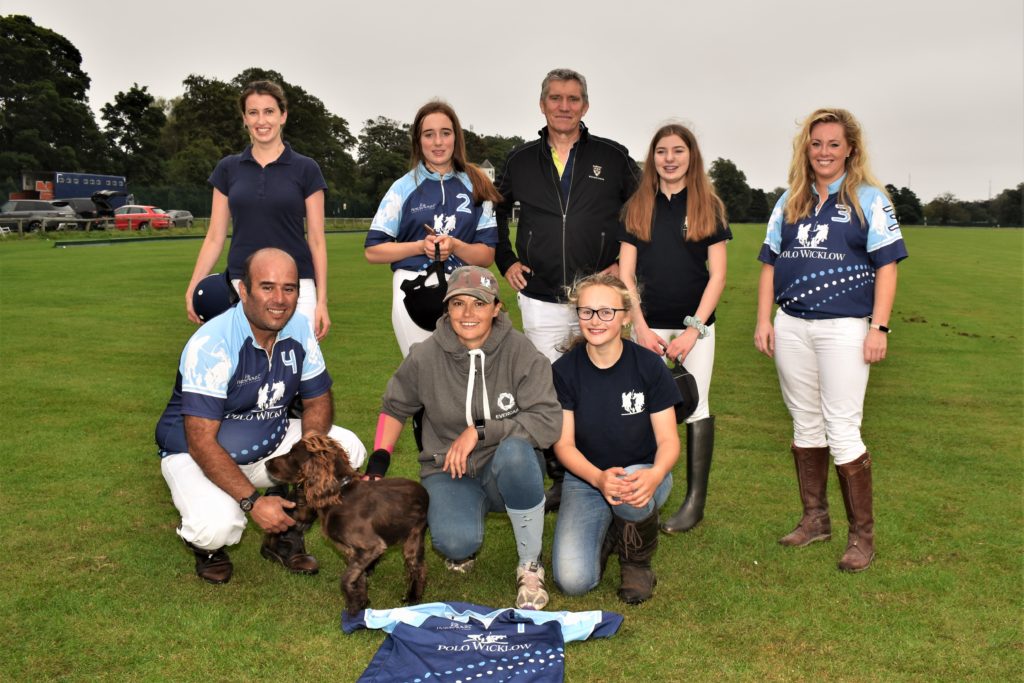 A tall ask for the AIPC’s Polo Manager David, who serves as Treasurer of Europe’s oldest polo club committee and one of Ireland’s highest handicapped lady players Siobhan Herbst who grew up at Polo Wicklow outside Wicklow Town and has gone on to take over the reins from her father Mickie and mother, Wendy.

Results from the beginners Challenge Match came as little surprise to David Stone, who advised similar styles of play as the Dublin team he led to an 8 goal to 2 victory over Wicklow, all the while without contributing a single goal to the score line. 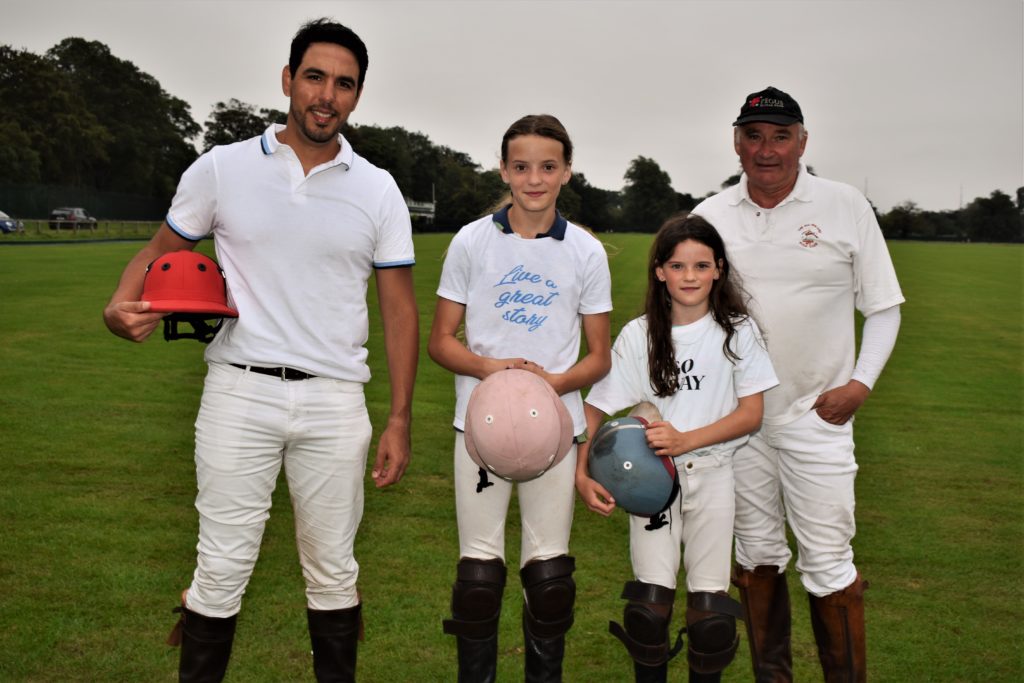 Luis Rivas (left), Sienna and Emily Moore and David Stone won the Challenge Match at the AIPC in Dublin Ireland

“I didn’t hit the ball much,” said David Stone, “I didn’t have to. What was great about this is that they were behind each other. If one missed then the next one came and that is why the other team lost. They weren’t following each other up.”

“They had obviously played together before,” said David Stone of the Dublin team, “and there were good backhands as well.”

The Irish polo season continues at the AIPC in Phoenix Park with the next tournament of up to 10 teams from across the island of Ireland scheduled to take place on Saturday and Sunday, 12th-13th September. Tournaments in Ireland are taking place behind closed doors in line with government guidelines although visitors are welcome to view in the Phoenix Park’s ‘Nine Acres’ polo ground. 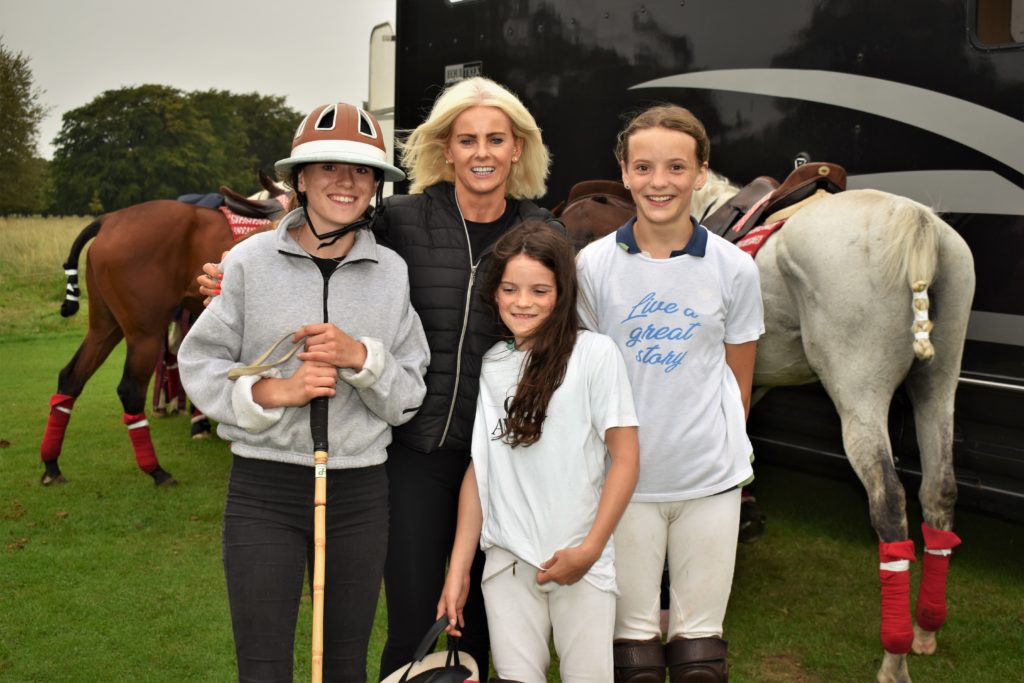 The Moore family will be ones to watch out for in the future, Emily (front), sister Lucca, mum Tara and sister Sienna growing into a fine team from the North of Ireland Polo Clubs

All tournaments are subject to weather conditions. See AIPC and Polo Wicklow Facebook pages along with Seahorse Polo for updates in Northern Ireland.