PRODUCER Johnny Depp and director Julian Temple have debuted their film, ‘Crock of Gold: A Few Rounds with Shane MacGowan’ at the San Sebastian Film Festival.

The film, which was released on 20th September has been entered in the 68th annual film festival competition in Spain, and has been picked up for the North American rights by Magnolia Pictures following a bidding war. 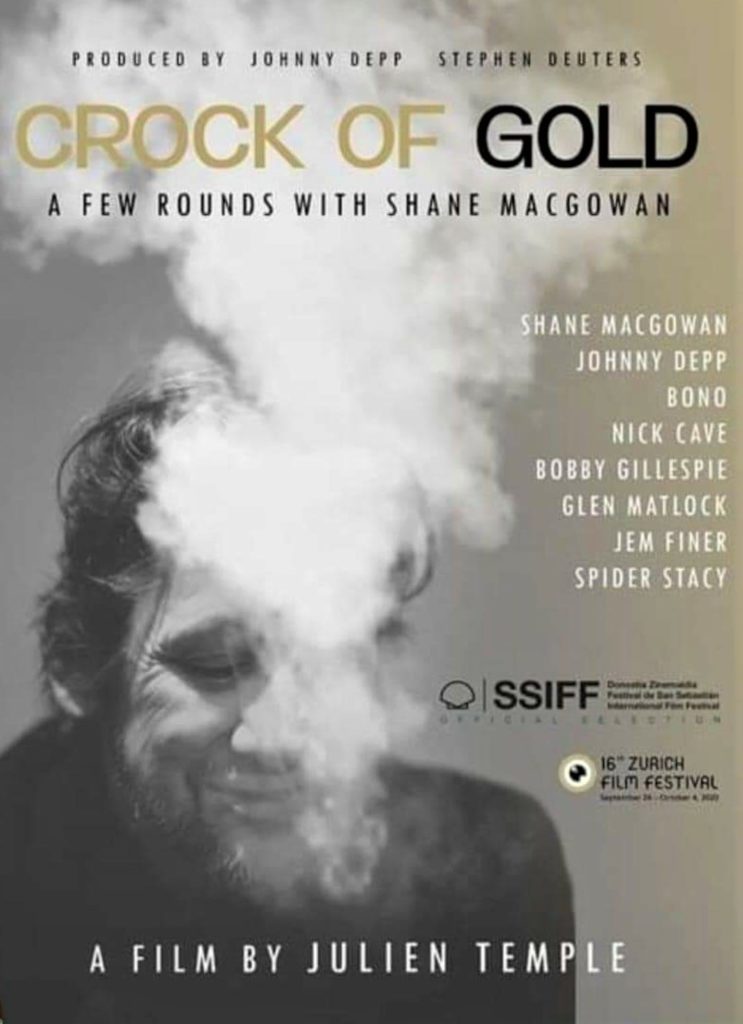 The music documentary is a portrait of Dubliner Shane MacGowan, the legendary Irish folk-punk musician and premiered without the lead singer of The Pogues due to Covid-19 travel restrictions.

Commenting on the film, spokesperson Mark Jones said that “Shane is very honest about everything he has been through” and fans can expect a “warts and all” documentary about the wild life of the poet and singer from his childhood to the present day at home in Dublin with his wife, designer Victoria Mary Clarke. Johnny Depp, Bono, Nick Cave, Bobby Gillespie, Elvis Costello and Gerry Adams are among the star-studded cast of contributors.

Shane MacGowan’s missus said that fans can expect him to open up about his relationship with his father: “The footage from that time is very funny. He is very irreverent to him,” adding, “What people don’t realise is that his dad was very much a rebel, too.”

Speaking about the biopic, Johnny Depp said: “Knowing Shane for 30 years I am honoured to be producing the definitive film on both my friend and one of the most important artists and beloved poets of the 20th century.” 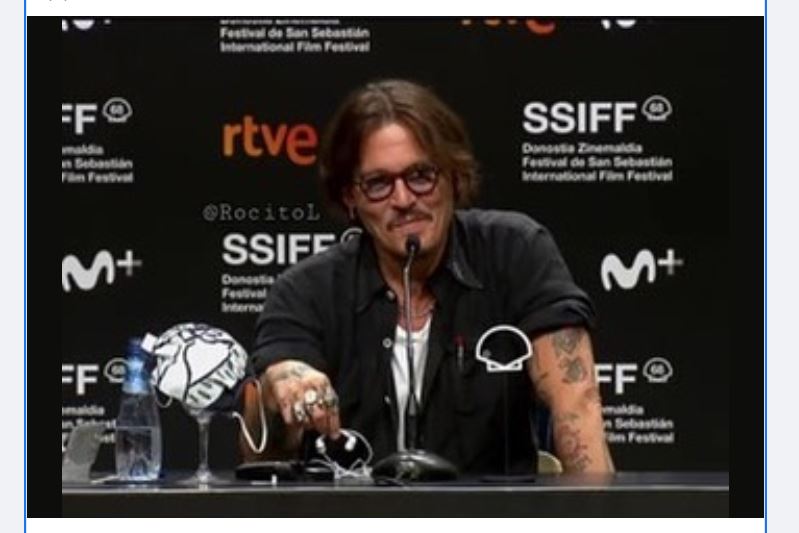 On viewing early footage with her husband of their relationship of more than 30 years, Victoria Mary Clarke said that it had been an emotional experience.

“I was always the girl carrying stuff, very quiet, content to trail along, never having an opinion,” she says. “I’m glad that has all changed.”