Burberry kicked off the spring/summer 2021 season of London Fashion Week with a show that celebrated renewal, nature and British summertime. Creative director Riccardo Tisci collaborated on the show with Anne Imhof, an artist synonymous with her groundbreaking endurance performances and installation works 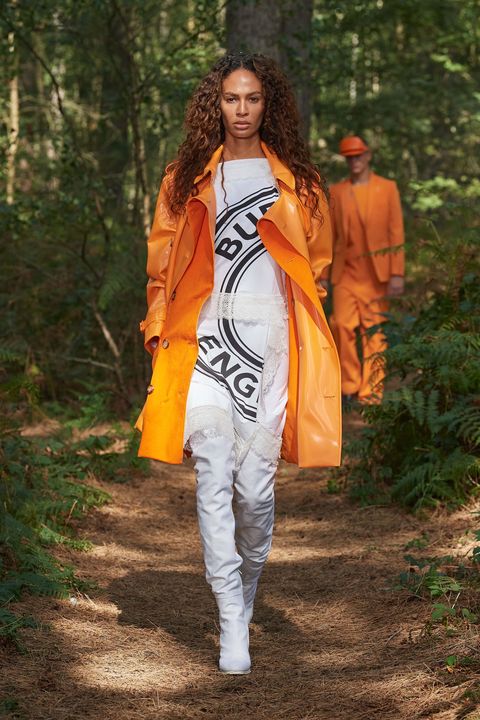 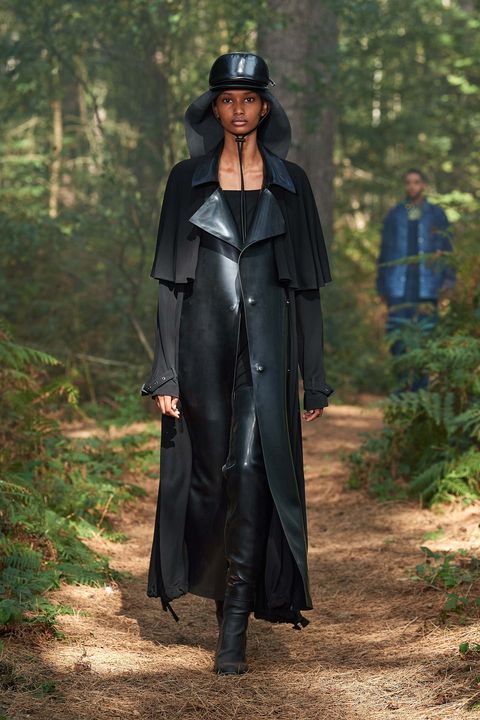 “Naomi Klein speaks about the idea that in times of crisis, seemingly impossible ideas become possible… Right now, there are no rules. There are no limits. We are being offered an opportunity to invent the future,” Pugh said in a statement. 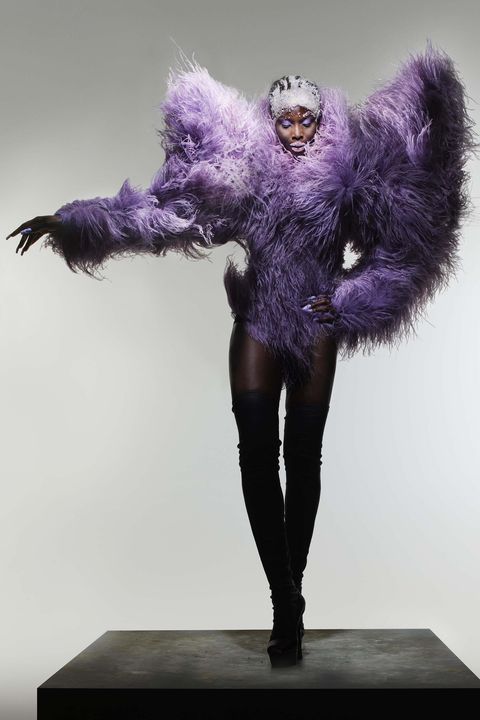 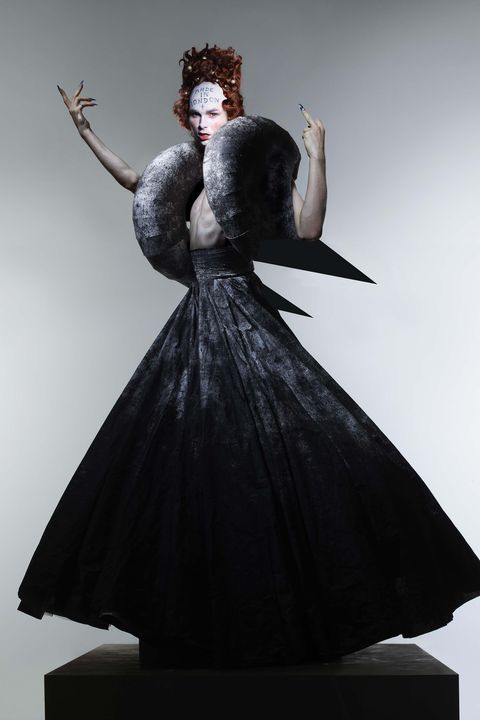 The collection, which was much smaller than usual with only 20 looks, was low-key and pared back (the designer even featured jeans for the first time), but that’s not to say the cool elegance that her work has become known for was missing. A sleek lilac dress with black lace detail sat alongside chic tailoring and sharp separates – outfits that will easily be a hit with her customer whether they’re working from home or not. 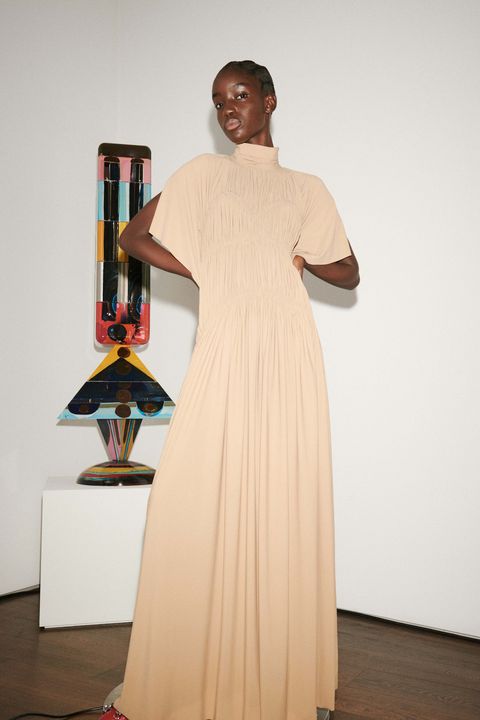 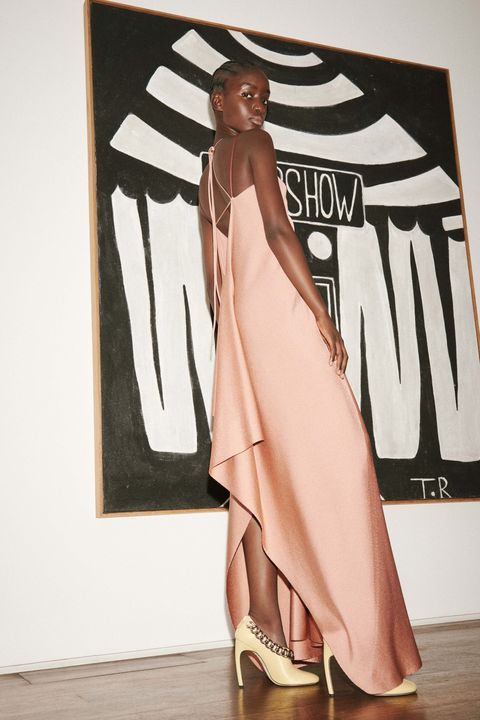 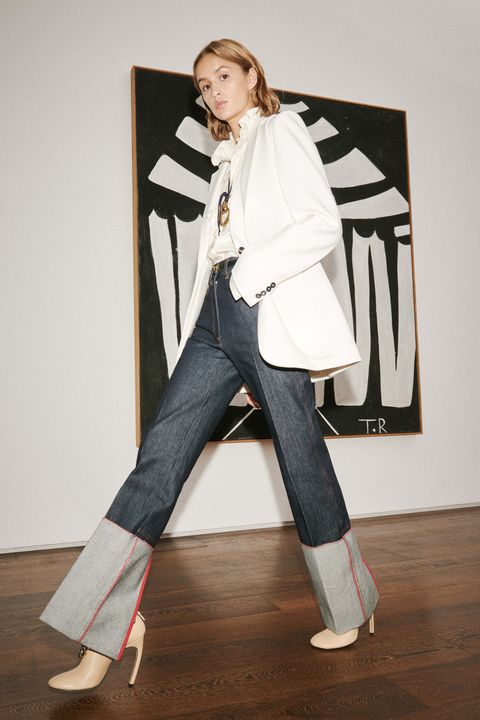 Bora Aksu took us back to 1918 for SS21, with a presentation inspired by WWI, the deadly flu pandemic that occurred as the war was nearing its end, and the nurses who worked tirelessly throughout. This period of conflict, tension and tragedy was then followed by the decadence and prosperity of the 1920s – which is also reflected in the collection. 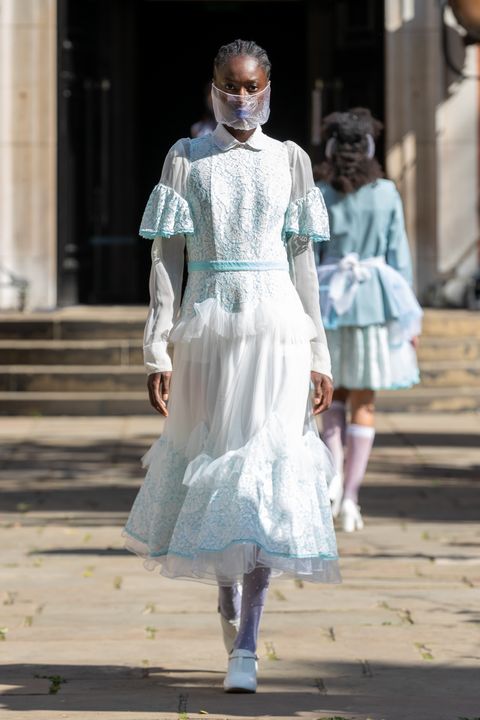 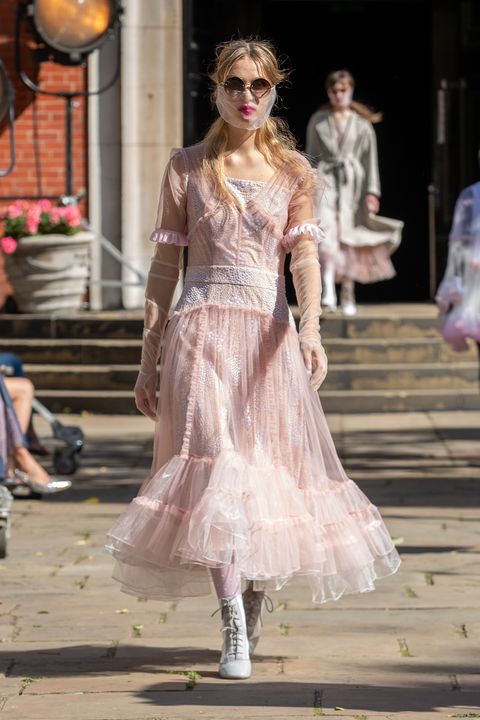 The answer for 16Arlington was to present “an ode to beauty” and what the designers describe as “a timely response to the call for ‘new glamour’.” 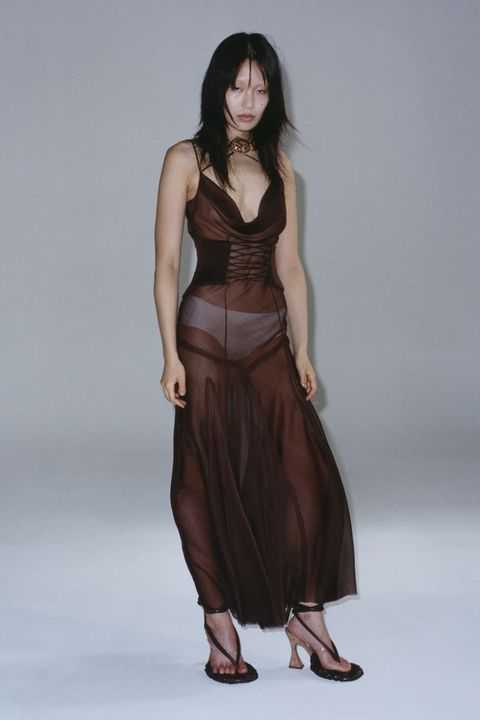 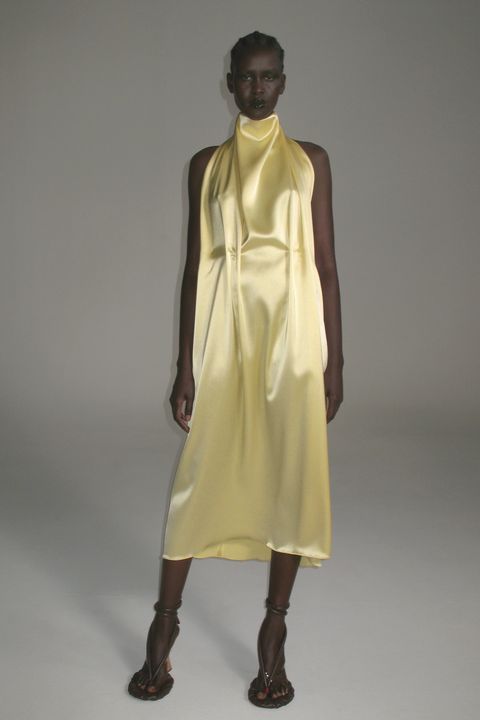 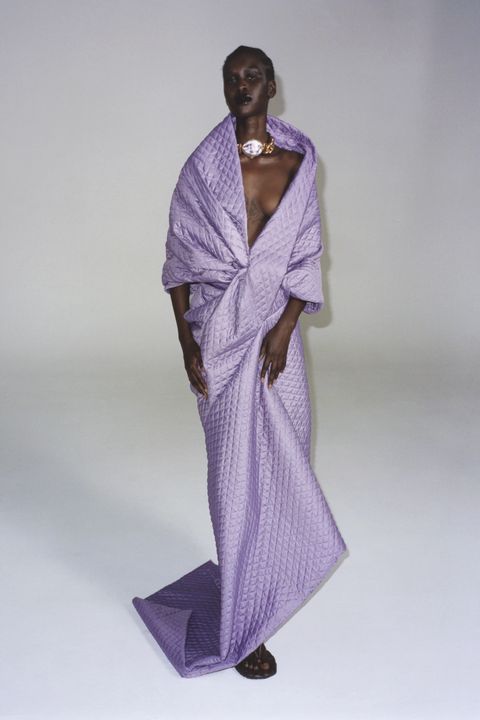 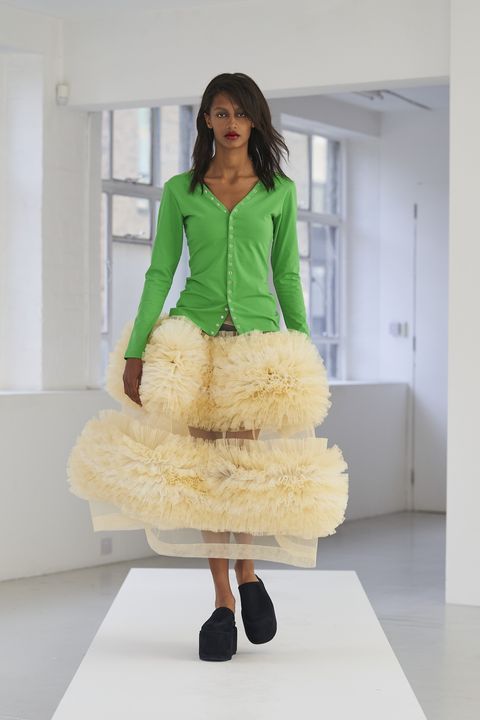 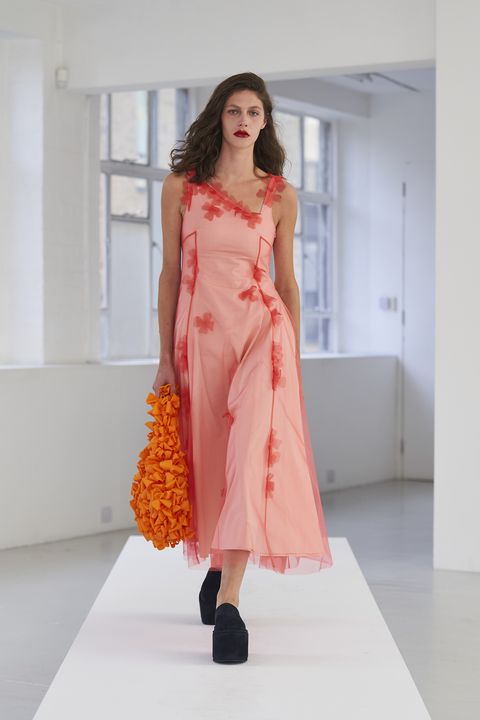 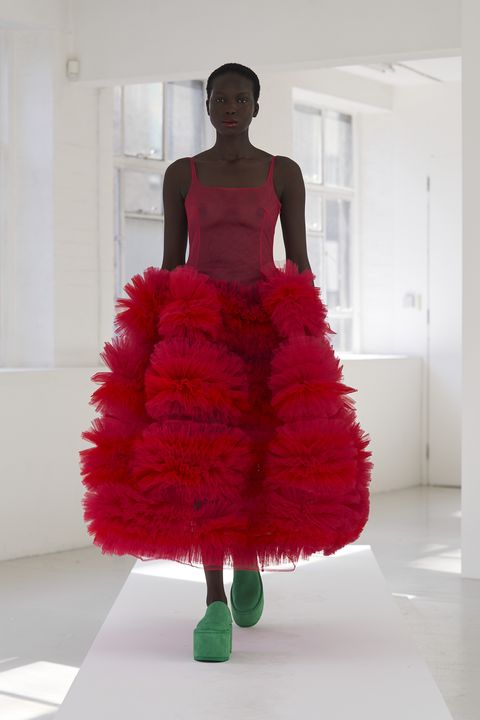 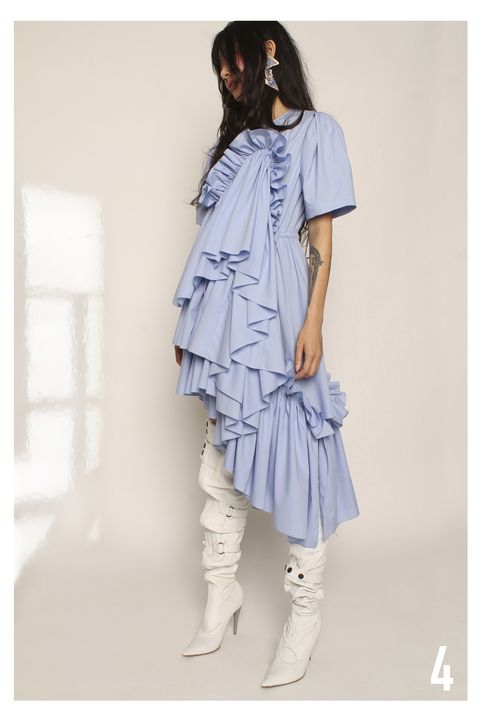 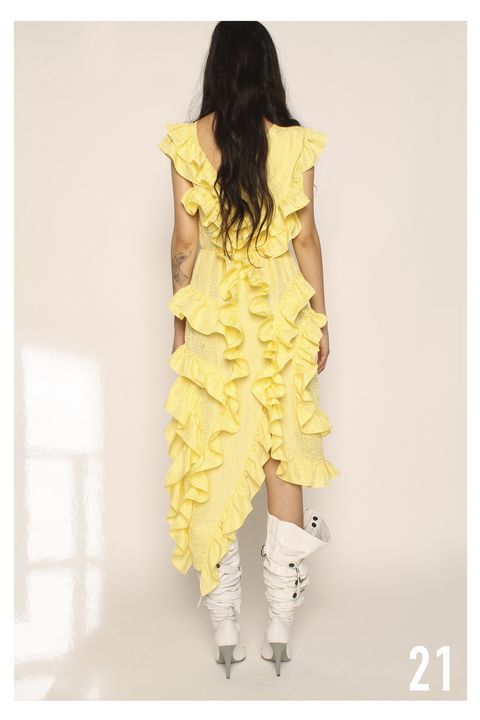 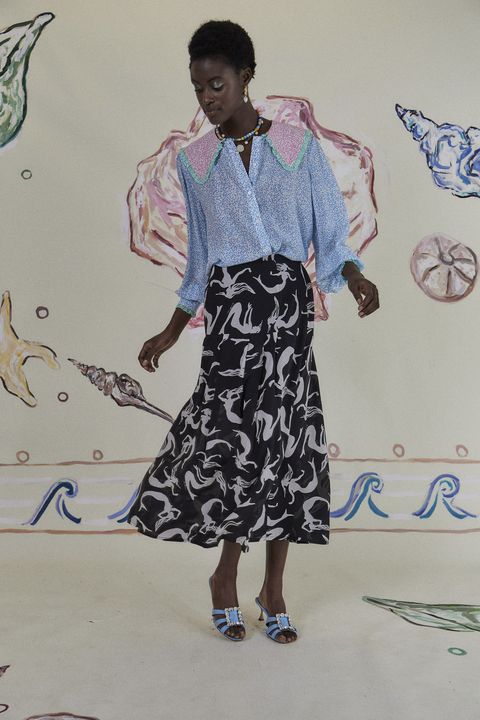 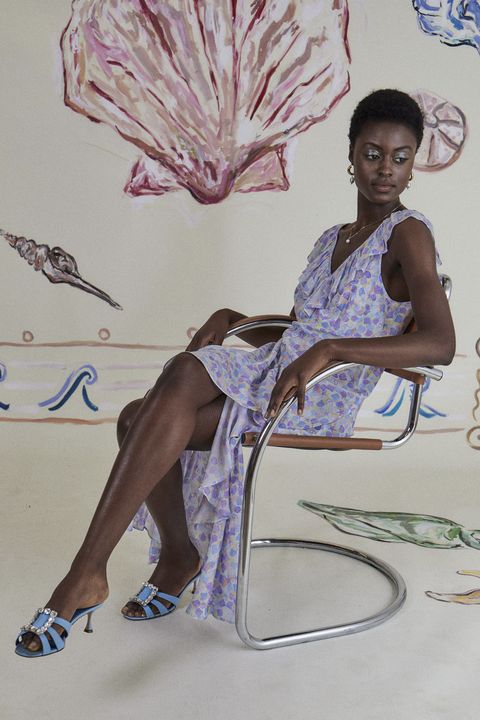 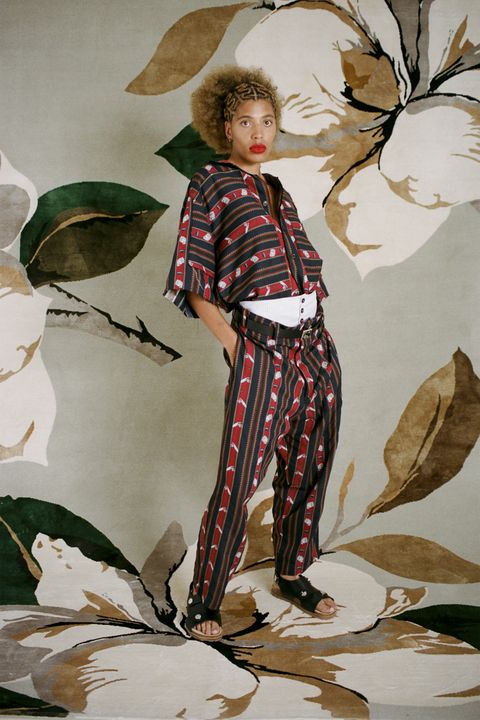 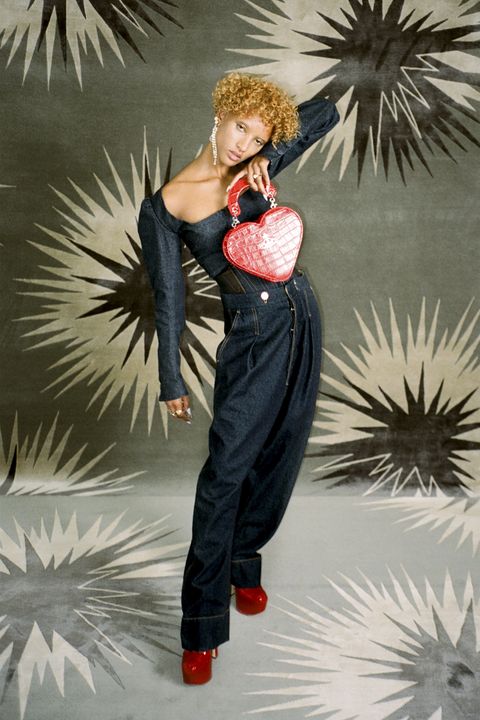 The show was translated into a performance installation by critically acclaimed artists Ania Catherine and Dejha Ti, which saw models walk in three groups, each of which representing three key stories focusing on the fragility, vulnerability and beauty of life forms which are being threatened by the impact on the planet; oceanic, humanity and landscape. 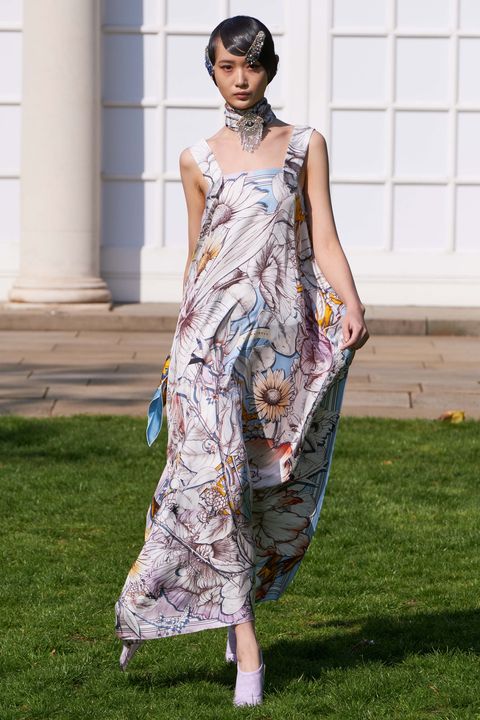 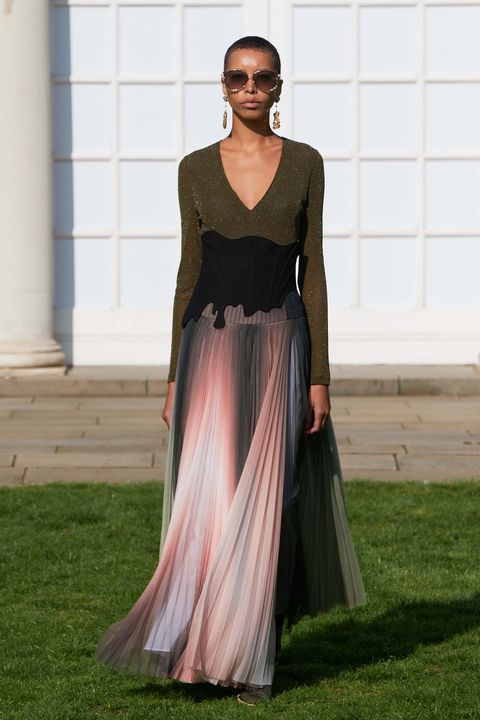 Spring/summer 2021 saw Edeline Lee create a film in response to lockdown, which features a model wearing the collection performing various repetitive actions which are all cut together. The intention was to “capture something of the internal, emotion landscape of lockdown” 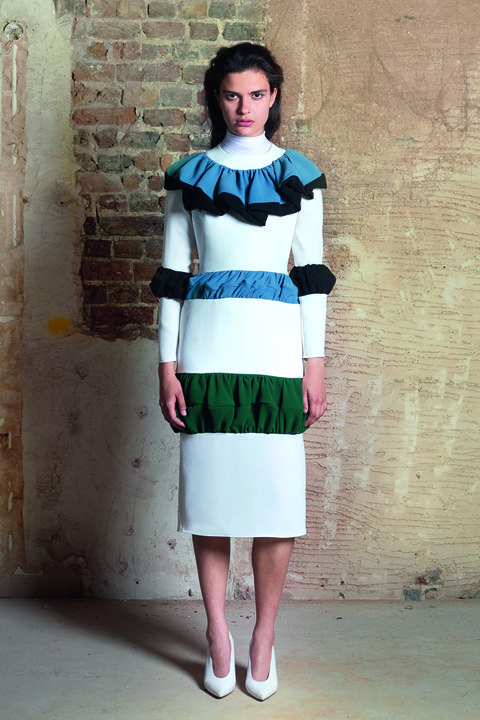 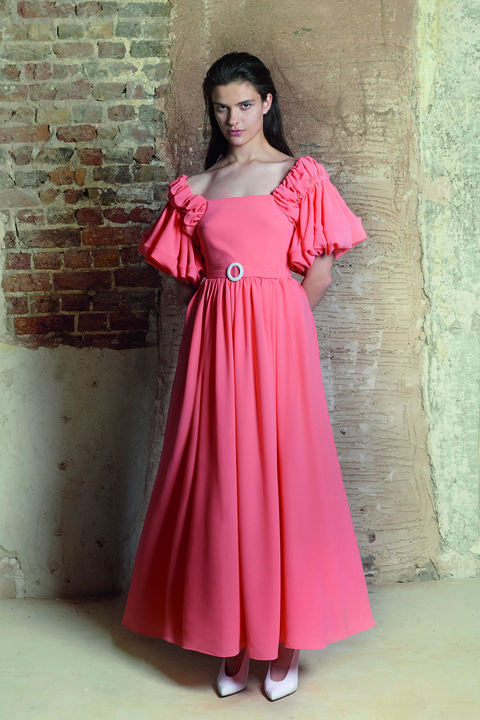 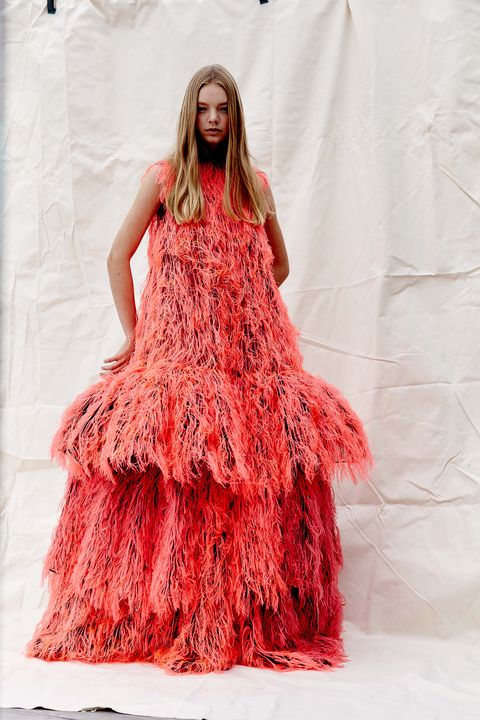 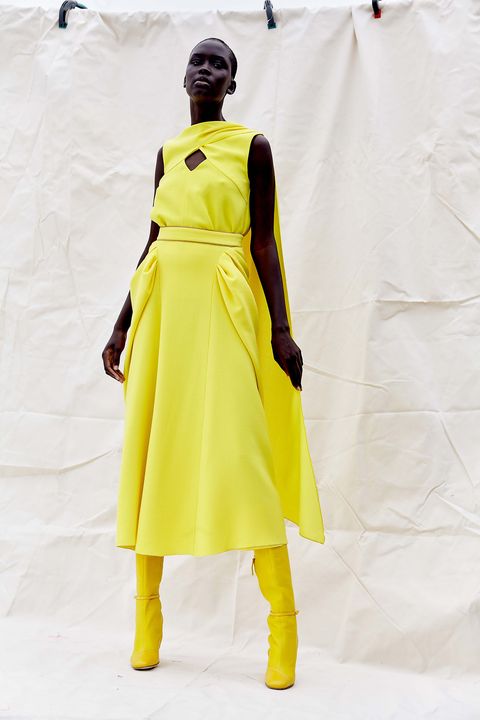 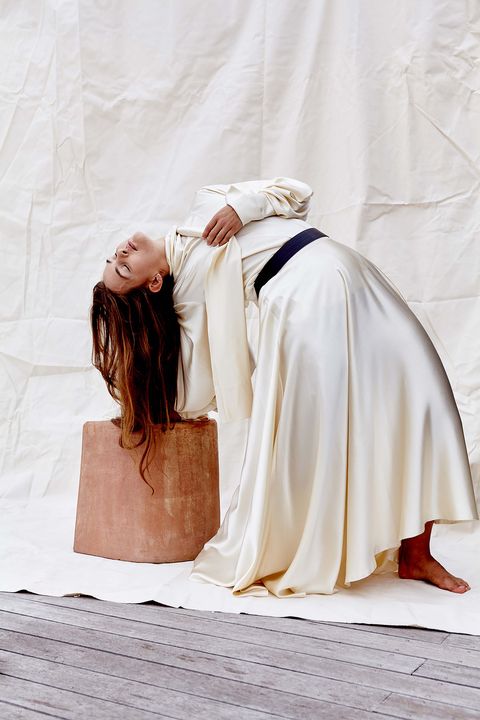