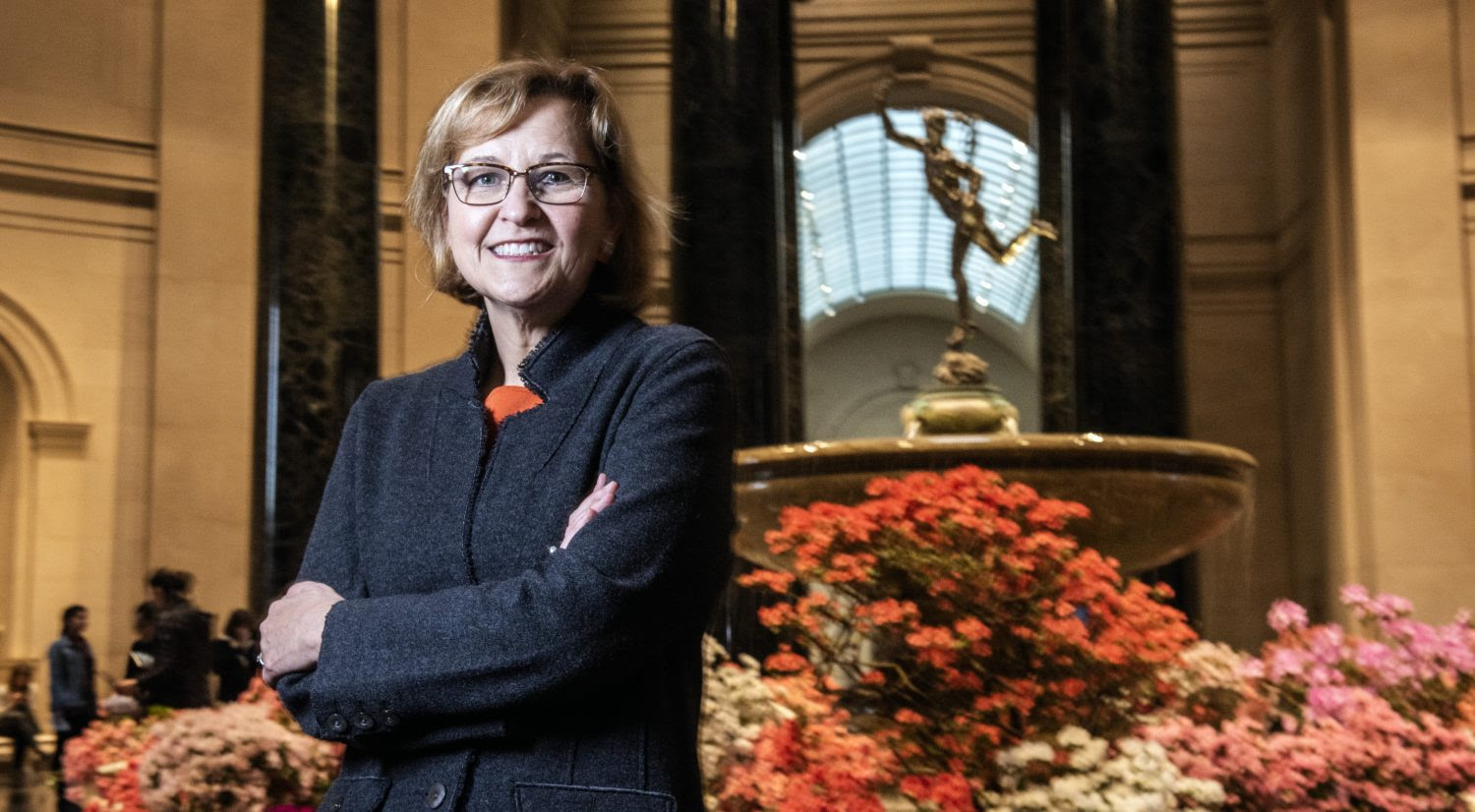 Why Did the National Gallery Postpone Its Guston Show? The Museum’s Director Says the Public Doesn’t Need a ‘White Artist to Explain Racism’ Right Now

Museum schedule changes rarely incite impassioned editorials and mobilize opposition from dozens of the world’s most eminent living artists. But the announcement, two weeks ago, that the opening of a touring retrospective of the work of modernist painter Philip Guston would be delayed until 2024 hit a nerve. 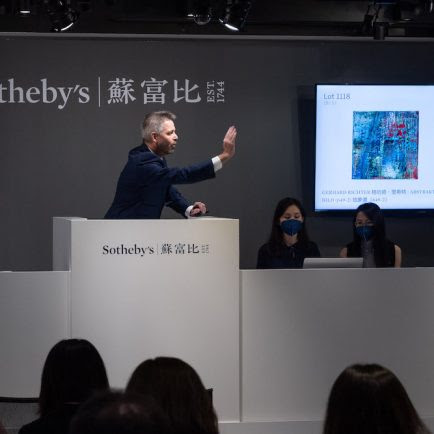 Sotheby’s held its first globally livestreamed auction in Asia today. At the evening contemporary sale in Hong Kong, auctioneer Ian McGinlay took bids in real time from specialists on the phones with clients in New York, Hong Kong, and London. It pulled in a total of HK$684 million ($88.3 million). 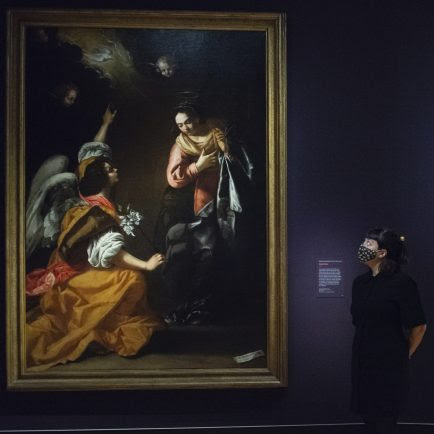 On View
9 Megawatt Museum Shows to See During Frieze Week, From a Bruce Nauman Survey to Artemisia Gentileschi’s Big Retrospective

Fall in London is usually synonymous with Frieze Art Fair taking place under massive white tents in Regents Park. This year is a little different, with the event going online, but London’s museums are still pulling out all the stops with blockbuster exhibitions. 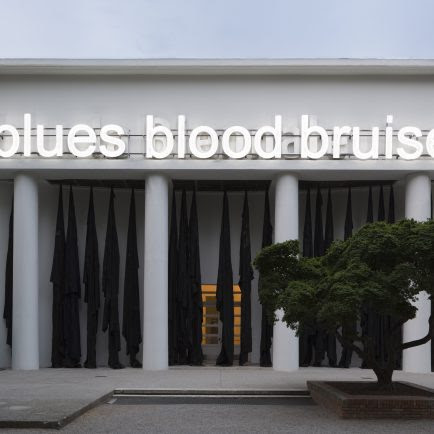 Exhibitions
Before He Died, Curator Okwui Enwezor Conceived an Exhibition About Black Grief. It’s Set to Debut at the New Museum Next Year

Prior to his death in March of 2019, legendary curator Okwui Enwezor was in the process of completing an exhibition centered around the intersection of “black grief” and “white nationalism” in art, timed to the 2020 presidential election. 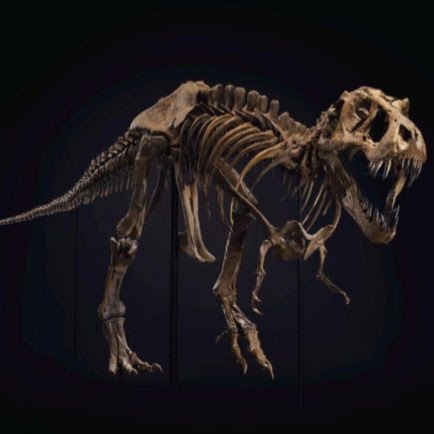 Christie’s 20th-century evening art auction, which included one major and notable non-art item (more on that below), was conducted via livestream from Rockefeller Center on Tuesday night, and realized $340.8 million, squarely in the middle of presale expectations of $277.3 million to $401.4 million. (Final prices include premiums; pre-sale estimates do not.)