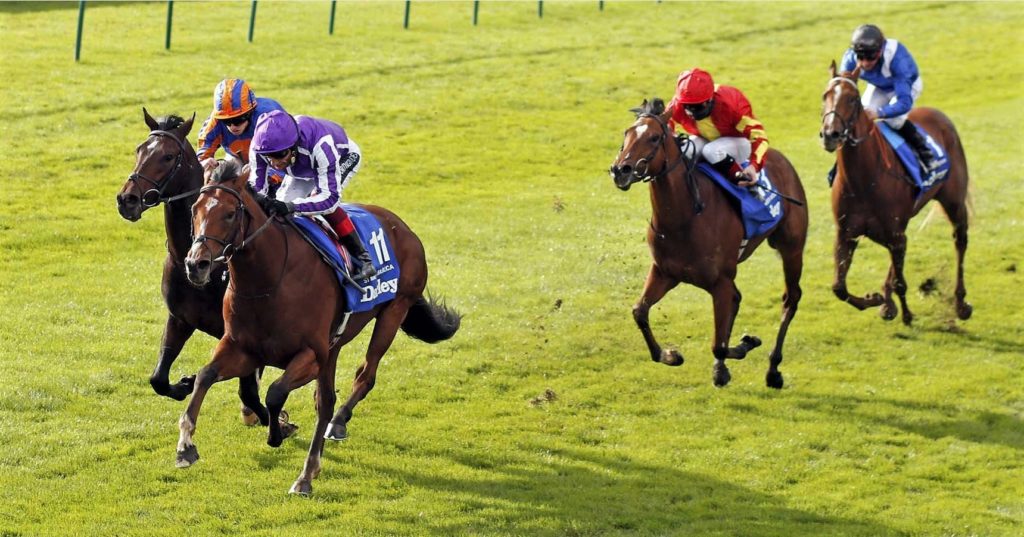 The seven-furlong race on 10th October was the seventh Dewhurst for the Coolmore Stud trainer and the second in three years for jockey Franky Dettori, who piloted Basilica to win ahead of stablemate Wembley and the Joseph O’Brien trained Thunder Moon.

The 1-2 win was an indication of sorts of how very different the Paris Longchamp on Arc day earlier this month could have gone had O’Brien not been forced to pull his runners due to issues from contaminated feed. 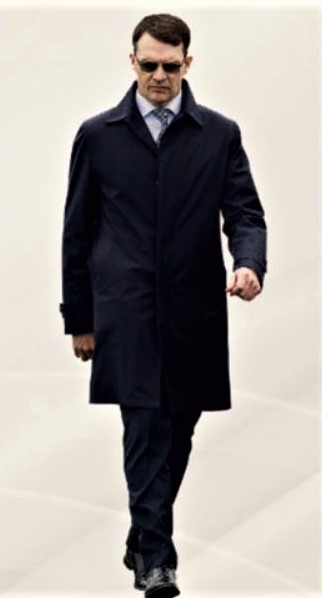 The traditionally juvenile championship race open to two-year-old colts and fillies was on softer ground than for O’Brien’s Thunder Moon at The Curragh, reversing the form for on the Rowley Mile. The half-brother of 2000 Guineas winner Magna Grecia shined on a flat turf course and was up to the extra stamina required over the going.