THE pressure was on for Long Walk favourite Paisley Park in the Ascot December Weekend and once again the eight-year-old gelding delivered, this time behind closed doors. 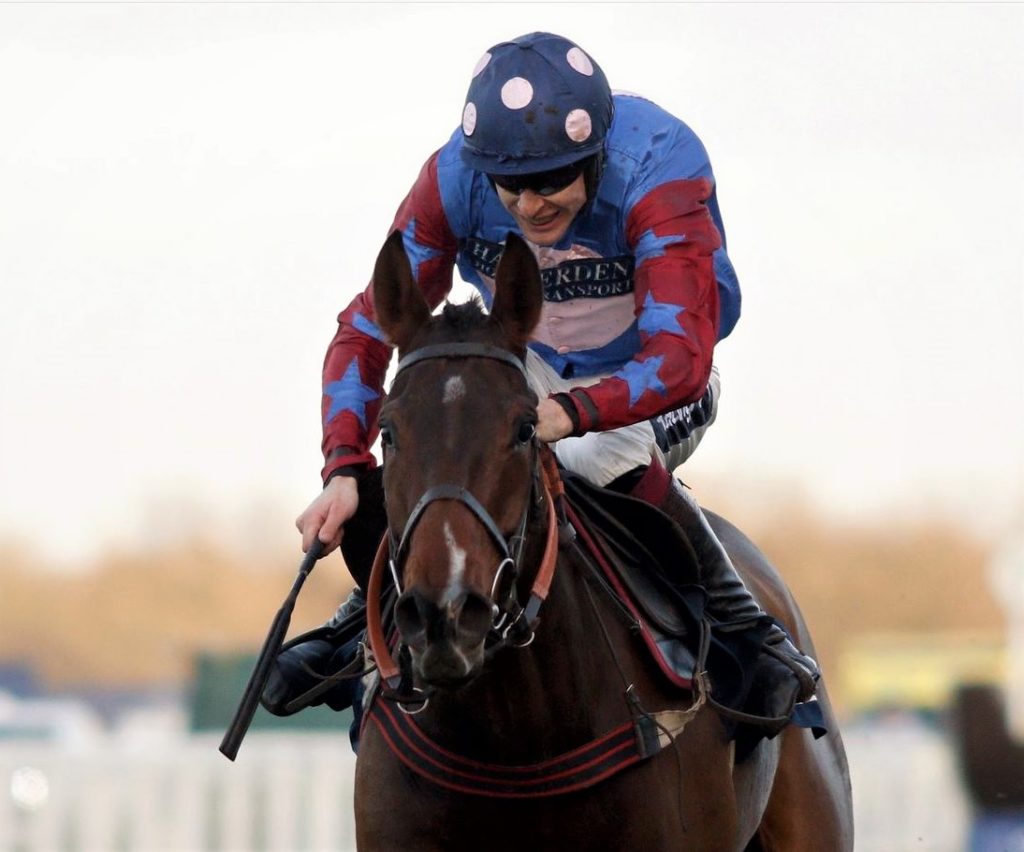 The three mile, half-furlong race on 19 December was set to take place with public attendance in situ but following recent developments due to the pandemic, the race weekend reverted behind closed doors.

Paisley Park entered the Porsche-sponsored Grade 1 race with jockey Aidan Coleman aboard, the same race that the pair set out together and won last December. Turning for home it looked like the young Thyme Hill would claim victory after Paisley Park got caught from room at the bend with three flights behind him: trainer Emma Lavelle’s charge though had different ideas, running down Thyme Hill to win by a neck with the high-class mare Roksana running third.

“It was a great finish,” said jockey Aidan Coleman just after winning the Long Walk for the second year in a row. “It wasn’t until we got towards the last where the two in front were coming back and he got more competitive that he really put the afterburners on and saw it out.”

Paisley Park become only the fifth multiple winner of the race in its nearly 50-year history, serving up one of the finishes of the season when he beat Thyme Hill by a neck. 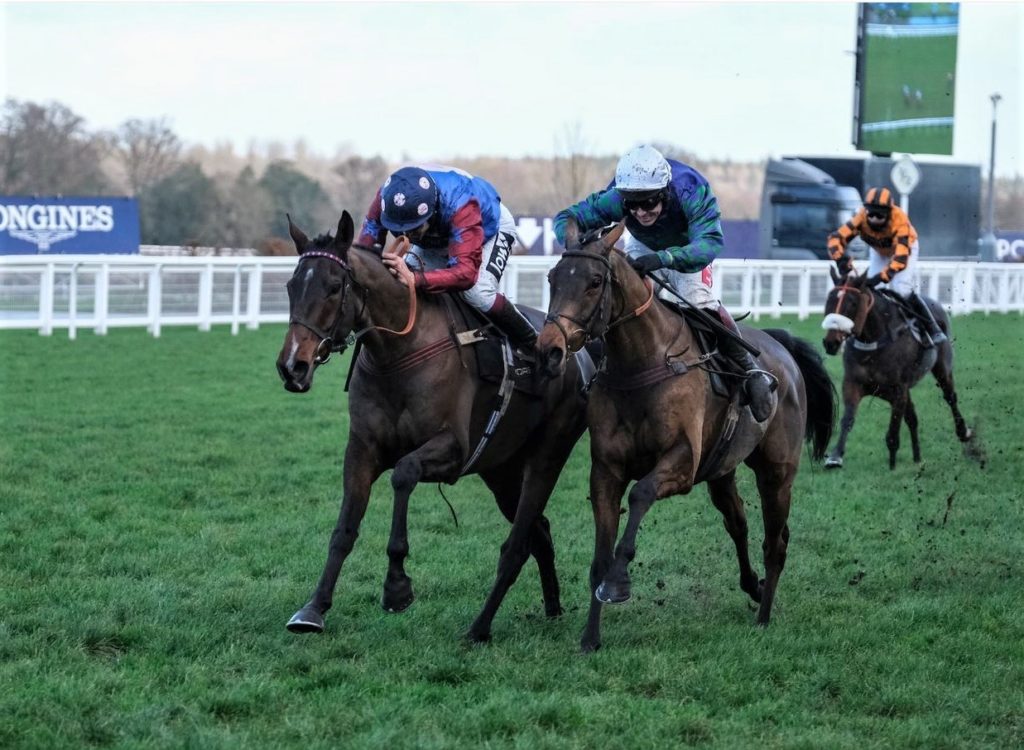 “It goes to show how genuine and tough he is that he can get pushed out and still win,” added Aidan Coleman. “That is what good horses do.”

Not So Sleepy also made history at Ascot, becoming the first horse to win the Betfair Exchange Trophy for the second time while Mister Malarky took the Good Luck Hollie Silver Cup Handicap Race in beating favourite Regal Encore.

Bennys King took the For The Love Of Racing Handicap Chase and it was Dashel Drasher in the Injured Jockeys Fund Graduation Race while Jonjo O’Neill aboard Morning Spirit were first in the Foundation Development Novices’ Handicap Hurdle to finish the card.