‘THE Winter Dress’ is the story of Rose, a wild Irish dressmaker and Brother John, an agnostic monk and scribe, and award-winning author Angela Keogh had no way of knowing at the time of writing her debut novel that its publication would come at a time of pandemic.

Opening in the year 1348 CE when an actual pandemic was spreading from Europe into Ireland, the central pair spend a winter night in conversation, discovering that their entwined lives have led them into the looming shadow of the plague that was the Black Death. 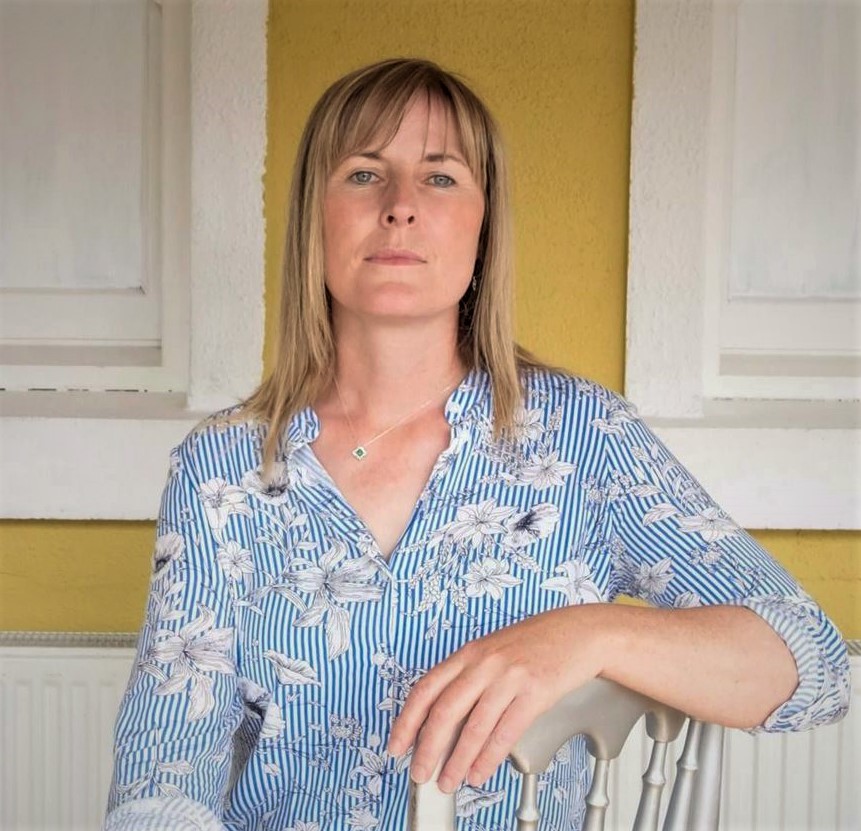 Through decades of love and loss, grief and sorrow, the Irish dressmaker and Norman monk recount their tales on a cold winter’s night, discovering their interconnecting lives and all they had lost along the way. Towards the end of their story as dawn breaks, the arrival of the sheriff’s men sends them on to different roads into an unknown future.

“When I wrote the book over the last four years I had no idea that it would be published during a pandemic that has so much in common with the Black Death,” said author Angela Keogh. “I hope that readers find the parallels interesting.” 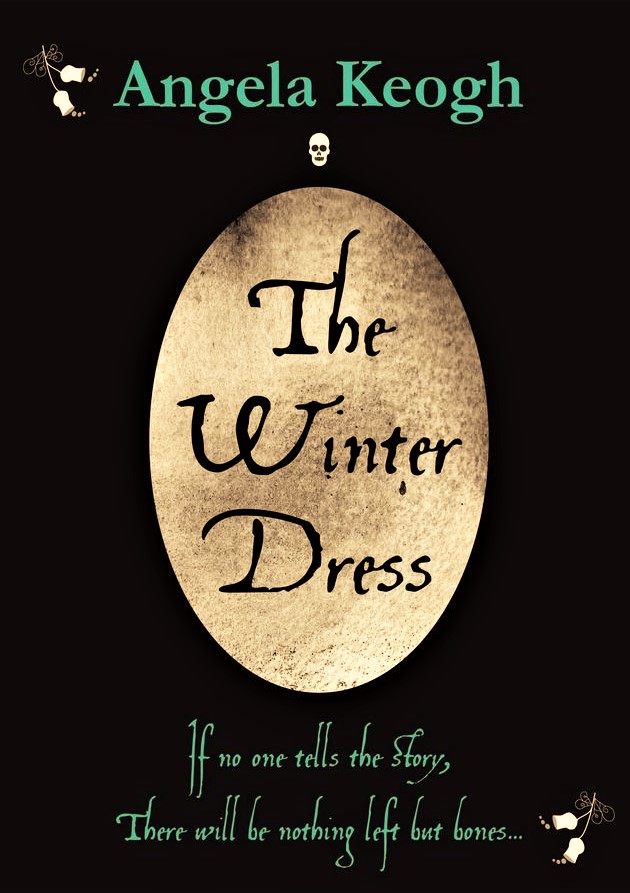 As Rose travels onward to the Irish town of Kilkenny, the old and very young sickening and dying as the presence of the plague is confirmed everywhere. She will discover that she alone survives of all she knew.

“In the town of Dublin people were dying in great numbers,” wrote the author. “Masses were said at the abbey and St James’ Priory to pray for our protection and deliverance of all who had died. Some were so afraid that they locked themselves in their dwellings, others made merry in the ale houses.”

The 2020 Irish Writers’ Centre Novel Fair winner, playwright Angela Keogh lives and works in Carlow Ireland. Her new novel, in the end, is a tale filled with hope in a time of great grief and loss.

“I pray for those who will come after me, that they may be given strength enough to carry their own losses as well as those that have passed to them,” said Irish dressmaker Rose at the end of her journey. “I pray that they, like me, will always be given the courage to begin anew.”

‘The Winter Dress’ is available for purchase online at https://www.theharvestpress.ie @harvestpressireland.