THE fledgeling start up Irish Polo Foundation in just three years since launching has reached a benchmark in presenting achievement awards, celebrating the contributions of youth and entry level players and the people who train them. 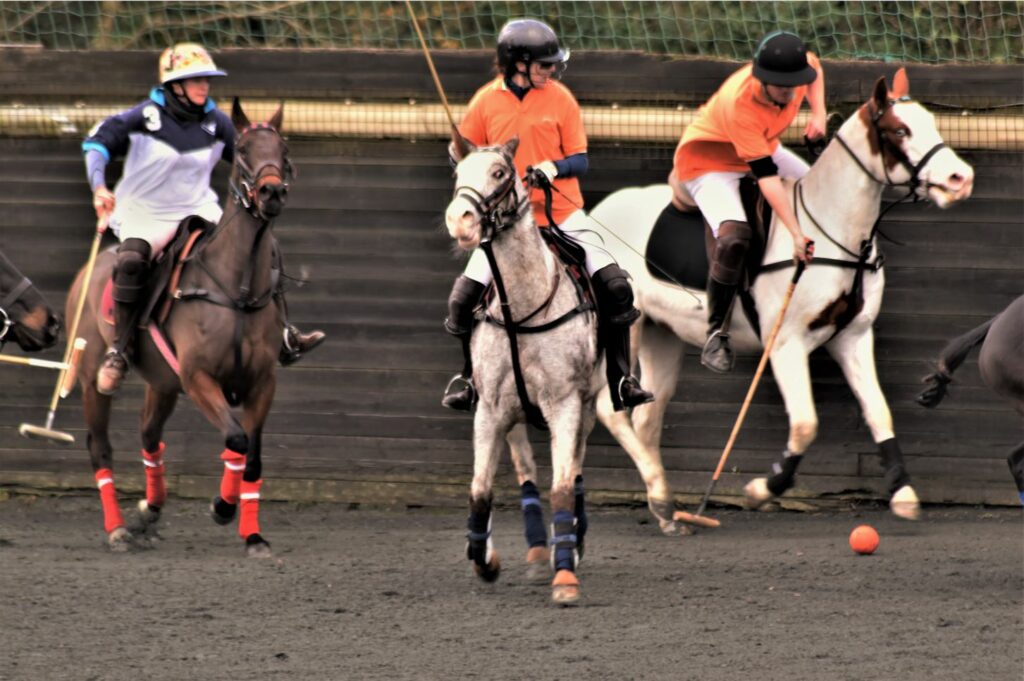 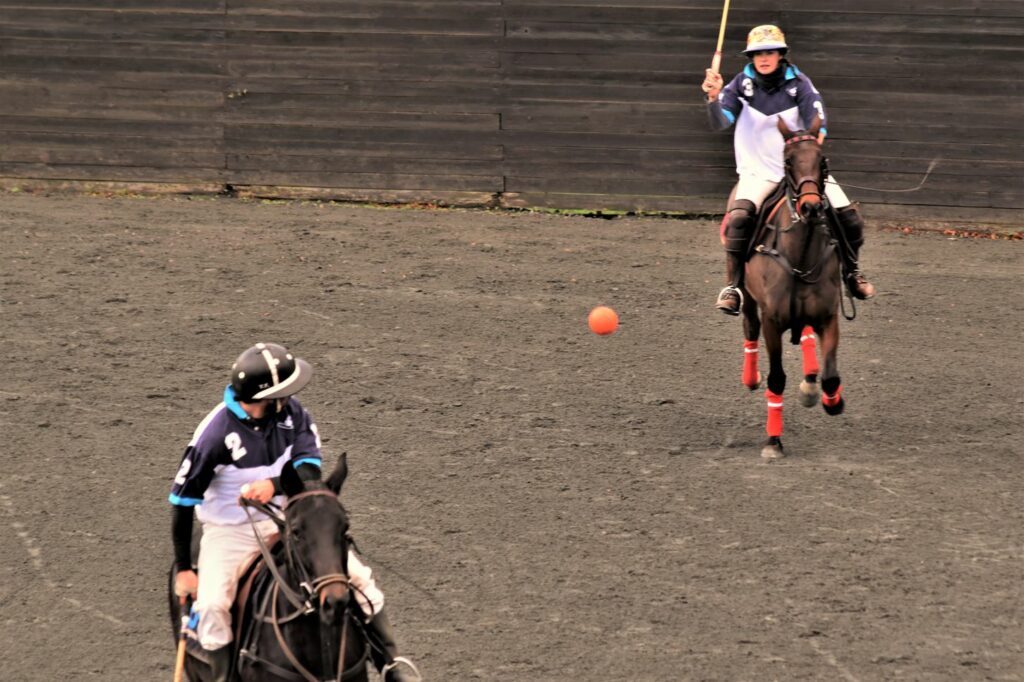 The awards were presented earlier this month in Ireland’s only year-round polo facility in Polo Wicklow, notably in the categories of sponsorship, ladies in polo and junior training development along with players from the 2022 season who were most valuable to their local clubs.

Speaking at the awards, IPF founder, director and chairperson as well as being Ireland’s Sports Council representative for polo and director for Pentathlon Ireland said that a recognisable system of training is being successfully delivered by expert providers in skills training. Curraghmore Polo Club’s Kristina White was recognised for her contributions in the goal to train young athletes from every county in Ireland while April Kent and Siobhan Herbst have broken new ground in playing across Europe and most recently in Argentina. 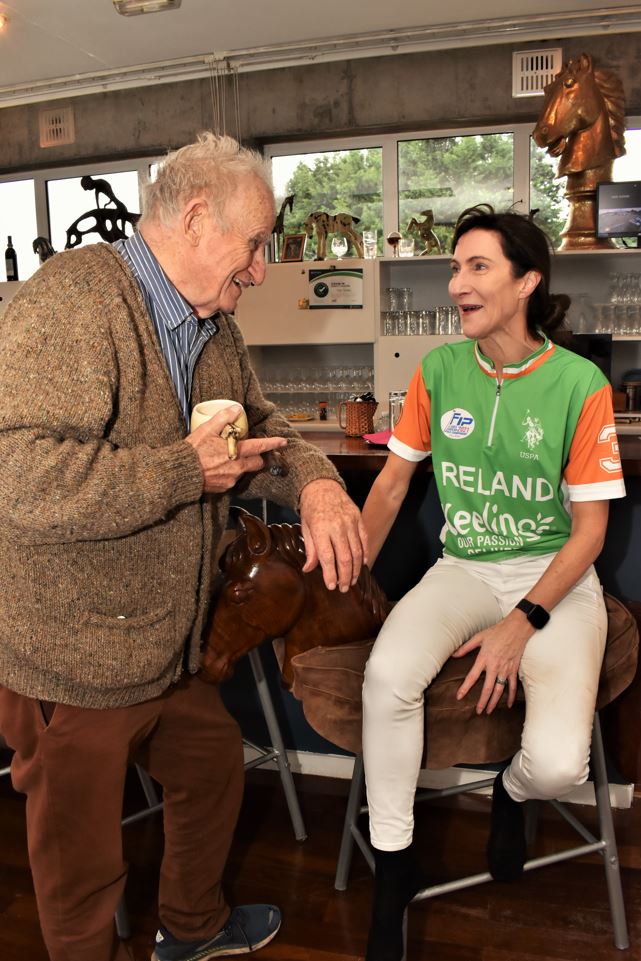 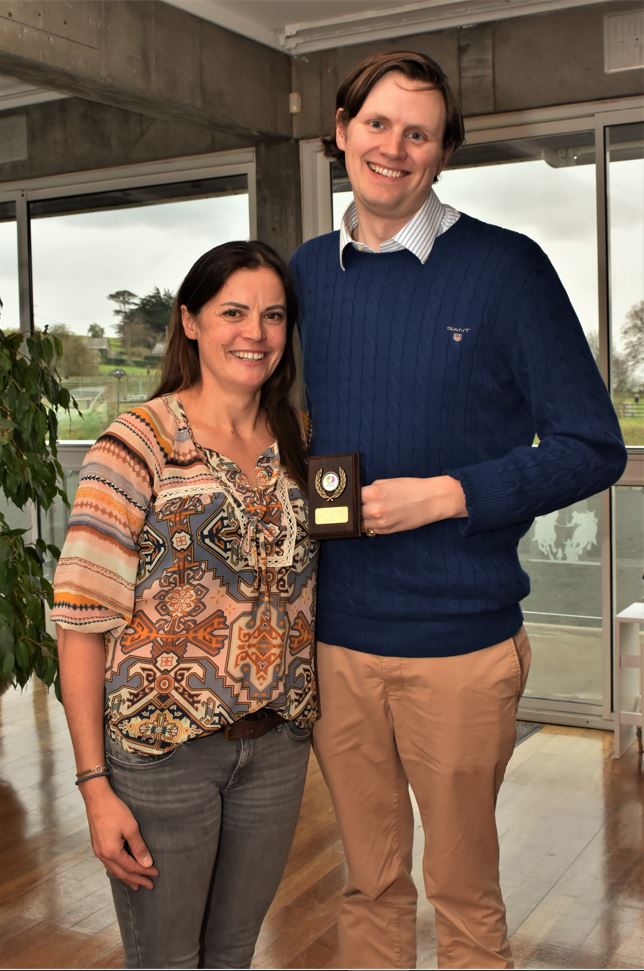 “We have been established for three years and in that time we have succeeded in training club instructors,” said James Kennedy. “We have lots of children in training for the proper way to play. We have an e-learning system on our website so most particularly we have training for women and young children and that is our future.”

The trail to sponsorship in the IPF, backed by Hurlingham Polo Association for Ireland, the UK and many countries in Europe has been well and truly blazed by entrepreneur and mentor Caroline Keeling, her generosity fuelling key developments in providing opportunities for young people to play polo. 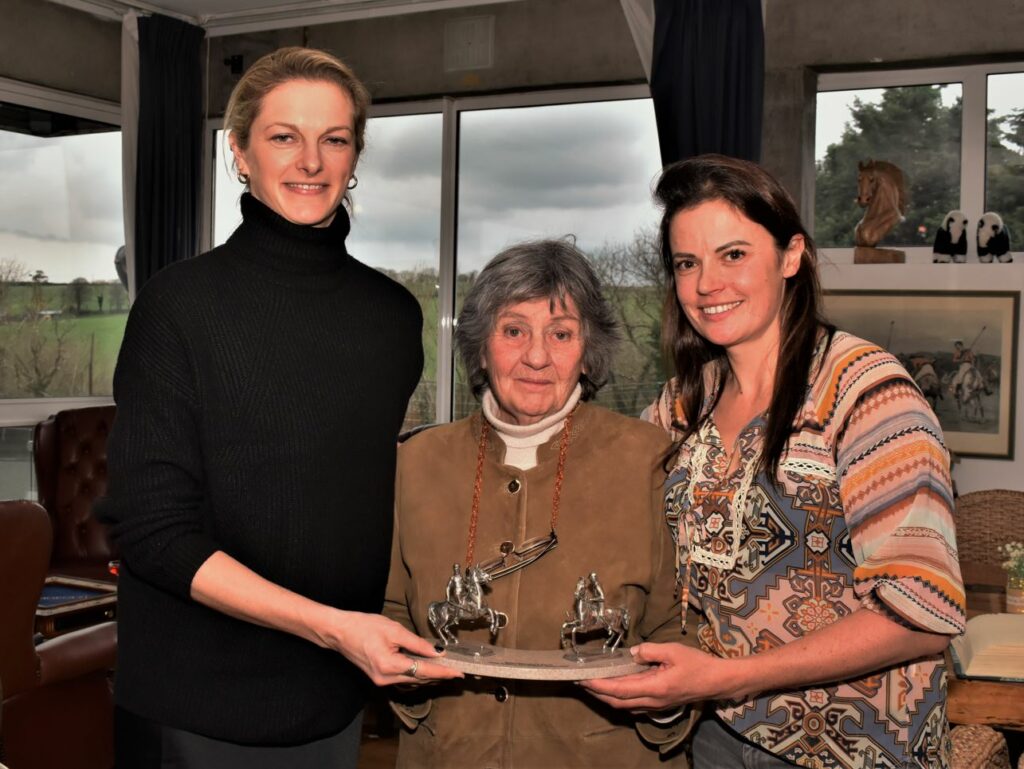 April Kent (left) and Siobhan Herbst were presented with a specially commissioned award by Maria Inez Dawnay for their successes in promoting Irish polo around the world. The award was commissioned from trophies originally in the collection of the late Major Hugh Dawnay by his widow 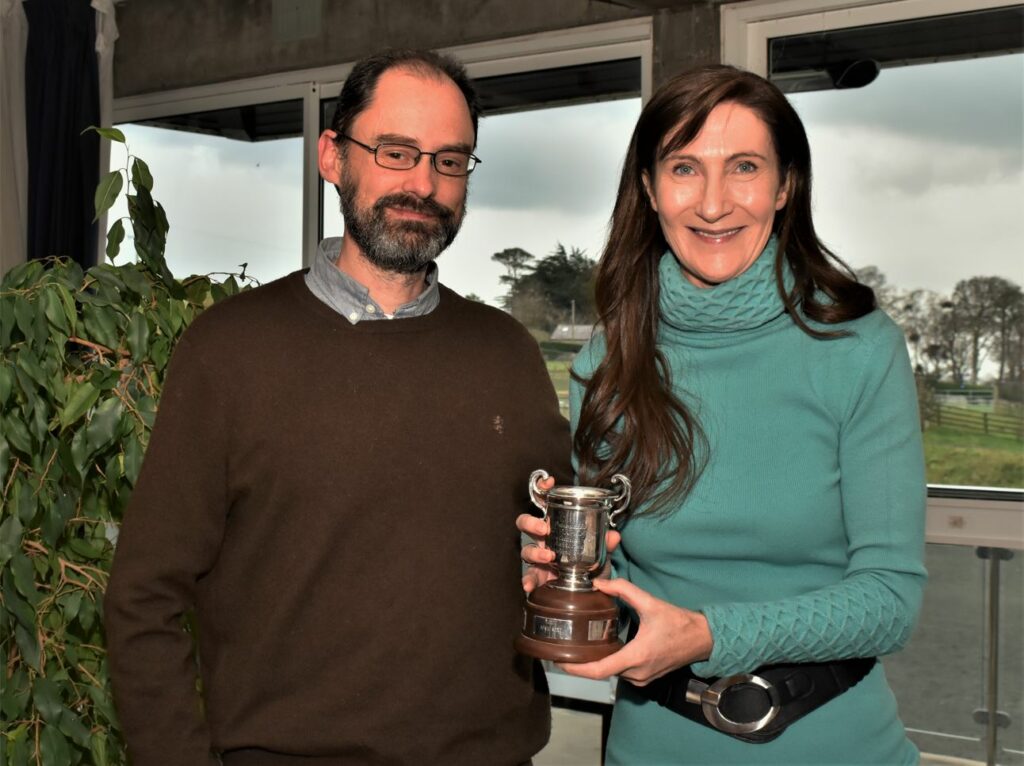 The inaugural awards, sponsored by Tandem craft whiskey and Pynck.com with the support of the IPF, Polo Ireland and Polo Wicklow recognised most valuable players from polo clubs across Ireland: Michael Gately was the MVP for Polo Wicklow while the accolade for Bunclody Polo Club went to Paddy Casey. Bishopland Polo Club’s Hazel Valentine was MVP for the County Kildare club, Eamonn Laverty for the All Ireland Polo Club and Kristina White for Curraghmore Polo Club in Waterford. 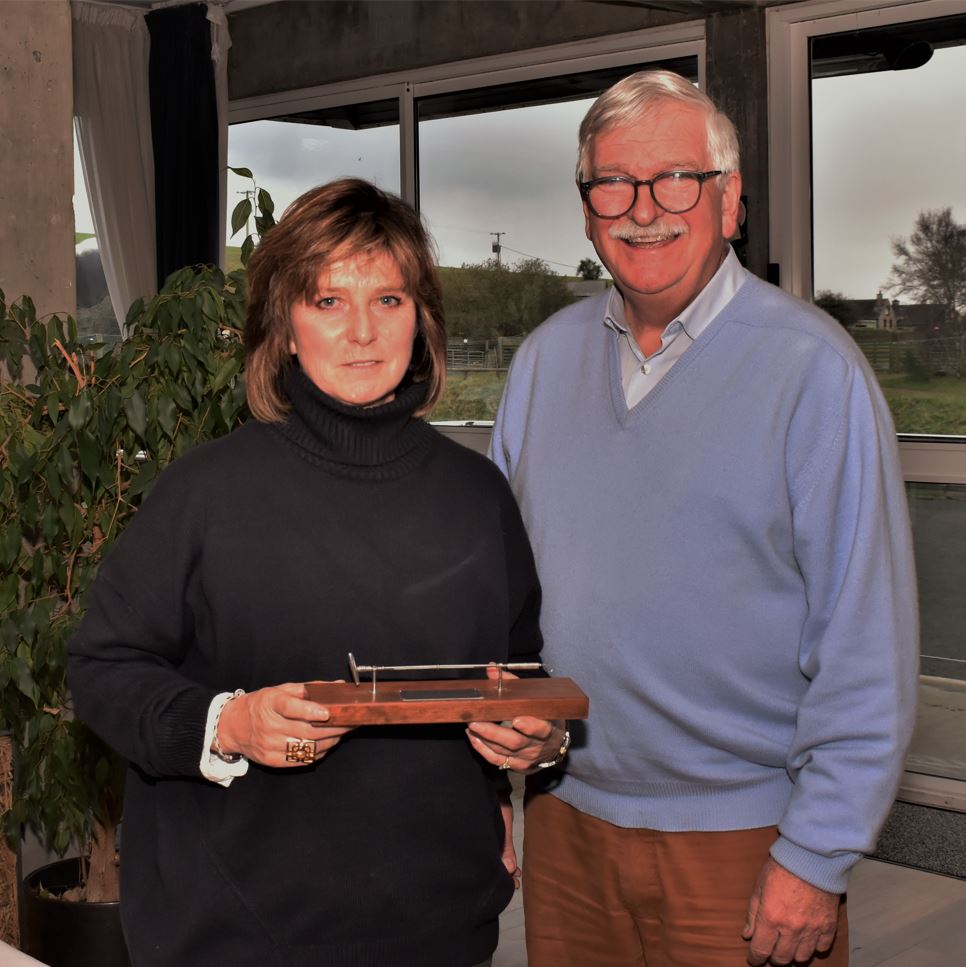 The IPF also presented an achievement award to James Belfast for his skills development in Irish polo.

The Irish Polo Foundation is online at https://www.irishpolofoundation.ie