In the Pynck horseracing’s latest news

THERE is plenty of horseracing around at the moment, and Pynck.com has all the top stories about what to see ahead of the upcoming Festival season. 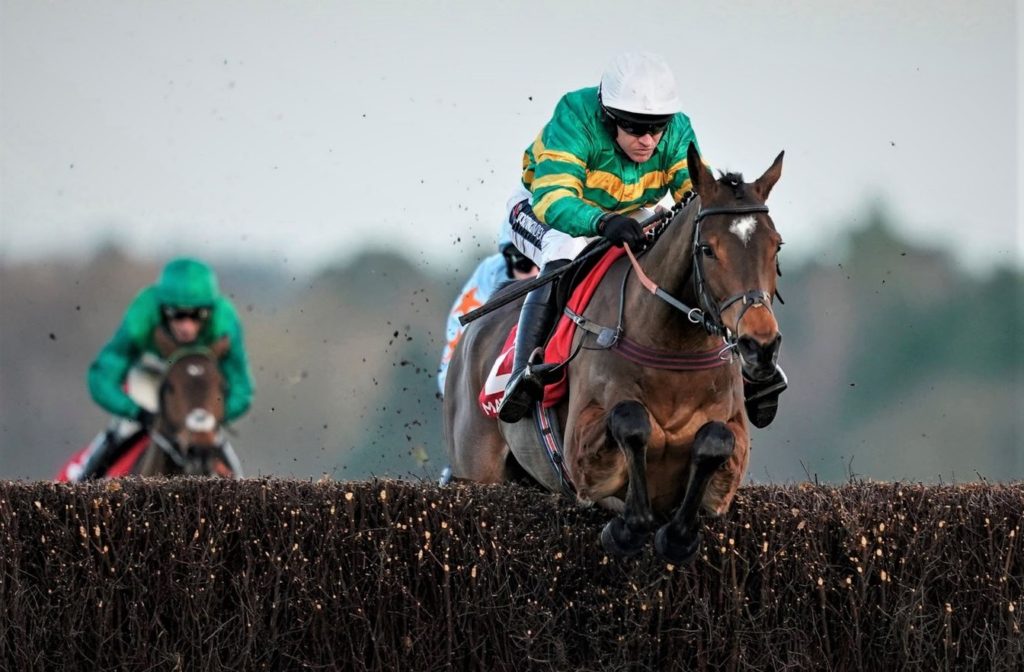 Defi Du Seuil is set to face Politologue at Ascot

Defi Du Seuil is set to face Politologue when he defends his Clarence House Chase title later this month at Ascot Racecourse on 23 January. The two-mile £100,000 main event is Ascot’s first meeting of the year and while the meeting is almost certainly to happen behind closed doors keep up on all the day’s racing online at https://www.ascot.co.uk.

With the New Year’s Day race card abandoned due to flooding on the track all eyes are on The Cheltenham Racecourse Festival Trials Day on 30 January. The March festival forecaster is almost certain to take place behind closed doors so get online and keep up to date on https://www.thejockeyclub.co.uk. 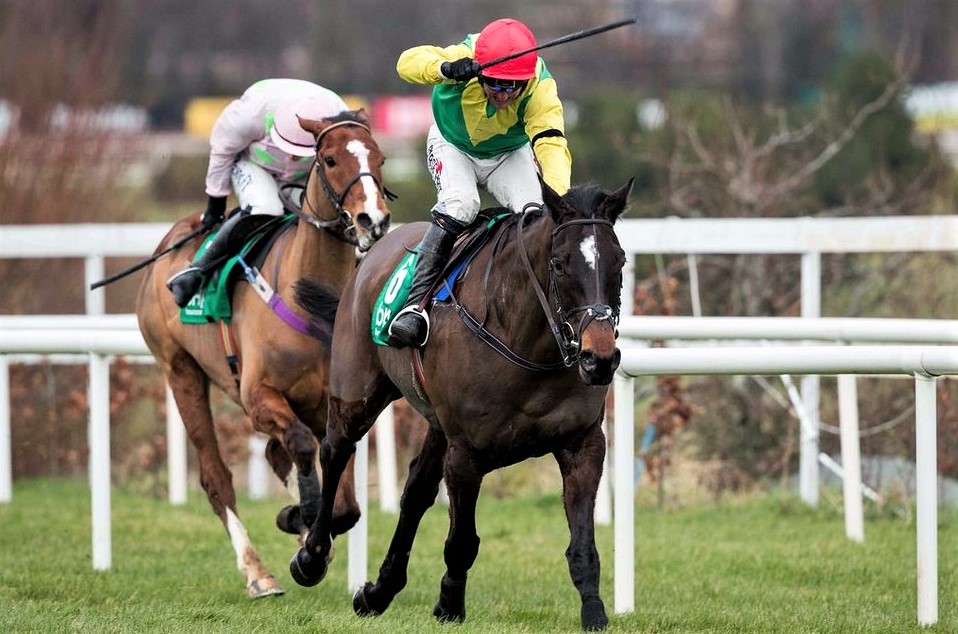 Ireland’s own Dublin Racing Festival is expected to take place behind closed doors but with plenty of action on 6-7 February for eight Grade 1 races and €2.1 million in prise money the festival is not to be missed online at https://www.leopardstown.com. See Irish racing at its best at the home of horseracing heroes including Arkle, Hurricane Fly, Moscow Flyer and Sizing Europe among many others when new heroes will be made at two massive races, the Irish Gold Cup and the PCI Champion Hurdle. 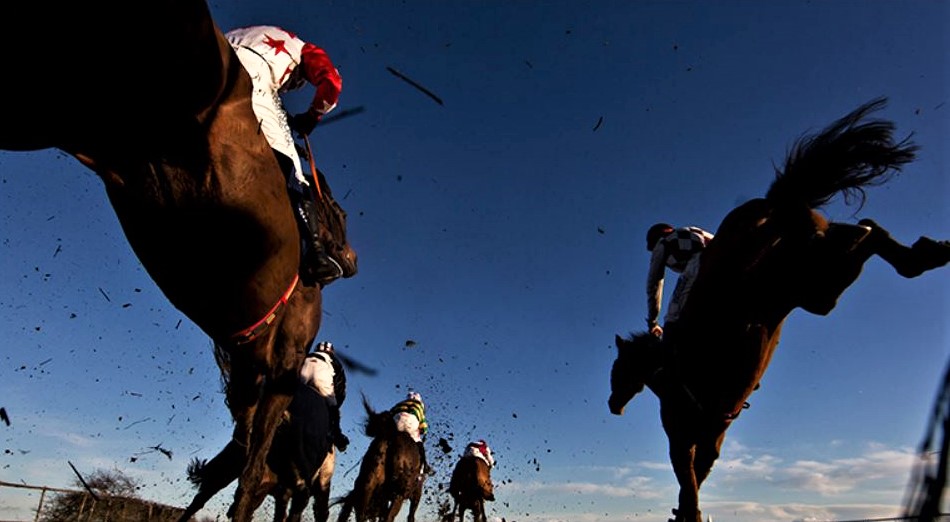 A full month of January Jumps every Saturday kicks off top class action for the upcoming festival season, and don’t miss a moment of horseracing behind closed doors when watching online at https://www.fairyhouse.ie. 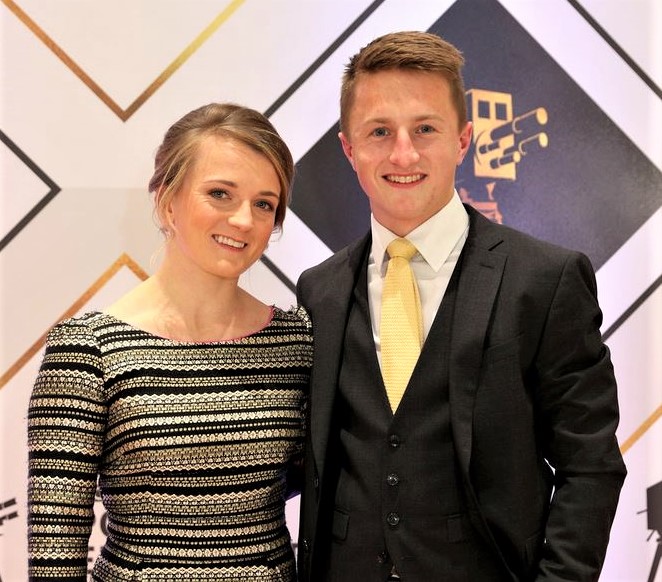 Top jockeys Hollie Doyle and Tom Marquand launched all the news In The Pynck for January when the couple capped off a memorable year by announcing their engagement on social media. The young duo each enjoyed a remarkable campaign season in 2020, chalking up a succession of milestones.