IT’S been a busy second week at the Hairdressers Journal Live Upskills Series and one of the highlights was on 19 January as Mark Moloney launched ‘Tough Talk with Hellen Ward’.

The tough talk about providing industry insights into the ups and downs of salon business ownership marked the launch of a new series of the same name with Professional Beauty and Hairdressers Journal managing director Mark Moloney.

Hellen Ward and her partner Richard Ward co-founded and own the hugely successful Richard Ward Hair & Metrospa London and while business boomed at the King’s Road salon from last July as the first lockdown was lifted, it was a different scene one month later.

“I mean, tumbleweeds were rolling around 5,000 square feet by August,” said Hellen Ward from the Tough Talk chair. “It’s just heart-breaking. “There is no one who is not having a tough time. What we did in the first lockdown was we ripped up our HR (Human Resources). I had never had the chance to do that, who would have thought?”

Finances for the Save Our Salons UK founder were down by as much as 25 percent in 2020 but while in the tough talk chair, Hellen described how successive lockdowns were an unprecedented time to reflect about her own successes and failures in business.

“Entrepreneurs that I know are not embarrassed to fail and they learn from what went wrong,” said Hellen Ward. “Anyone who is successful has had times when you want to chuck the towel in. You pick yourself up and say okay, tomorrow is another day.” 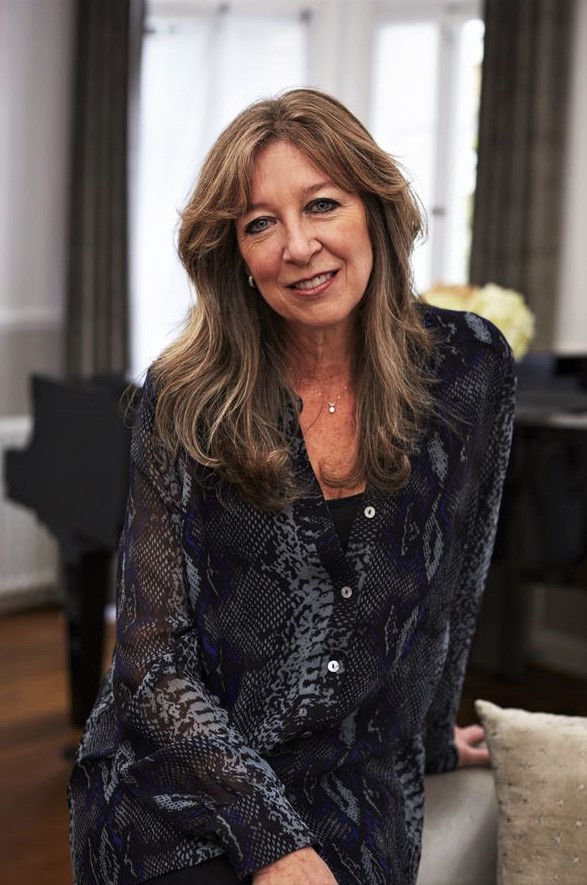