SEASON One of the Duchess of Cornwall’s Reading Room was launched last Thursday and over the next eight weeks one of the four will feature for a fortnight. 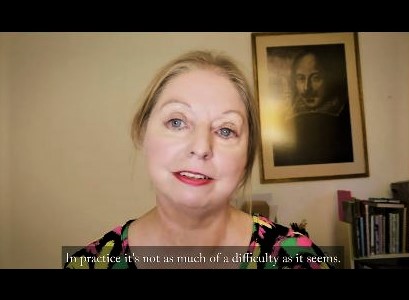 The winter season has opened with Hillary Mantel’s ‘The Mirror & The Light’ and is available now @duchessofcornwallsreadingroom.

‘The Mirror & The Light is the final in a trilogy charting the rise and fall of Thomas Cromwell, chief minister to King Henry VIII and one of the most powerful proponents of the English Reformation. 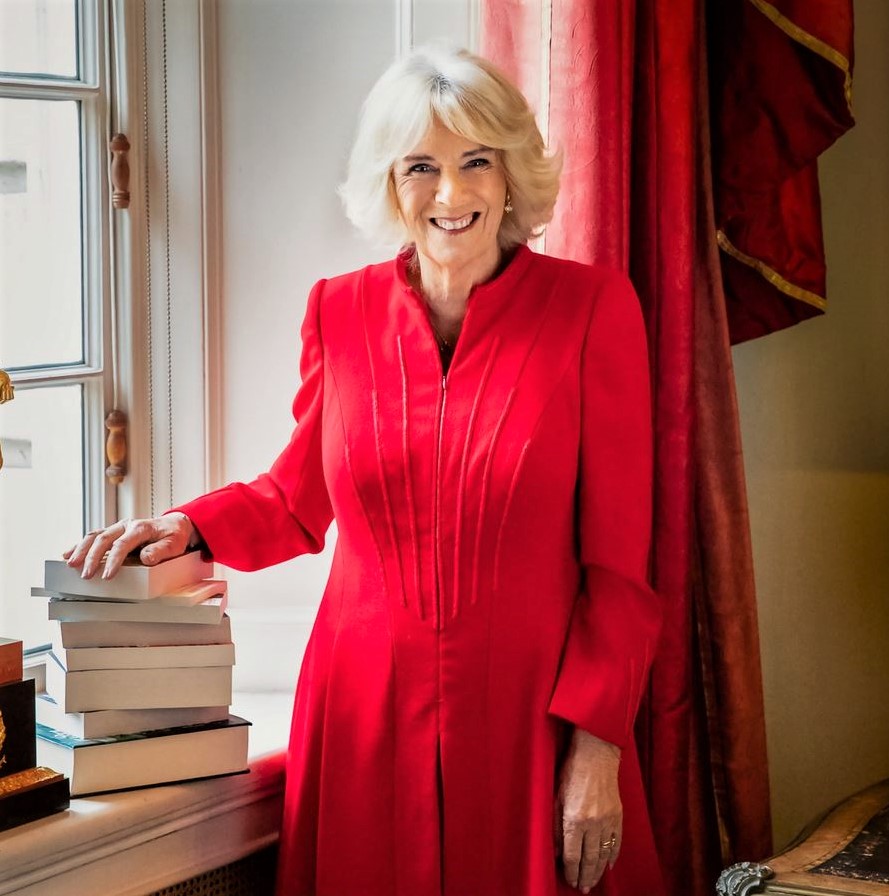 “There is more than one kind of suspense,” said Hillary Mantel in the included Instagram video about the final novel and the trilogy. “The historical novelist tries to draw her reader into the characters’ intimate world so that we see both big and small events through their eyes.”

Her Royal Highness the Duchess of Cornwall has an additional three selections for the season, which will be uploaded onto the Instagram account: ‘Where the Crawdads Sing’ by Delia Owens is the story of a six-year-old child left to fend for herself in a Carolina, USA swamp when her father fails to return. 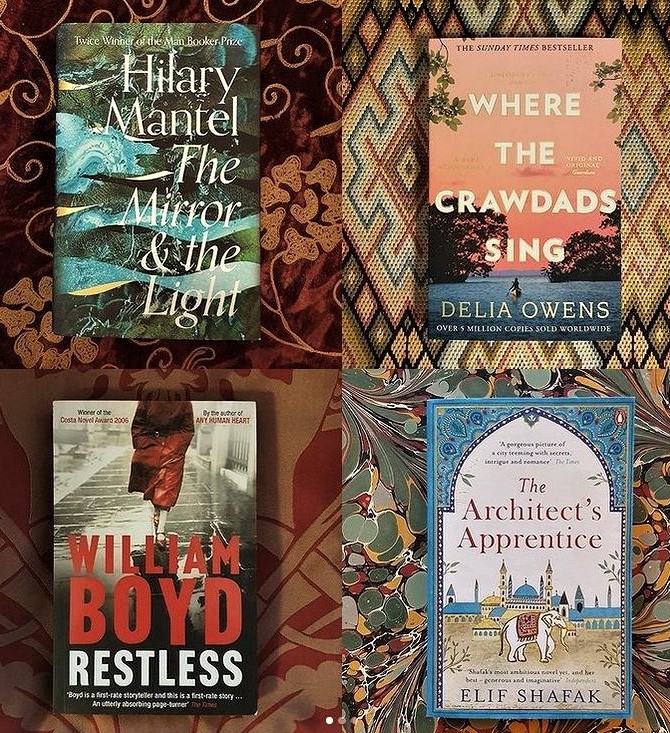 Hillary Mantel leads off ‘The Reading Room’ with her novel ‘The Mirroro & The Light’. Image credit: Instagram video footage

‘Restless’ by William Boyd depicts the tail of a young woman who discovers that her mother was recruited as a spy during World War II.

The first Reading Room series will conclude with ‘The Architect’s Apprentice’ by Elif Shafak, a tale set during the height of the Ottoman Empire.