Which Designer Will Kamala Harris Wear for the Inauguration? 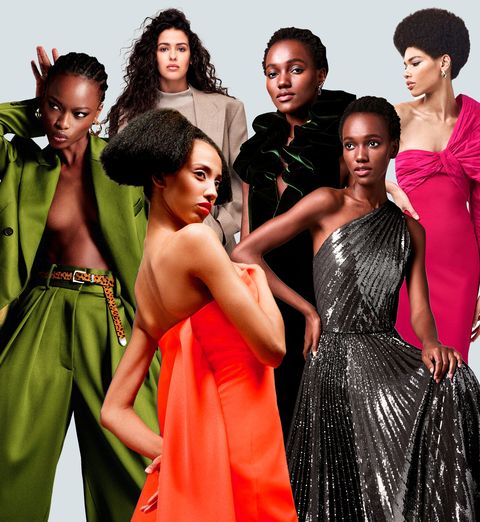 On January 20, Kamala Harris will be sworn in as the first female vice president of the United States of America, marking the first time a Black and South Asian woman will hold the office. The world will be watching, taking note of every detail, from the Vice President-elect’s speech, to what she wears. The words, the clothes, all of it telegraphs a message about what the vice president stands for, the values she wishes to project. 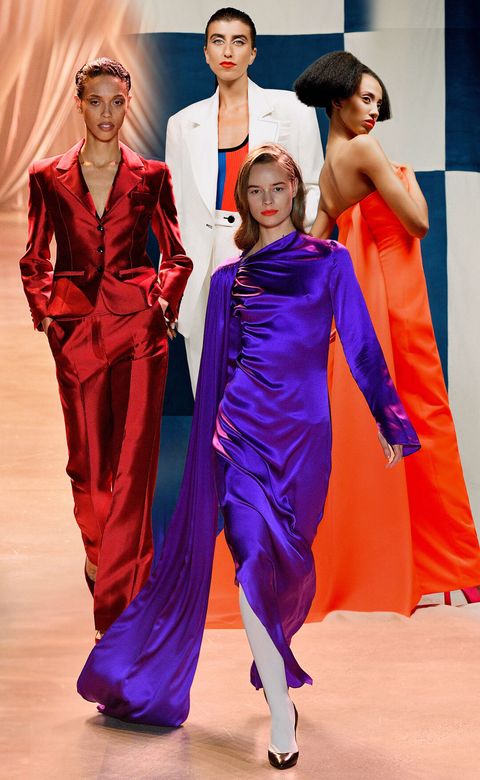 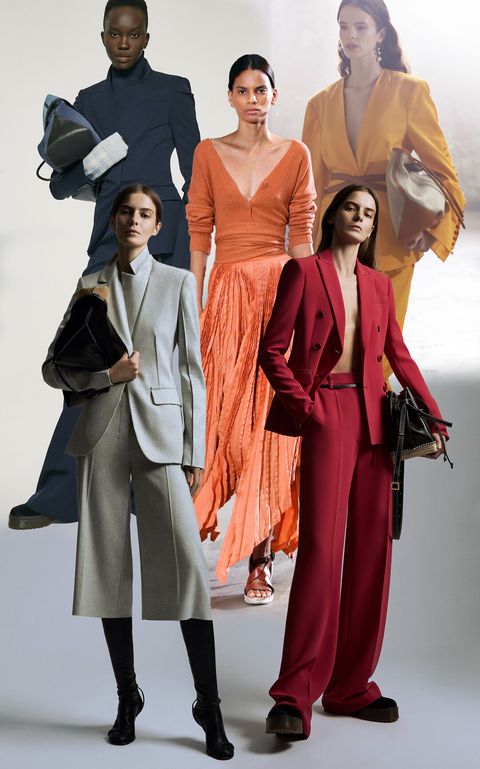 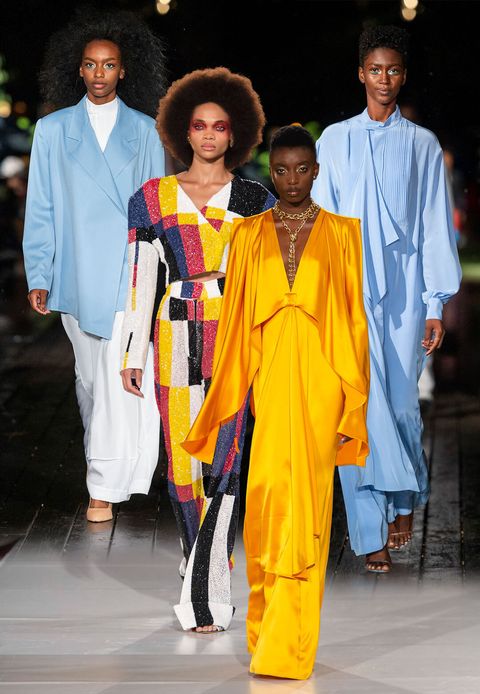 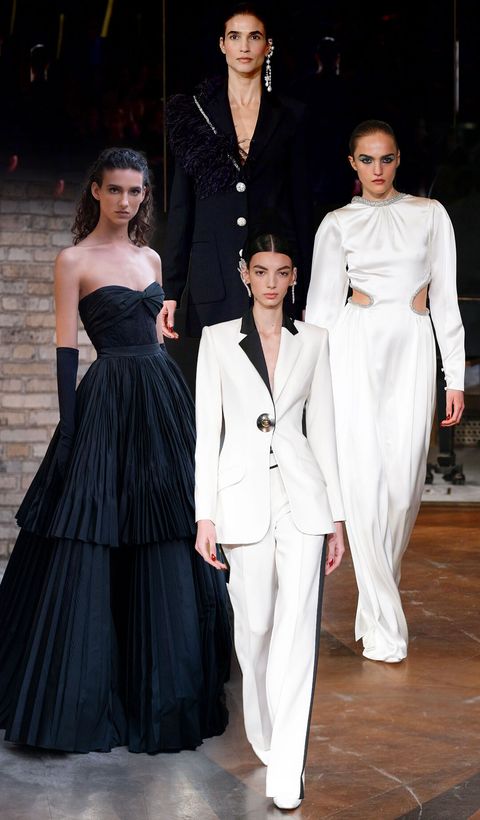 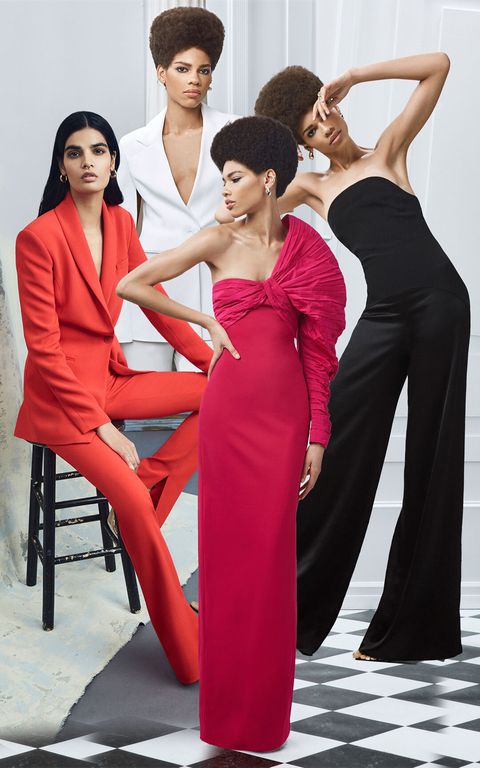 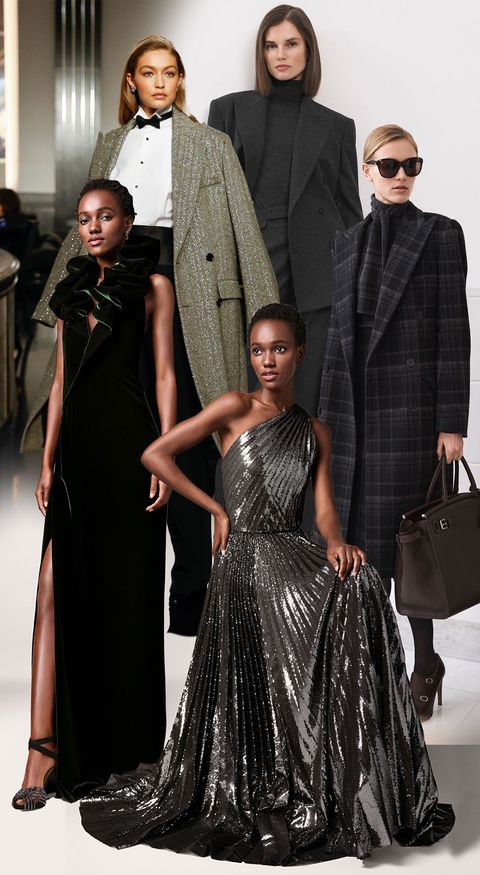 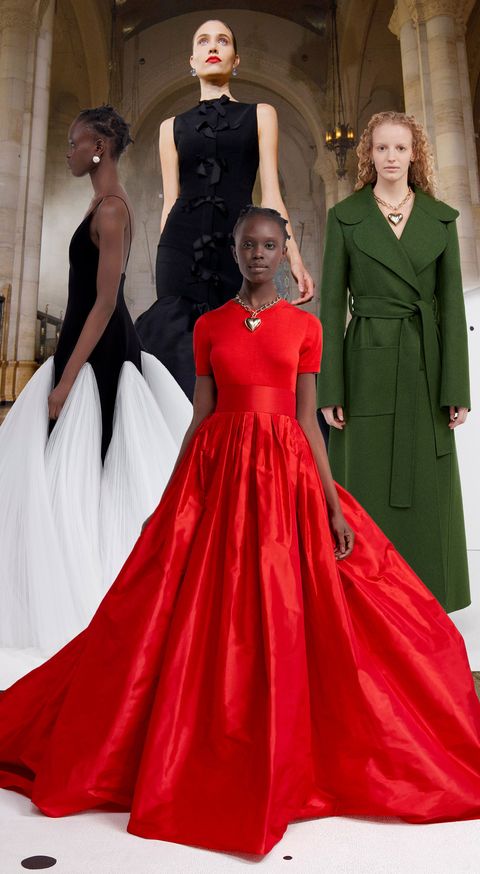 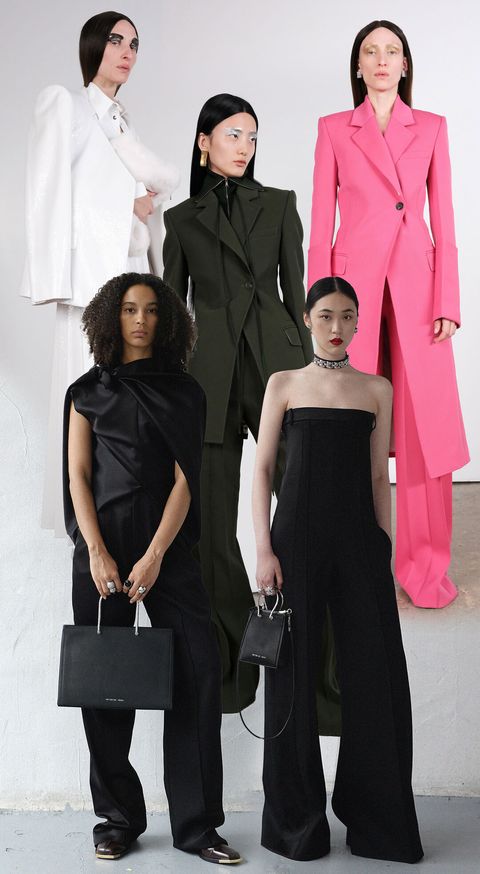 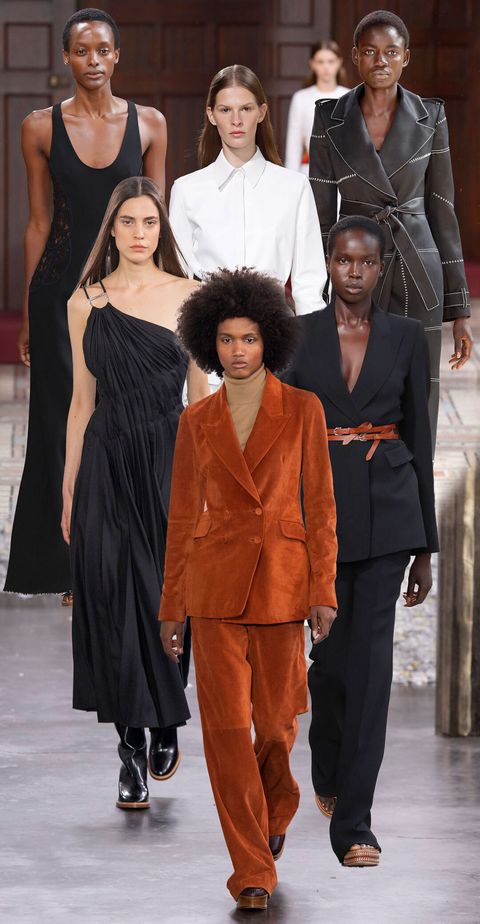 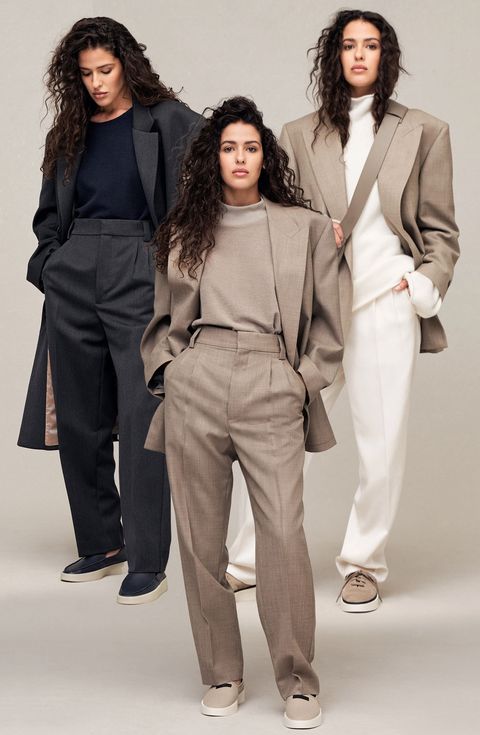 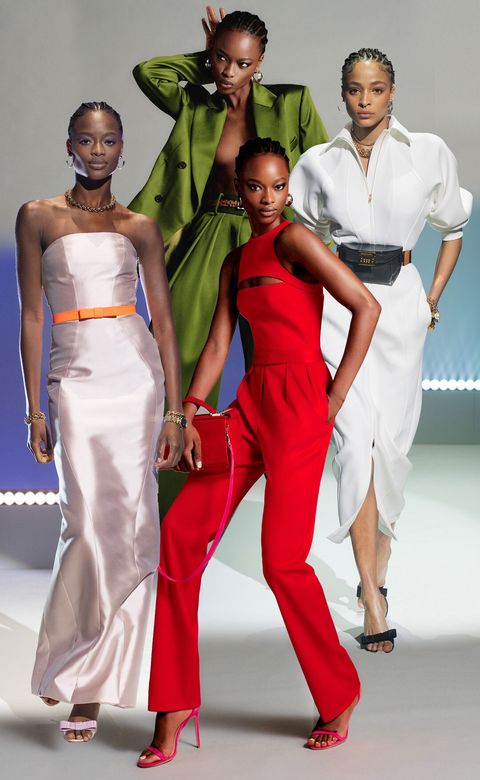