IT’S a wrap for the beauty industry’s trailblazers at Toni&Guy and their landmark DiscoveryLAB series reveal at London Fashion Week presented by Clearpay, and what a show it has been. 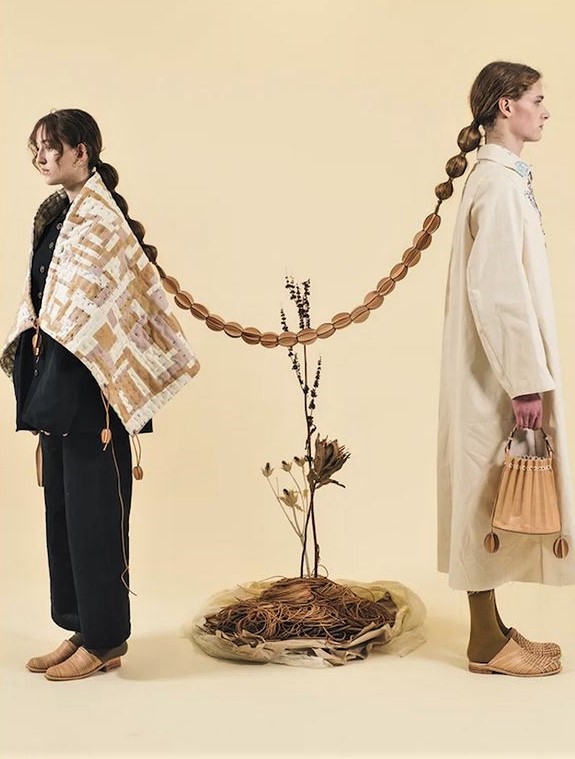 Born out of the global Covid-19 pandemic that has led to successive rolling lockdowns since March 2020, industry forerunners Toni&Guy were on the threshold of celebrating 15 years of partnership with the British Fashion Council when Fashion Week postponements and outright cancellations were becoming the norm. Not to be deterred the show has gone on in this year’s AW London Fashion Week to feature a digital collection of emerging designers in the debut DiscoveryLAB series.

“It has been absolutely fantastic to do the fashion films with the British Fashion Council in collaboration with Toni&Guy,” said brand’s international artistic director Efi Davies. “What a great opportunity it was to be creative and at the same time, support these fantastic and amazing designers.”

Daily overviews from 19-23 February on LFW hair trends, created by the brand’s session team were filmed in studio space provided at the new Toni&Guy Oxford Street academy London. The brand had received a British Fashion Council endorsement in 2013 for its label.m products and featured by many designers that took part in this year’s LFW.

“The collaboration with Toni&Guy was really natural,” said emerging fashion and textile designer Tolu Coker. “I feel they get the vision not just from the point of view of hair but in terms of the story I am trying to tell.” 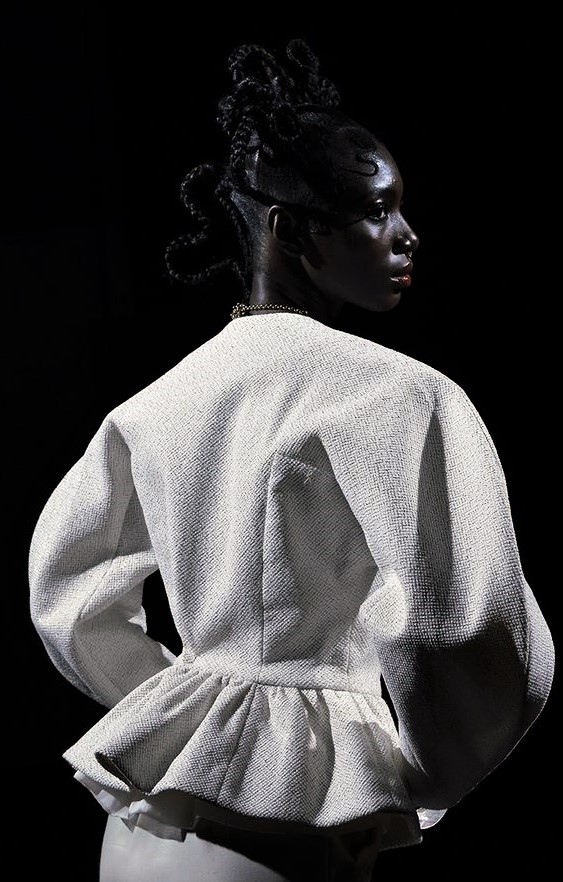 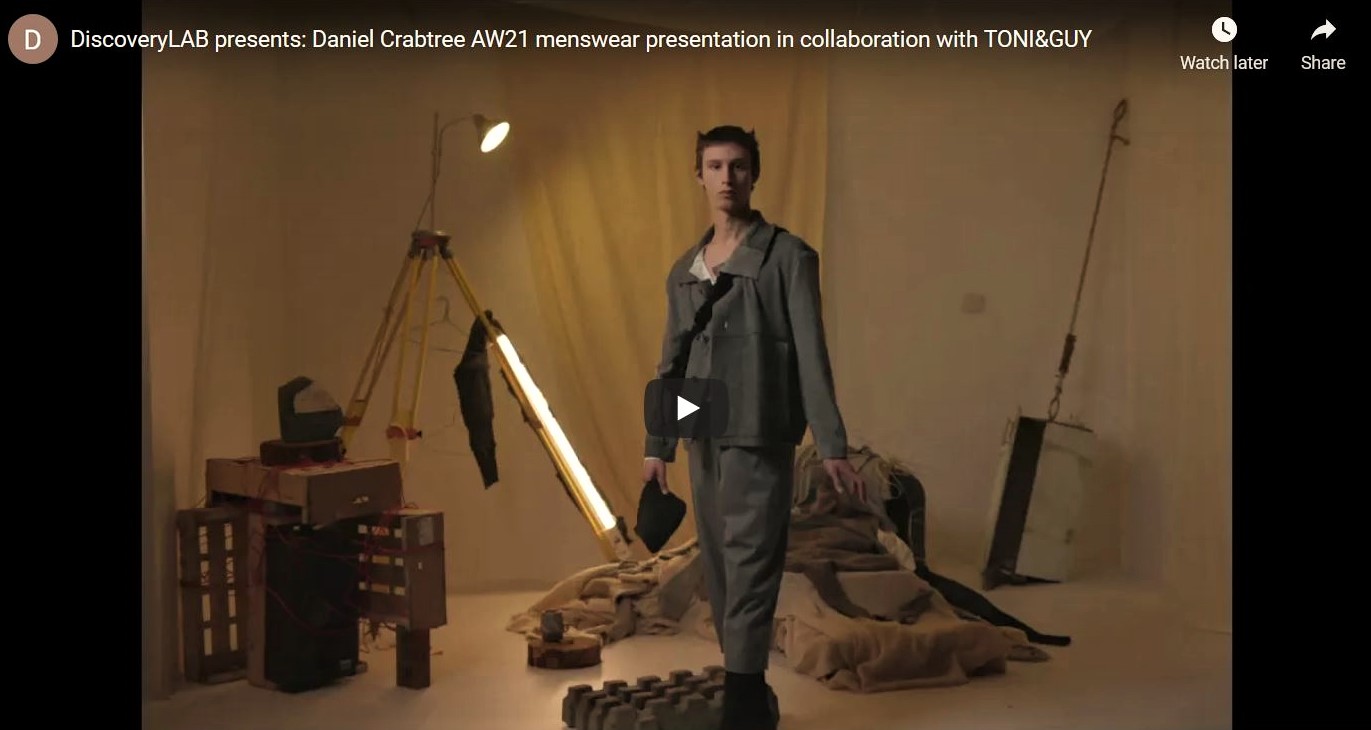 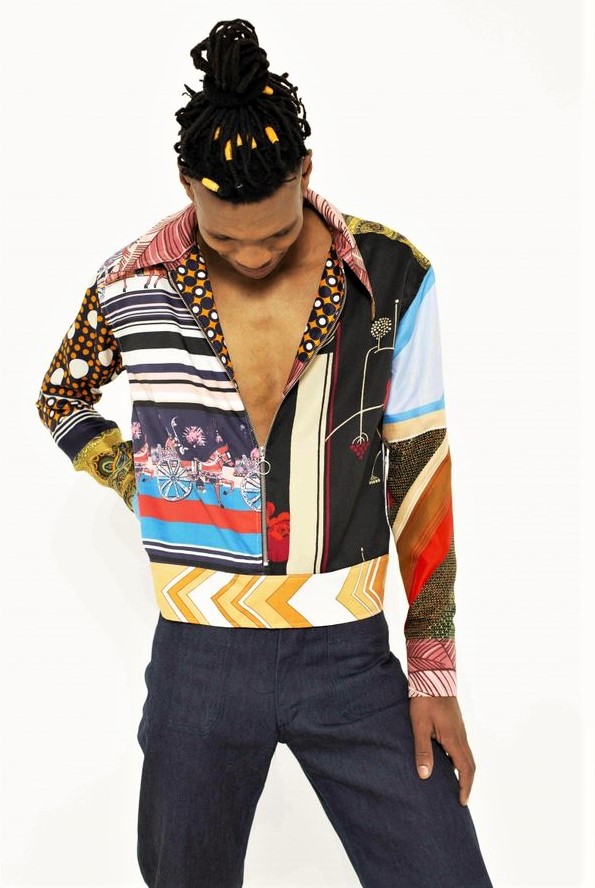 Emerging designers at the LFW AW21 show they may be, but Toni&Guy have helped launch success stories from Georgia Hardinge to Nicholas Kirkwood, Erdem and Christopher Kane.

Added trans-gender garment designer Carlota Barrera: “It is such an honour, a great opportunity to partner with Toni&Guy and the British Fashion Council. It is an exciting opportunity for young designers.”

See all of the AW21 collections online at https://londonfashionweek.co.uk.