On The Bit with Pynck.com 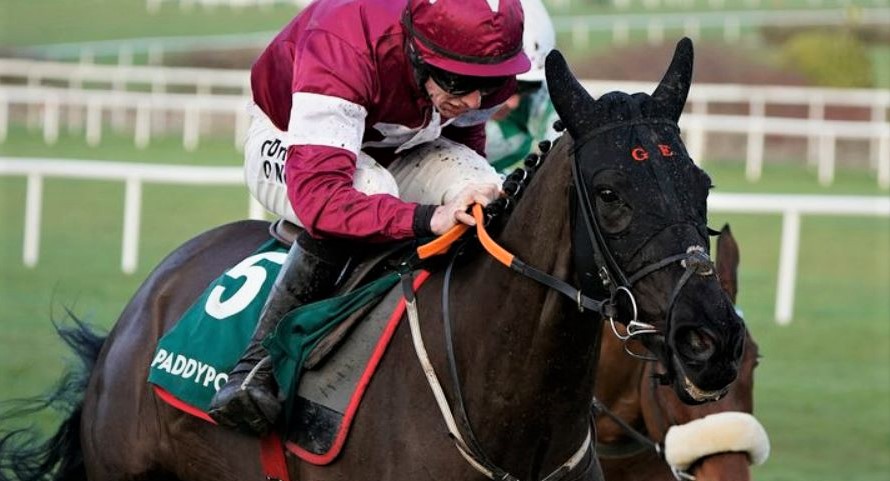 Irish racehorse Delta Work is out of the running for the rest of the season, including the Cheltenham Festival. Image credit: worldsportstale

IRISH racehorse Delta Work has been pulled from the Cheltenham Festival in March after suffering a fracture at the Dublin Racing Festival. Trainer Gordon Elliott, who is based in Meath Ireland has ruled out the rest of the season as well but expects to be back with Delta Work next season. 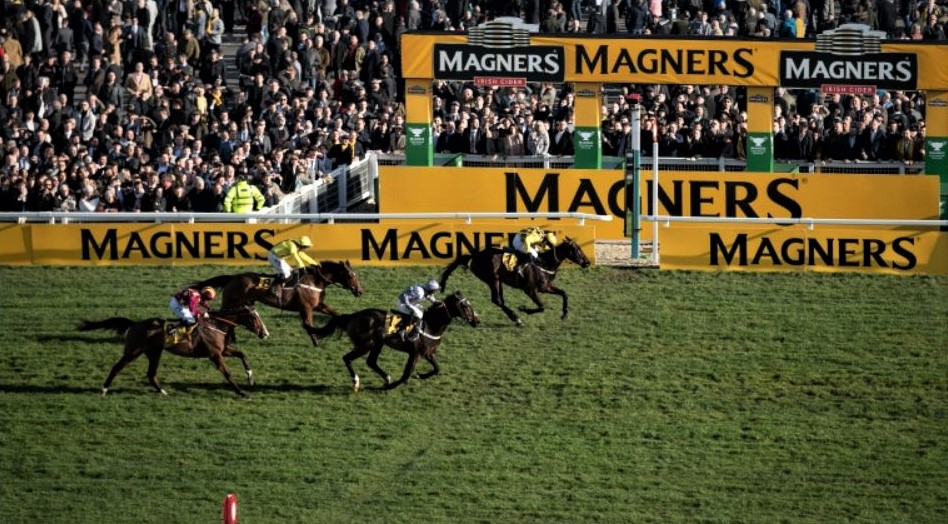