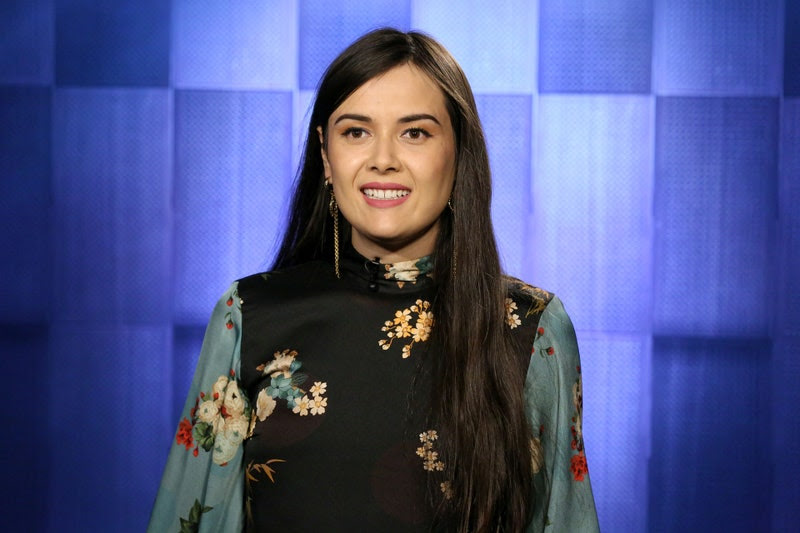 The comedian, actress, and delightfully subversive artist is on her way to becoming a household name. 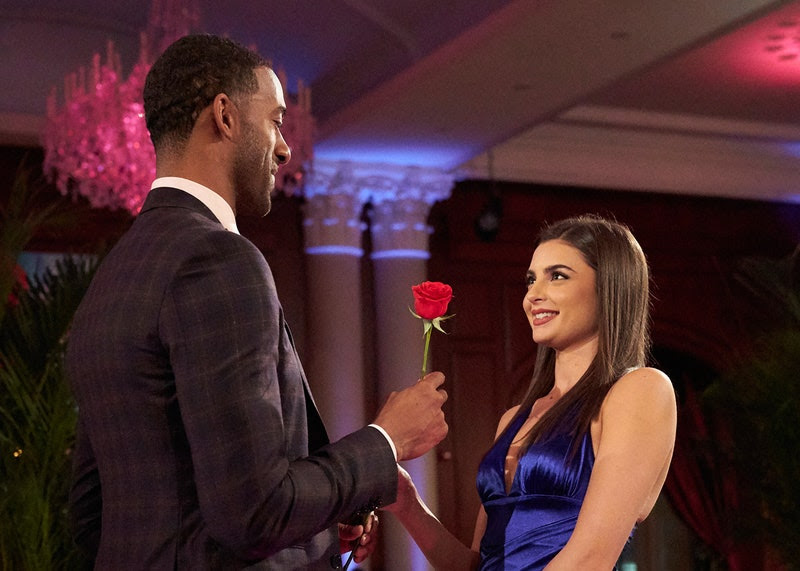 Should We Stop Watching The Bachelor?

After a series of racial controversies, we should rethink our viewership. 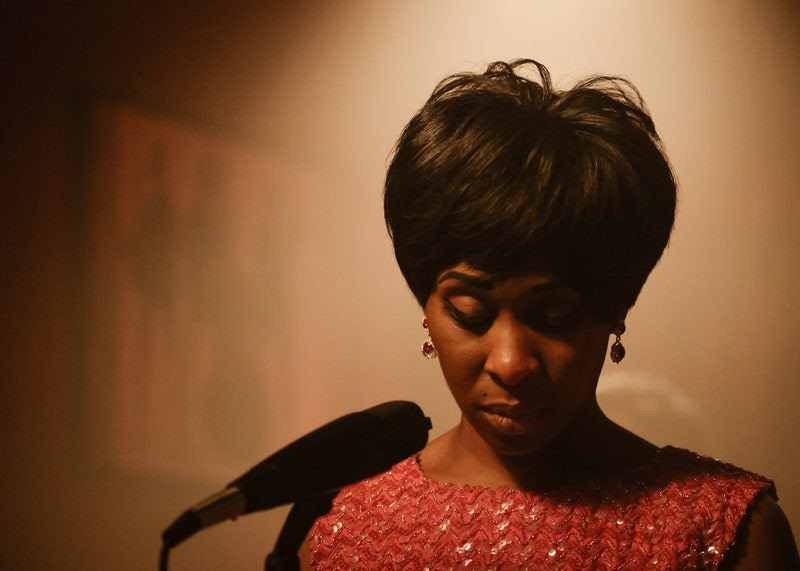 Genius: Aretha: Designing a Gift to the Queen of Soul 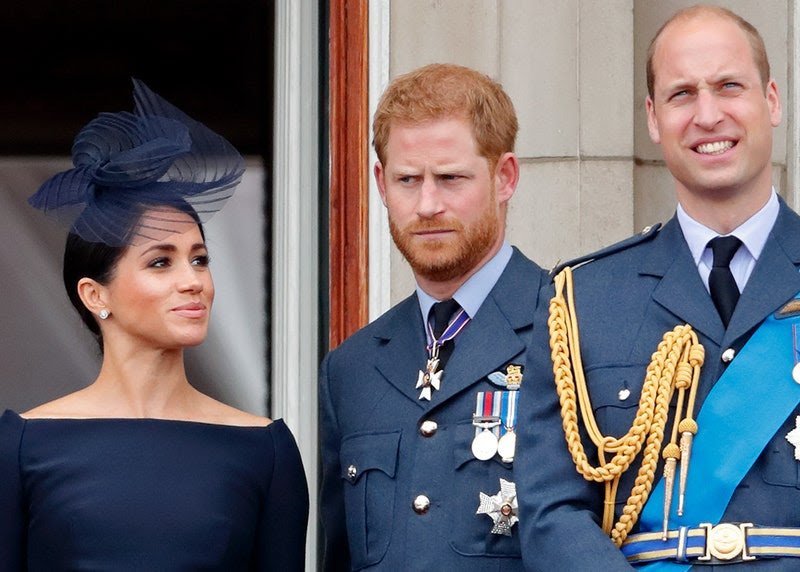 According to Gayle King. 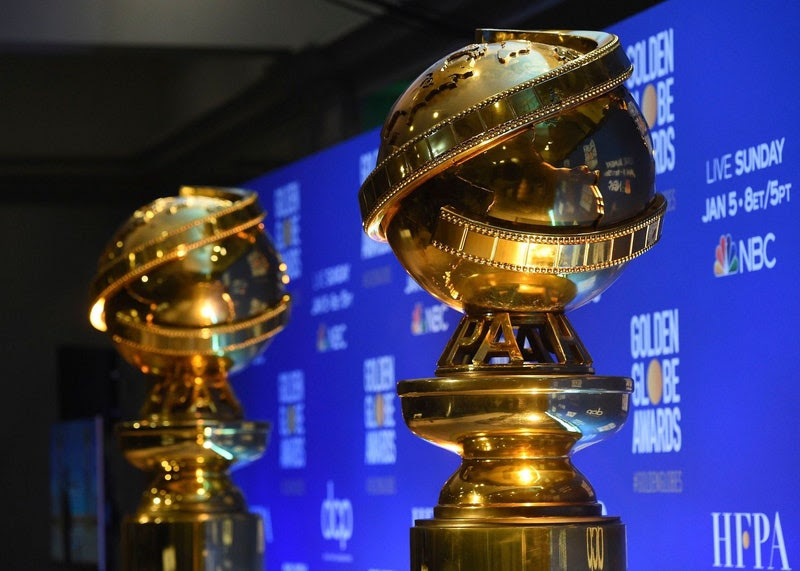 Golden Globes Face Boycott From Most Fearsome Group of All: Hollywood Publicists 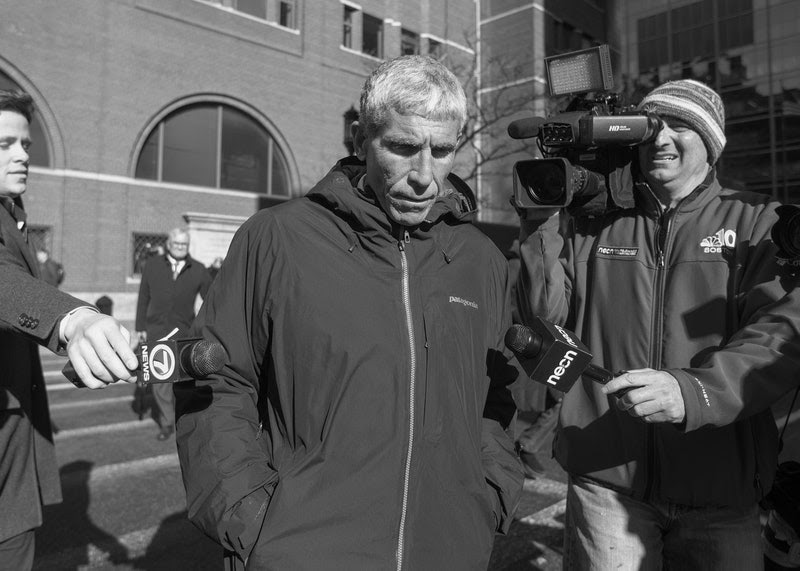 The College-Admissions Scandal Gets the Social Network Treatment on Netflix

Emmy-nominated documentarian Chris Smith on getting close to another American confidence man in Operation Varsity Blues. 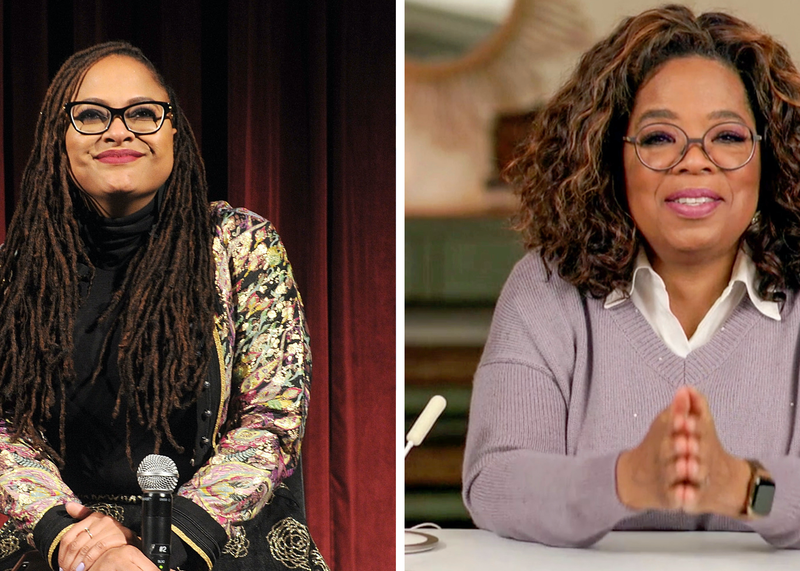