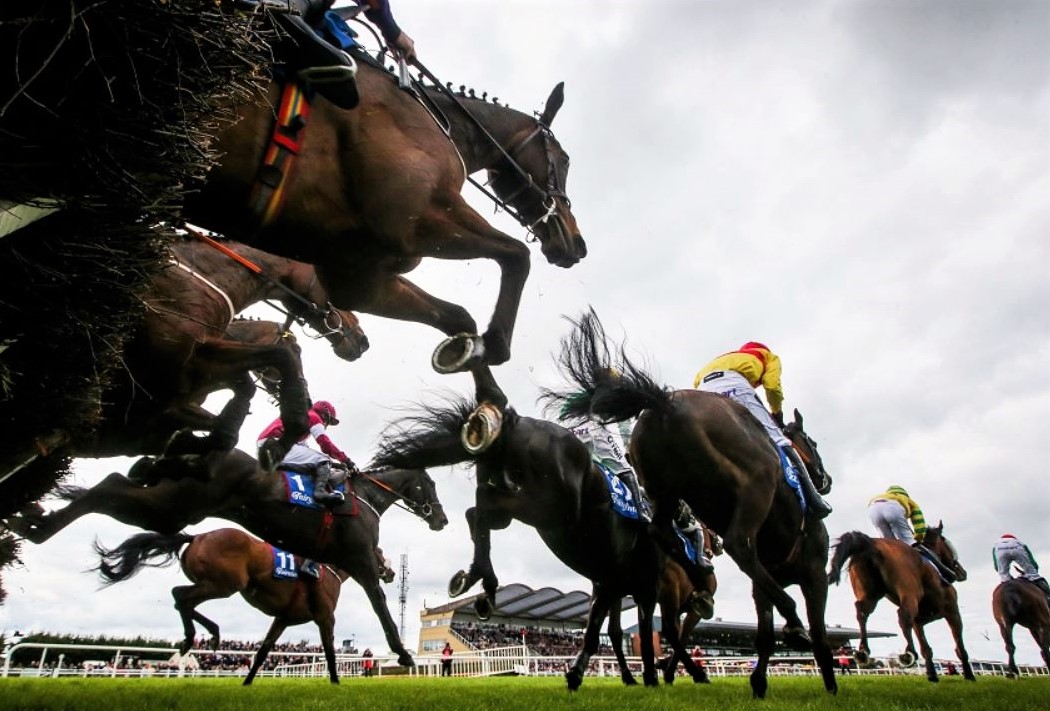 IRELAND’S top horse racing trainers are lining up their picks for the Boylesports Irish Grand National, which will take place at Fairyhouse Racecourse in Meath Ireland on the final day of the Easter Festival, 5 April.

The richest National Hunt race in the Irish sporting calendar with a prize purse of €400,000 was not held last year due to the Covid-19 pandemic but will feature behind closed doors in the absence of the race-going public. 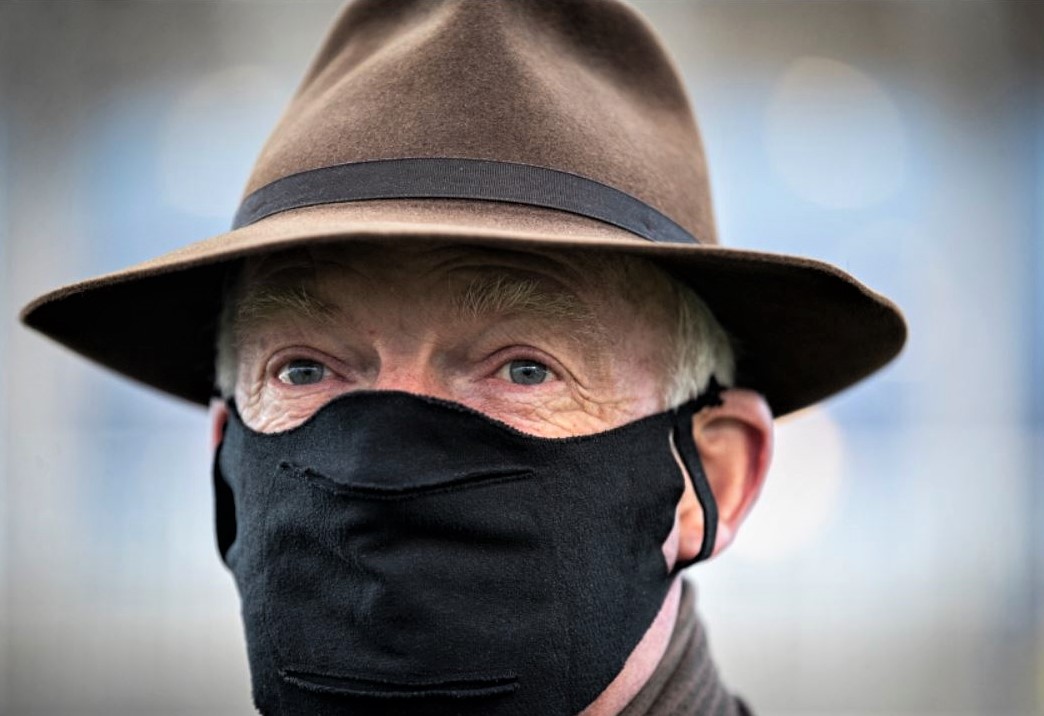 Cheltenham Festival champion trainer Willie Mullins is expected to enter his 2019 first success Burrows Saint among 16 in total from his yard. Denise ‘Sneezy’ Foster, who has stepped in for the suspended Gordon Elliott has made 22 entries and among them may be the legendary Tiger Roll in her first ever Irish Grand National.

“The entry for the BoyleSports Irish Grand National is as strong as we hoped for,” said Fairyhouse Racecourse General Manager Peter Roe. “To have Tiger Roll among the 98 horses entered is intriguing to say the least and there will be far more shape to the race after the Cheltenham Festival performances have been taken into account.” 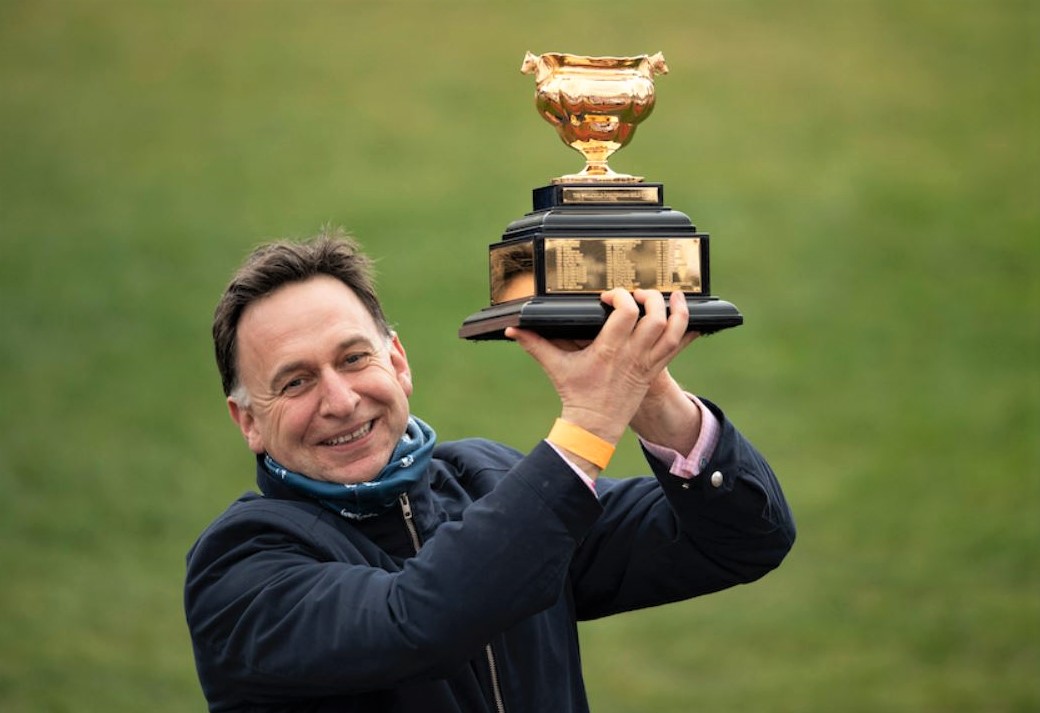 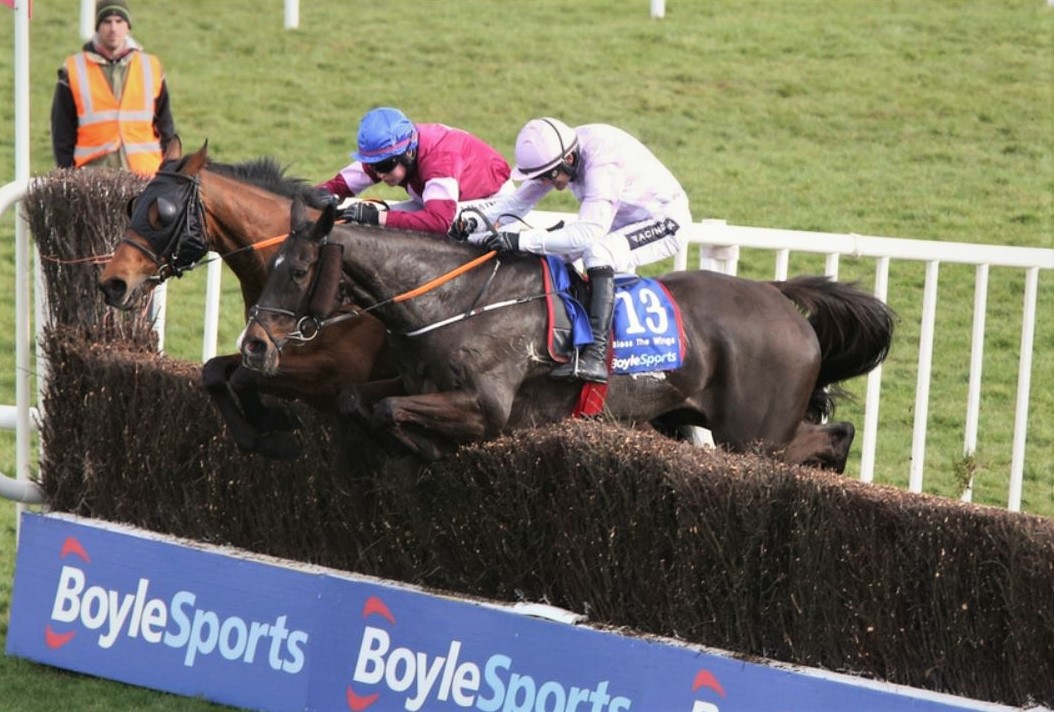 The Irish Grand National will be the feature race on the final day of the Fairyhouse Easter Festival. Image credit: Fairyhouse Racecourse

The festival normally filled with glamour, music and entertainment alongside top class racing while taking place behind closed doors has launched #BeInvolved for spectators at home, the online resource at https://www.fairyhouse.ie.