Royal Watch – What Will Meghan and Harry Tell Oprah? 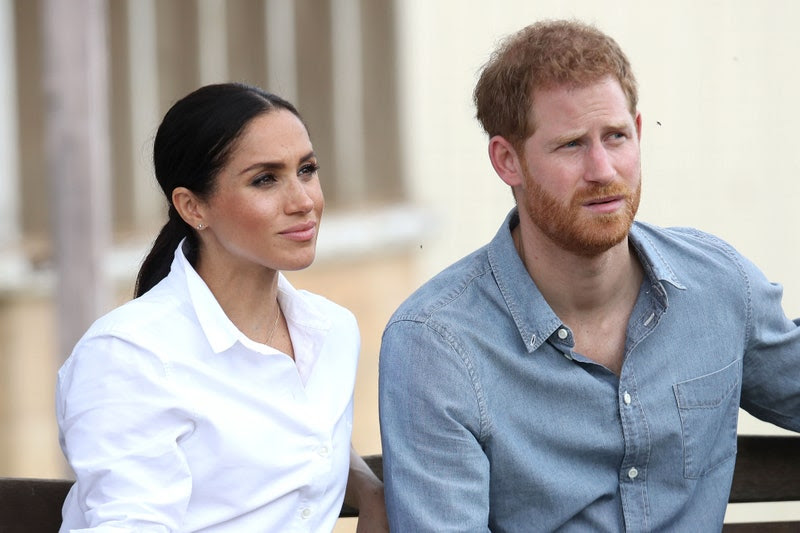 In a teaser for the couple’s first joint interview since their royal exit, Oprah says no subject is off-limits, while the Sussexes find a few ways to honor Princess Diana. 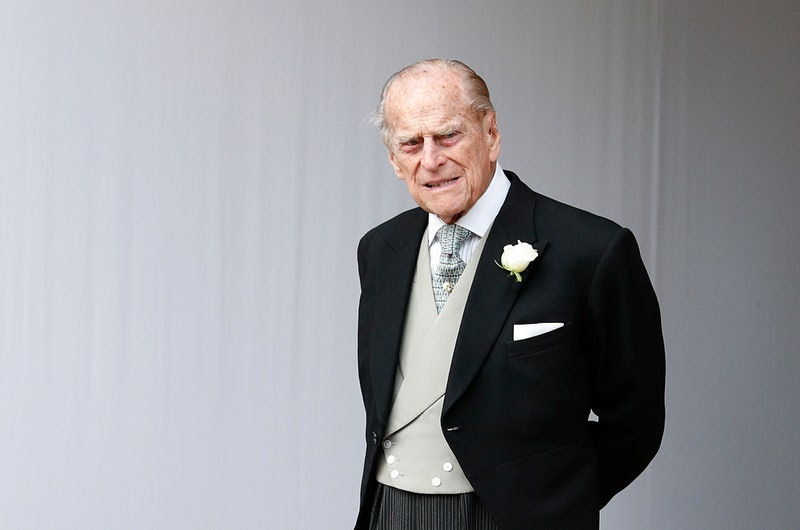 Prince Philip Is “Responding to Treatment”

Though the 99-year-old prince was taken to another hospital by ambulance on Monday, the palace emphasized that it wasn’t all bad news. 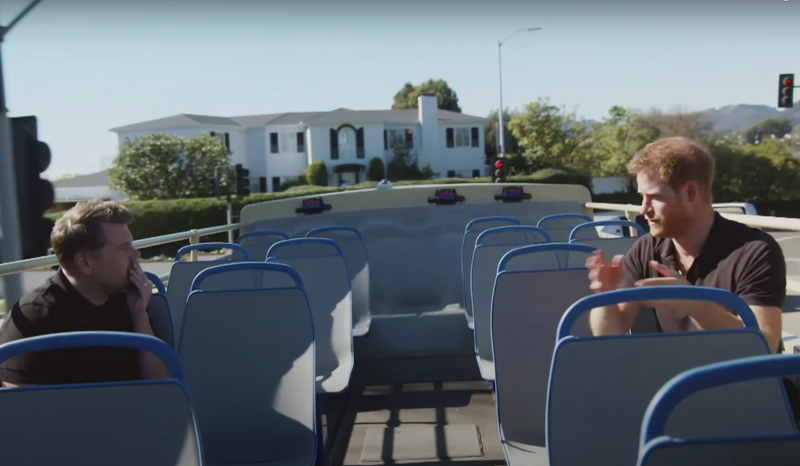 “It Was Never Walking Away”

In an interview with James Corden, Harry said he made the decision to leave his royal role in order to save his own mental health. 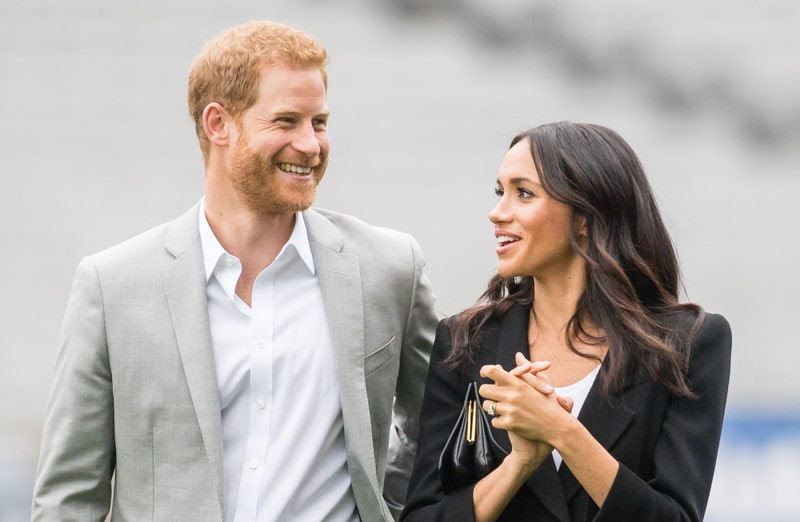 On the website for their charity, Archewell, Meghan and Harry give a few suggestions for how to empower women through good deeds and donations. 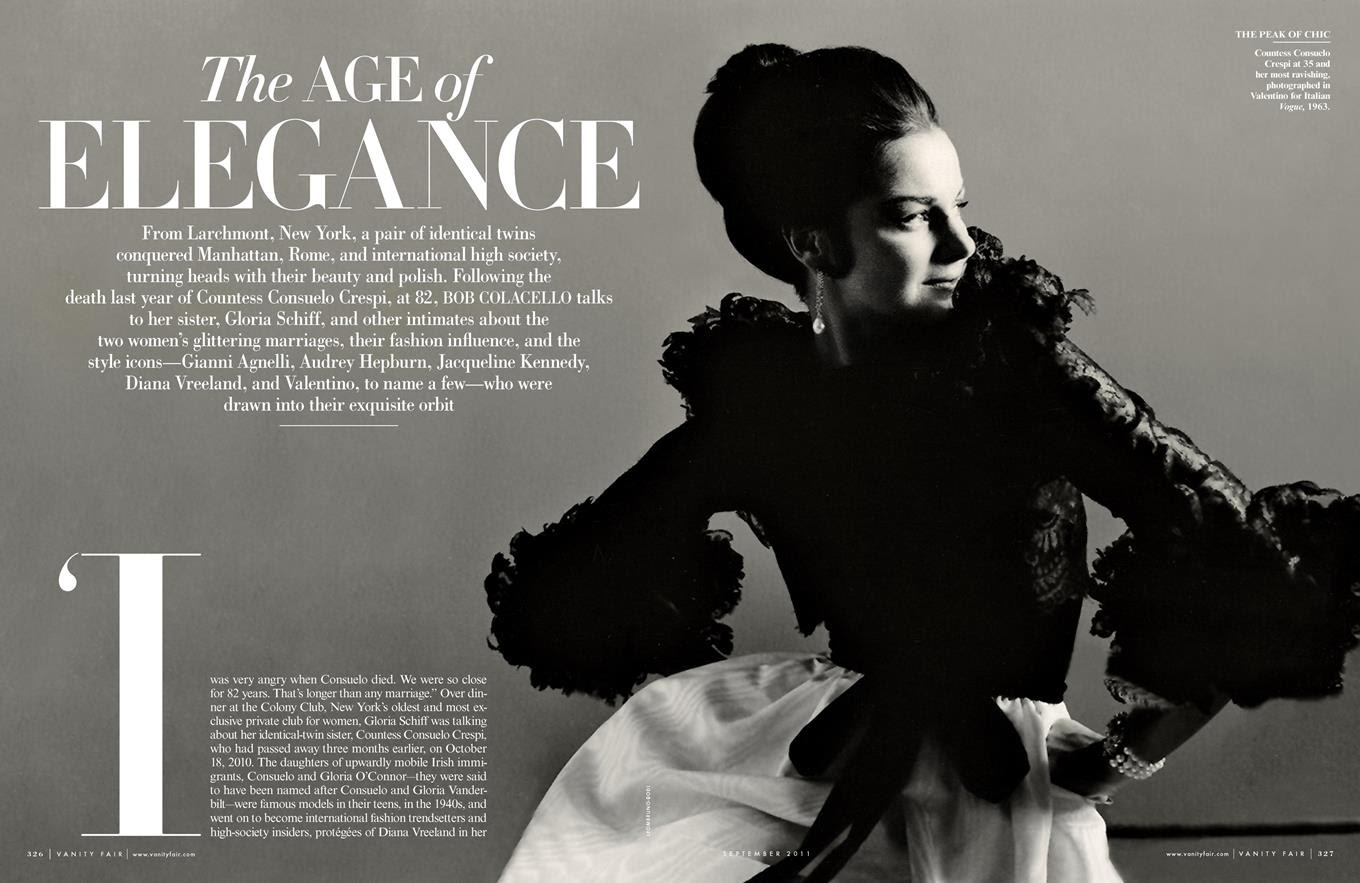 From the Archive: The Age of Elegance

After Countess Consuelo Crespi died at the age of 82 in 2010, Vanity Fair spoke to her twin sister about how the pair conquered Manhattan and European high society in the 1950s and 1960s.