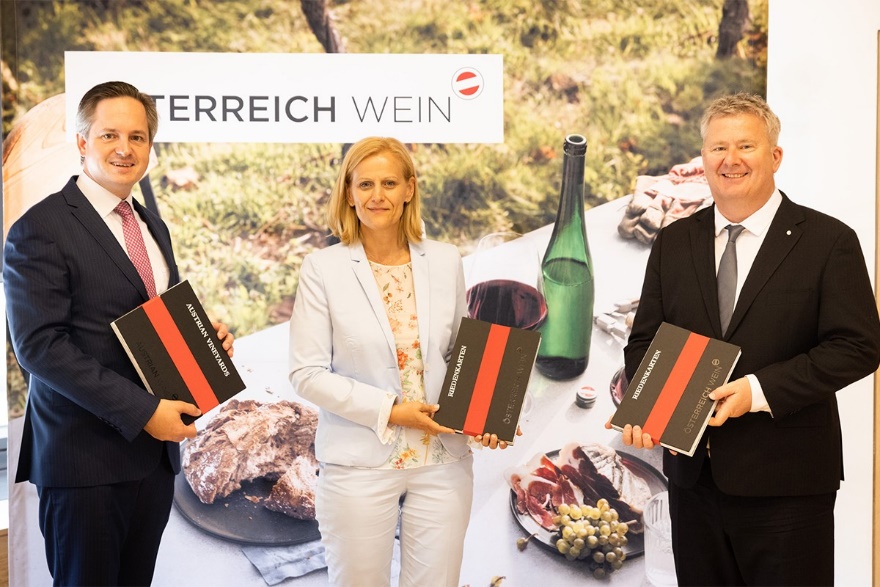 Want to learn more about Austrian wine regions?  The Austrian Wine Marketing Board (AWMB) have just launched a comprehensive map which features all the country’s wine growing regions.  This single interactive map defines all the wine styles from the bottom level, where a wine’s origin is simply defined as being Austrian, through to the next levels of the country’s 27 winegrowing regions and 458 winegrowing municipalities, to the top level of origin, where wines originate from one of the highly revered single vineyards (Rieden), of which there are more than 4,300 in Austria.

This marks a pioneering milestone, no other wine-producing country has ever catalogued all the origins of its wines and presented them in such a detailed way as this. Alongside the digital version, new single vineyard maps of all winegrowing regions are now available in printed form, showing all single vineyards that have been legally defined as such. The level of detail and cartographic standards also represent a milestone for the Austrian wine industry.

All origins of Austrian wine that have been legally established can be seen at a glance, including: