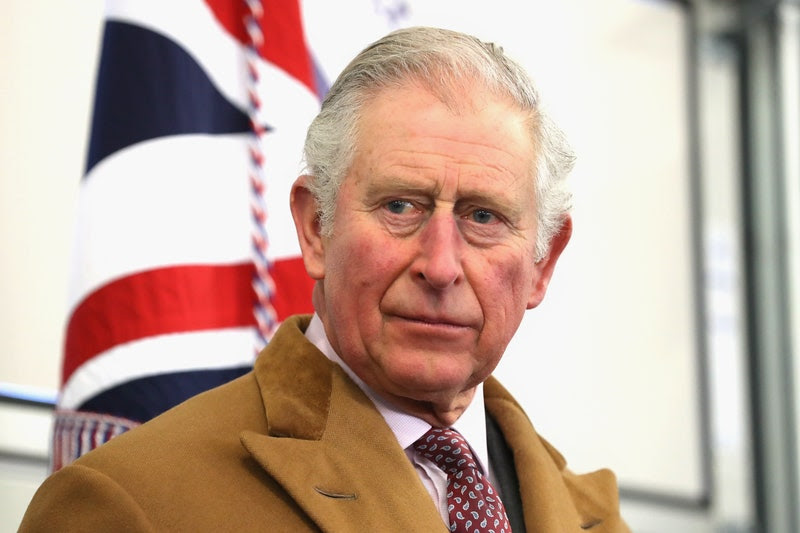 The Prince of Wales in Private 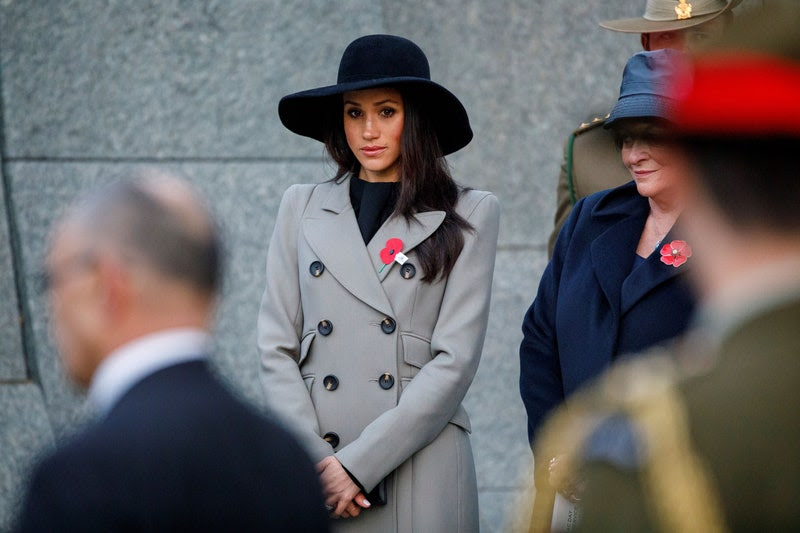 No Travel for the New Mom

Despite speculation that Meghan Markle, who welcomed daughter Lili on June 4, would join her husband Prince Harry in England, she is planning to remain in California. 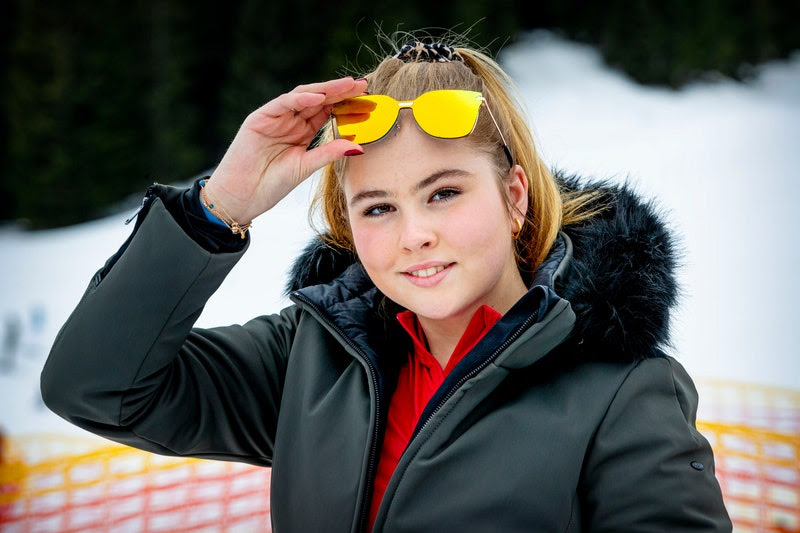 The future queen of the Netherlands has decided to turn down a nearly $2 million annual allowance while she pursues higher education next year. 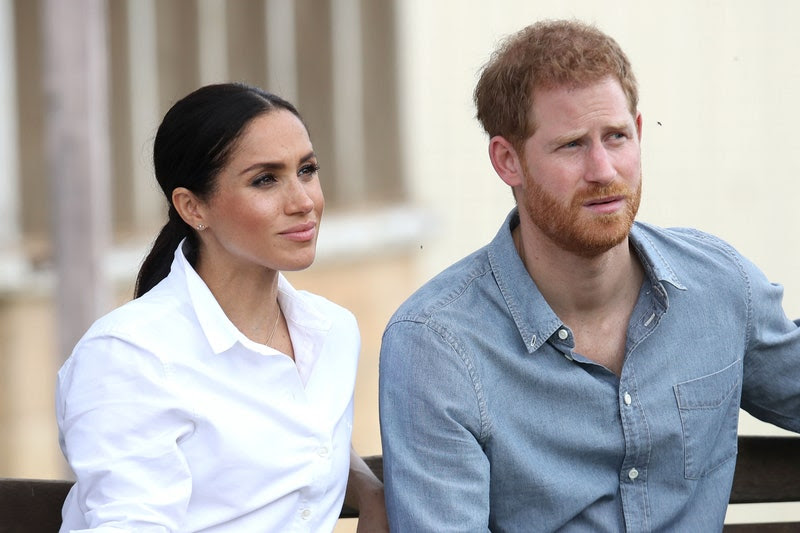 How Meghan Gave Birth “in Peace”

She and Prince Harry “are both very thankful for how smoothly things went” with the arrival of their second child, a source claimed. 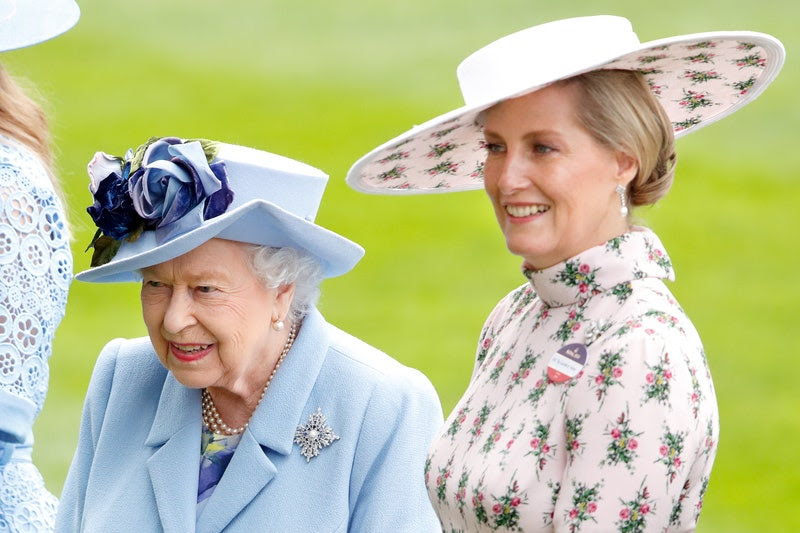 Is Countess Sophie the Queen’s Rock?

Prince Edward’s wife has apparently taken it upon herself to make sure the monarch feels “fully supported by the family” since Prince Philip’s death.