IRELAND’S Ancient East and its Wild Atlantic Way are set to benefit from a major tourism boost of €73 million in world-class visitor experiences. 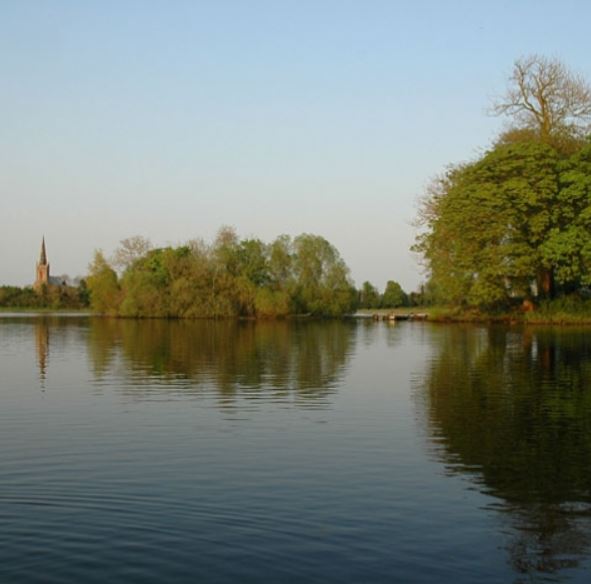 Cavan in Ireland’s Ancient East is one of the counties set to benefit from a major tourism funding scheme. Image credit: This Is Cavan

Funding for four Irish counties, Cavan, Donegal, Dublin and Mayo was confirmed earlier this month in a major investment to develop new Irish tourist attractions under the Failte Ireland tourism grants scheme extending over the next 10 years. It’s expected that over €290 million will be generated by visitors at home and from abroad. 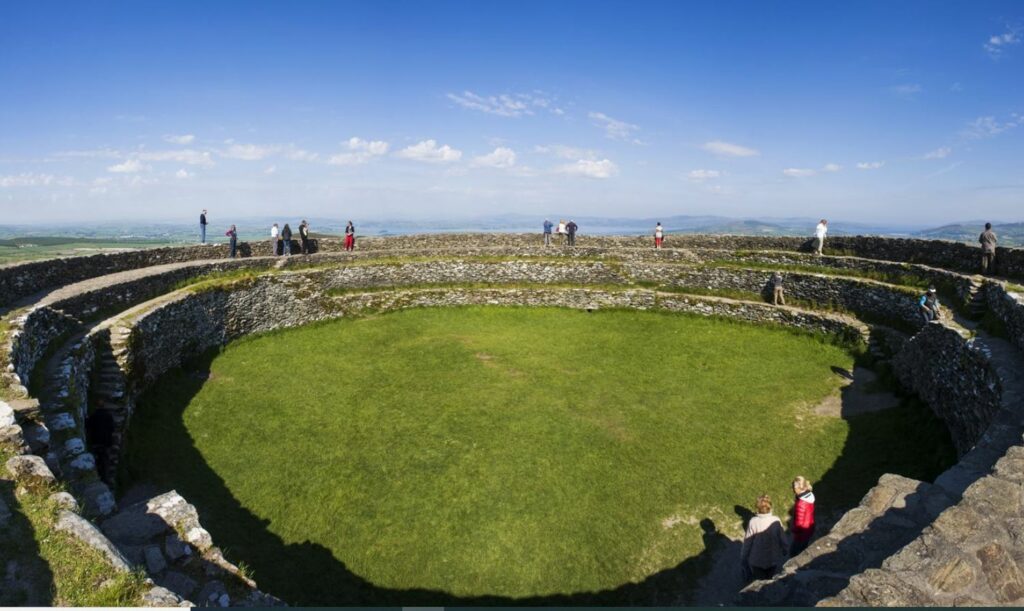 Cultural centres and heritage sites in Donegal on Ireland’s Wild Atlantic Way are among the tourism destinations to benefit from a new funding investment. Image credit: Go Visit Donegal

The investment by Failte Ireland of €44.3 million is what Catherine Martin, the country’s Minister for Tourism, Culture, Arts, Gaeltacht (Irish language and culture), Sport and Media has described as “the most significant investment in visitor attractions ever undertaken by Failte Ireland that will have far-reaching national and regional economic benefits.” 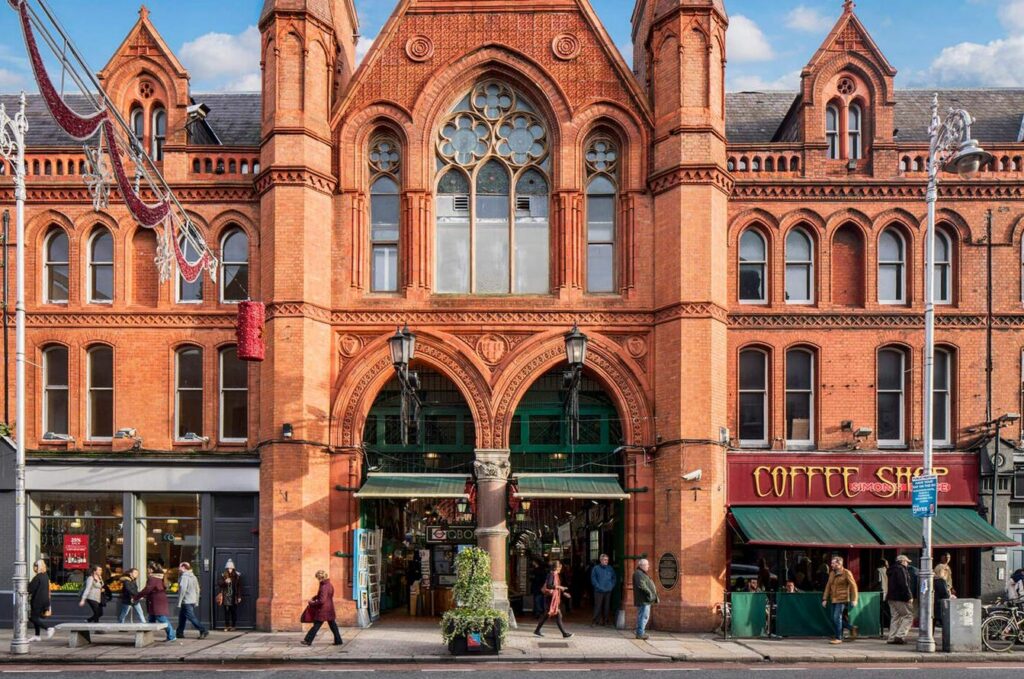 Cultural attractions and heritage in Dublin, a county in Ireland’s Ancient East have been selected to benefit from a major funding investment. Image credit: Ireland.com

The major investment grant scheme comes as Ireland begins to reopen its hospitality sector after more than 18 months of lockdown, affecting tens of thousands of jobs, and includes a total match fund of €29 million from public and private project partners.

Cultural and heritage attractions in and around County Mayo’s towns and villages on Ireland’s Wild Atlantic Way have been selected for a major tourism funding investment. Image credit: Westport Tourism

Tourism projects in the four counties were chosen for their excellent potential from among applications submitted by local tourism sectors from across Ireland.