AS the growing list of exhibitors for the Autumn Fair in Birmingham is revealed we @InThePynck are delighted to introduce two who will be at the NEC from 5-8 September.

Live and in person will be Bronte by Moon, a luxurious lifestyle woollen brand of fashion accessories in throws, cushions, scarves and wraps loomed since 1837 in Yorkshire. The official brand for Abraham Moon & Sons introduced new interior colour stories in 2019 in designs including Milans, Naturals and Herringbone. 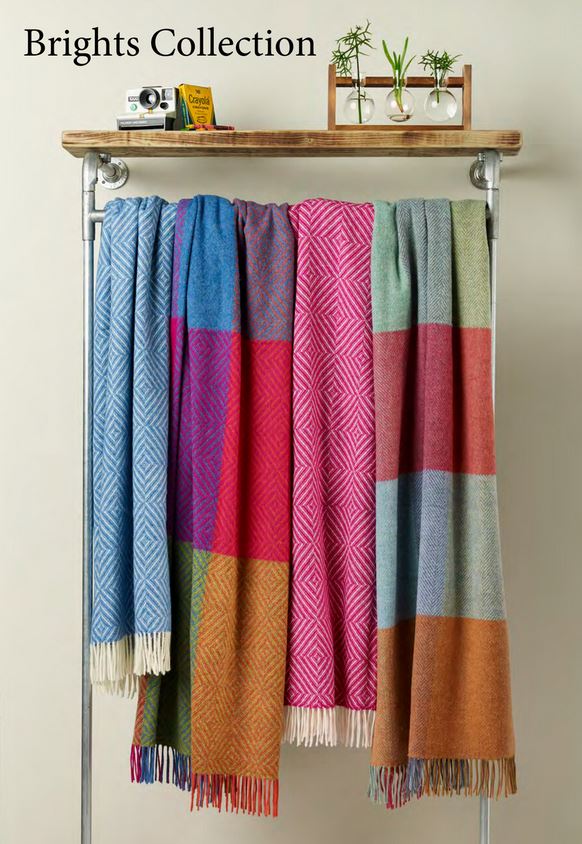 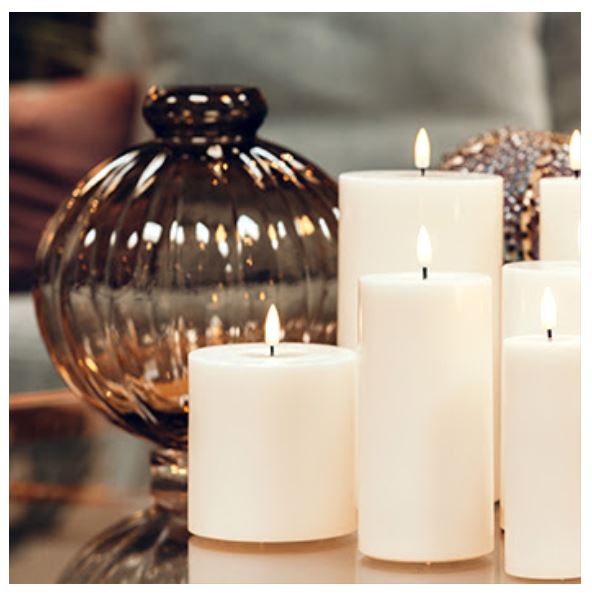