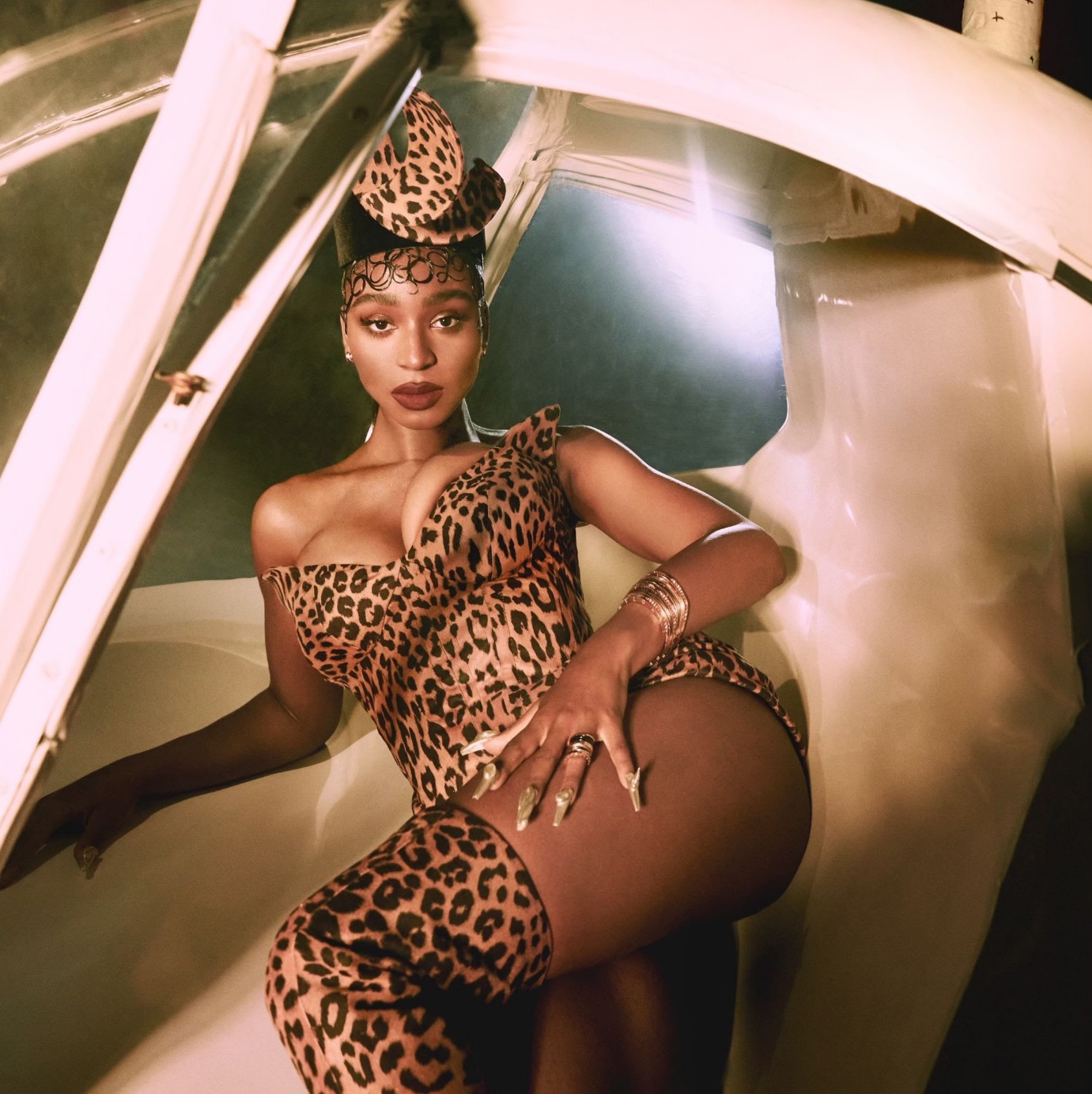 MTV exclusively confirms to BAZAAR.com that the pop star will perform at the 2021 Video Music Awards this weekend with a TV debut performance of her new single, “Wild Side.”

The “Waves” singer returned this summer with the sensual pop/R&B hit, which features a verse from Cardi B. The “Wild Side” music video also includes showstopping choreography from Normani’s longtime choreographer, Sean Bankhead—this is going to make for an iconic VMAs performance.

With “Wild Side,” Normani tells BAZAAR.com that she shows a more complex side of herself, with the goal of being unlimited and “genre-less” as a musician. “I feel like this is the moment that I’m going to finally be able to breathe in and exhale—that’s the only way that I can really describe it,” she shares. “I feel like I’ve been holding my breath for so long, because I’ve had this record for a long time now. Obviously, I haven’t released music in the last two years. With that comes a little bit of pressure, and also me feeling like everybody has an expectation — on top of the expectations that I have for myself.”

She continues, “But I’m proud of this work. I think for me more than anything, it’s bigger than the music. I think I’m finally getting out of my own way. The world is going to be able to see what Normani represents and who she truly is musically and the growth that I’ve had in the last two years. It’s really a level up.”

Back in 2019, Normani shut down the VMAs with the performance of her single “Motivation,” which brought a block party to the stage and wowed viewers with intricate choreography, also by Bankhead. That night got even better for the former Fifth Harmony member when she won her first solo Moon Person: Best R&B Video for “Waves” featuring 6lack.

Doja Cat will host the show, which airs live from Brooklyn’s Barclays Center this Sunday, September 12, at 8 p.m. ET.